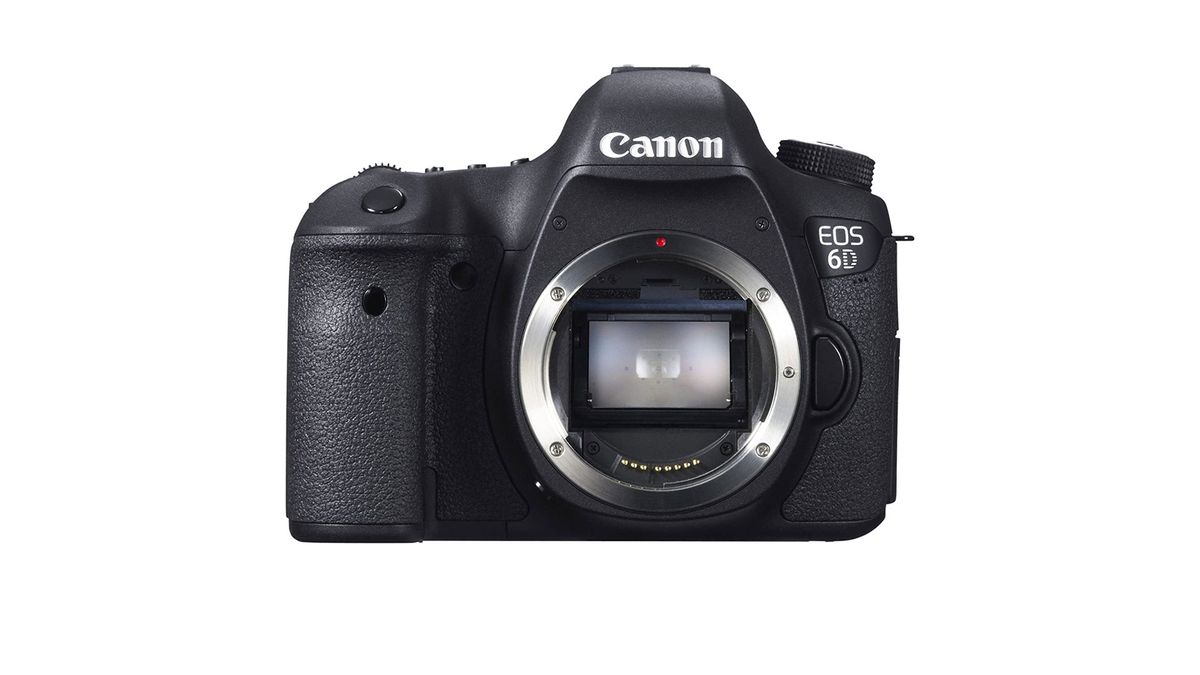 The Canon EOS 6D was a breakthrough unit for Canon, outclassing the Canon 5D MKiii  released only months prior with a newer sensor that boasted improved low light performance. On paper, this improvement didn’t seem that impressive, as the 6D only offered a fraction of a stop in difference with regards to dynamic range. But real world users found that the Canon 6D produced significantly better low light and night photography images. Shadow and detail rendition when exposing for landscapes at night was far better, and boosting the Raw file brightness and exposure in post yielded better results too. On top of this, high ISO shots were better looking, especially when put through post-production.

So after it had been released the Canon 6D quickly gained a reputation as a brilliant yet affordable full-frame camera, capable of producing “high end” astrophotography images. Its popularity within the night photography community meant it was no surprise that within a few years astrophotography conversions of the Canon 6D were being widely used. Baader had previously created a DSLR-Astro Conversion Filter that fitted the 5D MKii/MKiii, called the BCF2; this filter was also compatible with the Canon 6D, so it was widely used by astrophotographers.

This Baader filter allows the “hot mirror” filter to be removed, which is the part that usually filters infrared light. Replacing this with the Baader filter allows for enhanced Hydrogen Alpha (H-Alpha/Hα) frequency transmission and better UV filter qualities – which are key for astrophotography – while also providing that necessary IR cut.

Basically, using this Baader filter converted the Canon 6D into a full spectrum camera, which allows through all the frequencies of a standard DSLR but boasts additional sensitivities to the red end of the spectrum and 656 nm H-Alpha wavelength. It’s a great set up for night sky photography and explains why the relatively affordable Canon 6D is regularly modified and used by astrophotographers.

The Canon EOS 6D follows the typical DSLR design of the era, with a sturdy magnesium alloy body that looks and feels robust. Canon’s EOS DSLR button layout was always considered well thought out and user friendly; the 6D is no exception and feels comfortable in hand. It’s also considerably lighter than other full frame cameras that were released around the same time, such as the Canon 5D MKIII/MKIV, and Nikon D800/810. In terms of layout, the camera is almost identical to the Canon EOS 60D, with a bulkier, semi-professional build and a few button tweaks.

The Canon 6D design moved the magnify button to a position that can be used by the thumb while you’re actively gripping the camera. This is ultra convenient for checking playback, and zooming in to check star sharpness. But the camera keeps the excellent 8-way pad and scroll dial, along with the familiar set button design typical of the EOS range.

One of the most notable downgraded aspects of the Canon 6D, when compared to predecessor Canon 5D MKiii, was the AF system and slower frame burst rate – though this is not really considered a problem for night sky photographers. The 6D does have WiFi and GPS which can come in useful, especially for those involved in stock photography that requires geotagging.

The unit has 4 display modes on the live view, and retained the digital spirit level to enable straight horizons, which is a brilliant aid for nightscapers. But the lack of built-in bulb timer or intervalometer is a minor let down.

Another useful function introduced on the Canon EOS 6D is the ability to adjust the magnification button, so you have more control during playback. Instead of the typical x1, x5, and x10 options, you can use a wide range of magnifications, meaning you can have better control of reviewing images for sharpness, aberration, or coma in different areas of the frame.

The 6D is naturally less customizable than its modern full frame counterparts and has fewer customizable buttons and options. There are still some tweaks that are relevant to nightscape photography that can be made, such as moving ISO and changing shutter speed ifrequired. It also has a program mode on the top dial that can be set to fixed settings.

The focus search light on the right-hand side of the camera doubles up as an intermittently blinking light when using a timer delay, or when pressing the trigger either by hand or via remote. This is somewhat of a nuisance if working with other photographers on location at night and requires some electrical tape, or similar, to temporarily tape over the offending light or you’ll risk lighting up the foreground in someone else’s frame.

The Canon 6D had excellent performance for its time with regards to landscape night sky photography and general astrophotography. It was considered super responsive when it was released, with a fast “start up to shot time” aided by the DIGIC 5+ processor, and a capable sensor. It was also very affordable – and it still is, at around $600 second hand – and has excellent low light performance compared to higher tier crop sensor cameras.

The 6D MKII offers marginally better high ISO performance, along with multiple other tweaks such as an advanced focusing system, but it only has a 0.2 increase in dynamic range. Because of this, many nightscape photographers choose the EOS 6D over the later models because it’s much more affordable.

Having no built-in timer or intervalometer in the 6D is definitely a drawback when it comes to nighttime and astrophotography, but this can be overcome with a simple external intervalometer/remote timer.

Again, it’s the ease of conversion compared with other models that renders the Canon EOS 6D such a viable option to this day. Its performance without conversion is perfectly acceptable in today’s mainstream photography world, it’s still possible to have low-light and landscape astrophotography images published in magazines, and articles that are churned out on the Canon 6D. Add a conversion to the mix for a relatively small budget, and the camera produces astro shots rendered well with exceptional nebulosity sensitivity and visibility within the raw file images.

Although the Canon EOS 6D is something of a legend among some photographers, it’s hard to look past the fact it’s now dated, almost by a decade. That said, you can still purchase Baader and other brand filters, so if home astro-modding is going to be your thing, what better way to whet your appetite? You could also have a professional service convert it, and it will still come in at less than $1000.

It’s a great entry level full frame camera and very capable of astrophotography. If you’re thinking of slowly making the switch from crop to full frame and you want to take advantage of the price of used L-series lenses or high tier 3rd party brands made for the EF system, then this could be a good option. As a side note, the camera is still incredibly popular with astrophotographers – it was the model most commonly used by entrants to last year’s Astronomy Photographer of the Year competition, run by Royal Museums Greenwich.

Finding a well looked after low shutter count model will set you back around $400/500, and the conversion by a professional service would probably be around the same price; used ready converted 6D’s crop up for sale from time to time and still fetch in the region of $1000/1200.

If this product isn’t for you

There are not many other options for around the same budget. If budget isn’t a problem, and a conversion sounds risky, and on top of that you’re a Canon shooter,, look no further than the Canon EOS Ra (mirrorless), a brand manufactured camera specifically for astrophotography.

If you prefer Nikon, try and hunt down a Nikon D810a, which is a tweaked version of Nikon’s legendary D810, manufactured for astrophotography and H-Alpha sensitivity. Or if you’re a Nikon shooter working with a lower budget, consider the Nikon D750, though fewer places convert this model.

If you want something newer, mirrorless, H-Alpha sensitive and with better low light performance than all the aforementioned, the best way to go is to shell out on either a Sony A7III, Nikon Z6, or Canon R6 and have it converted to an astrophotography modification. 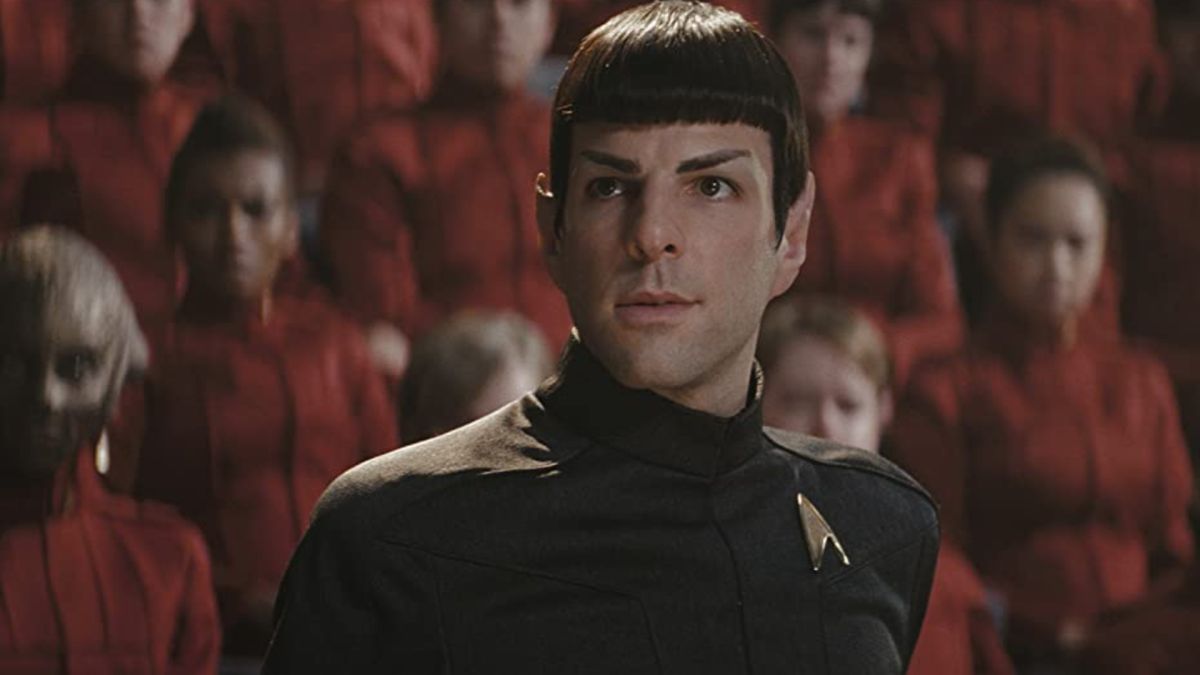 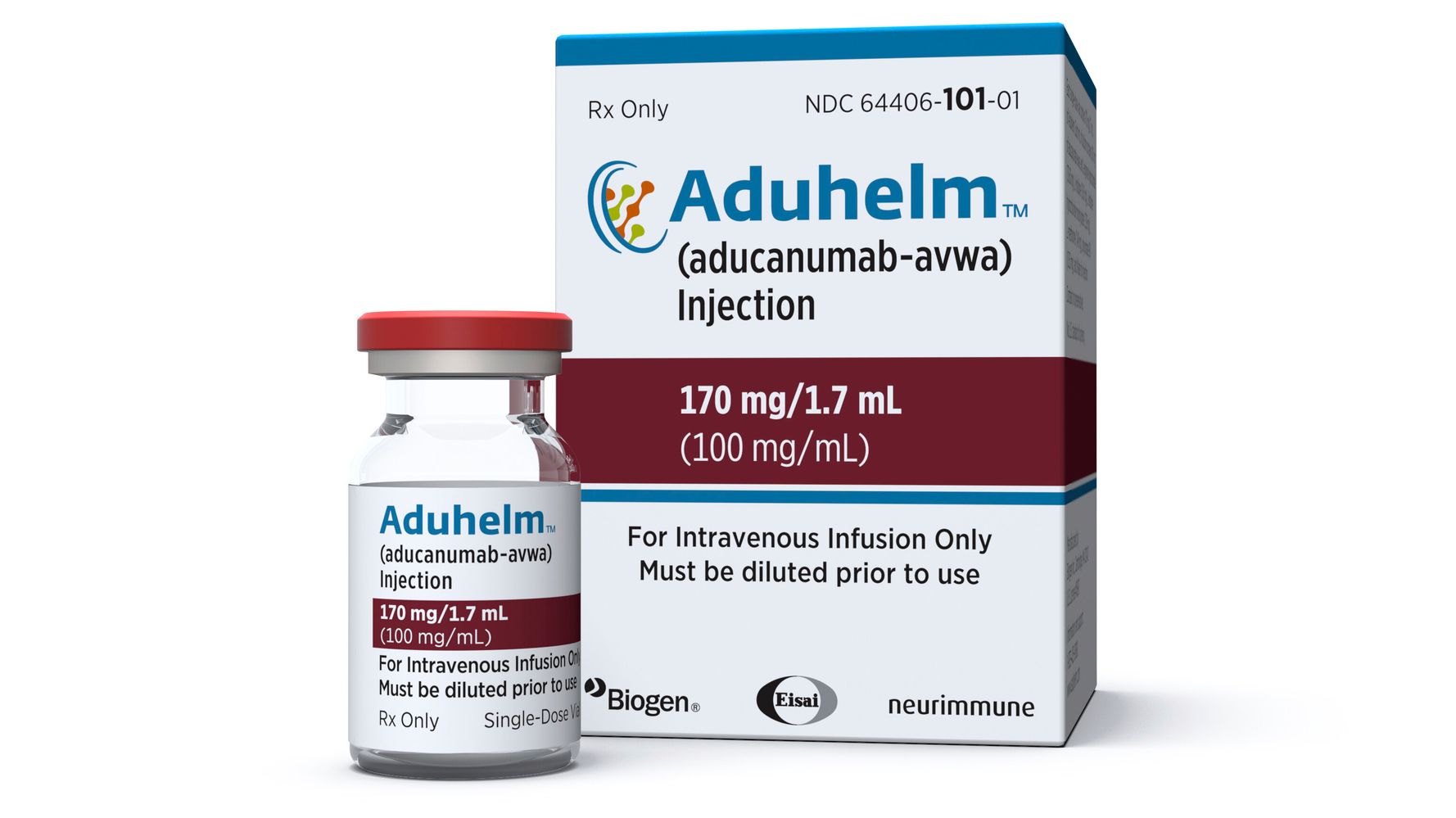