The Vancouver Canucks and their new AHL affiliate, the Abbotsford Heat, will require anyone attending games this season to show proof of full COVID-19 vaccination.

Canucks Sports and Entertainment made the announcement hours after British Colombia’s provincial government introduced a proof of vaccination plan of its own.

The Canucks’ program will extend to all guests, building employees and event staff at Rogers Arena and Abbotsford Centre and covers games, concerts and other live events.

“The health and safety of our fans, employees, players and community has always been a top priority and we welcome today’s announcement by Premier Horgan, Dr. Bonnie Henry and Minister Dix,” said Michael Doyle, President, Canucks Sports & Entertainment, Business Operations, in a statement. “The new program will help us ensure everyone is as safe and comfortable as possible at Rogers Arena and the Abbotsford Centre. We will now work closely with local health authorities to implement an efficient and effective entry process for everyone coming to games, concerts and live events.”

“Getting vaccinated is the way forward through this pandemic,” Horgan said, according to the CBC. 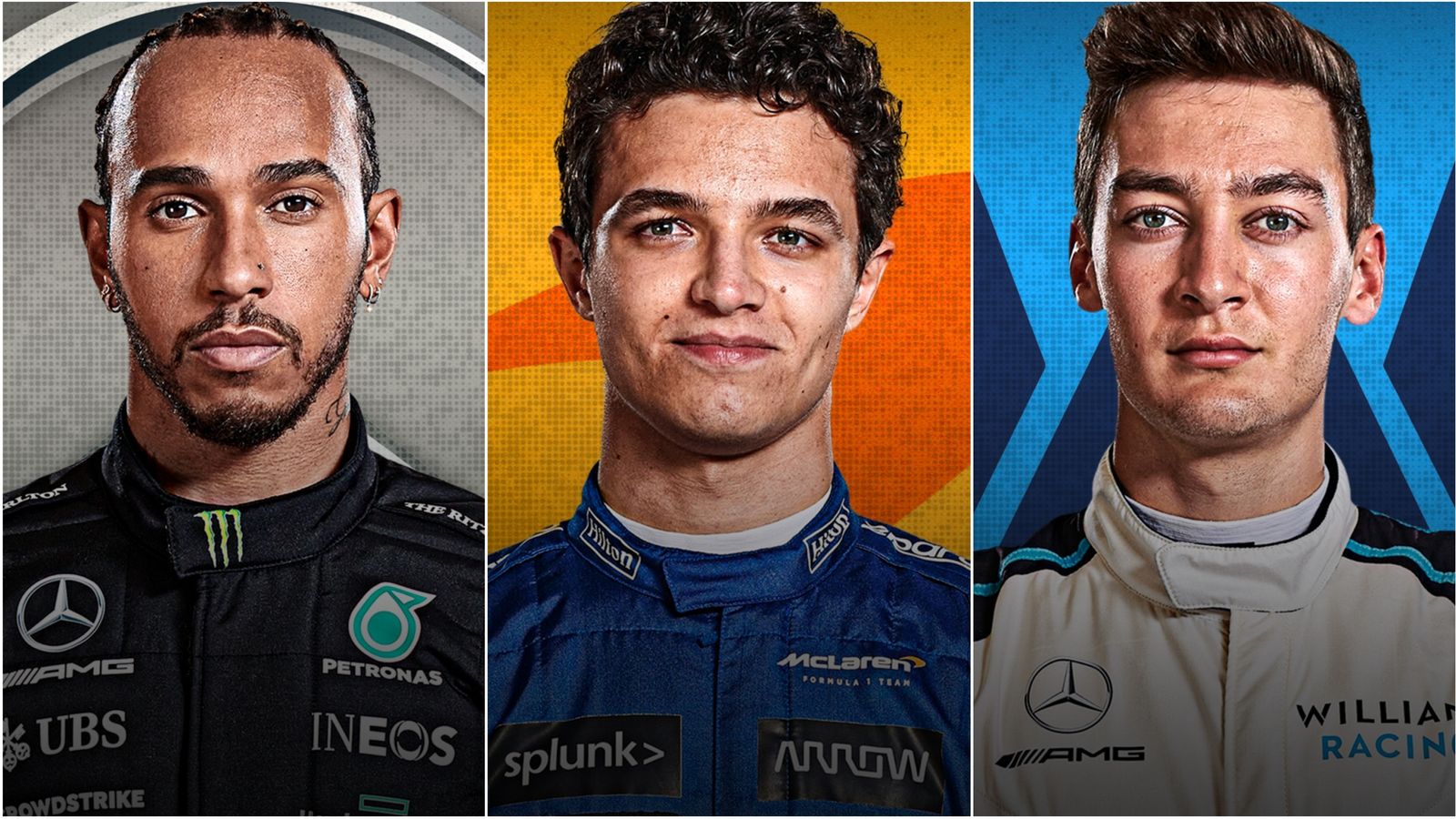 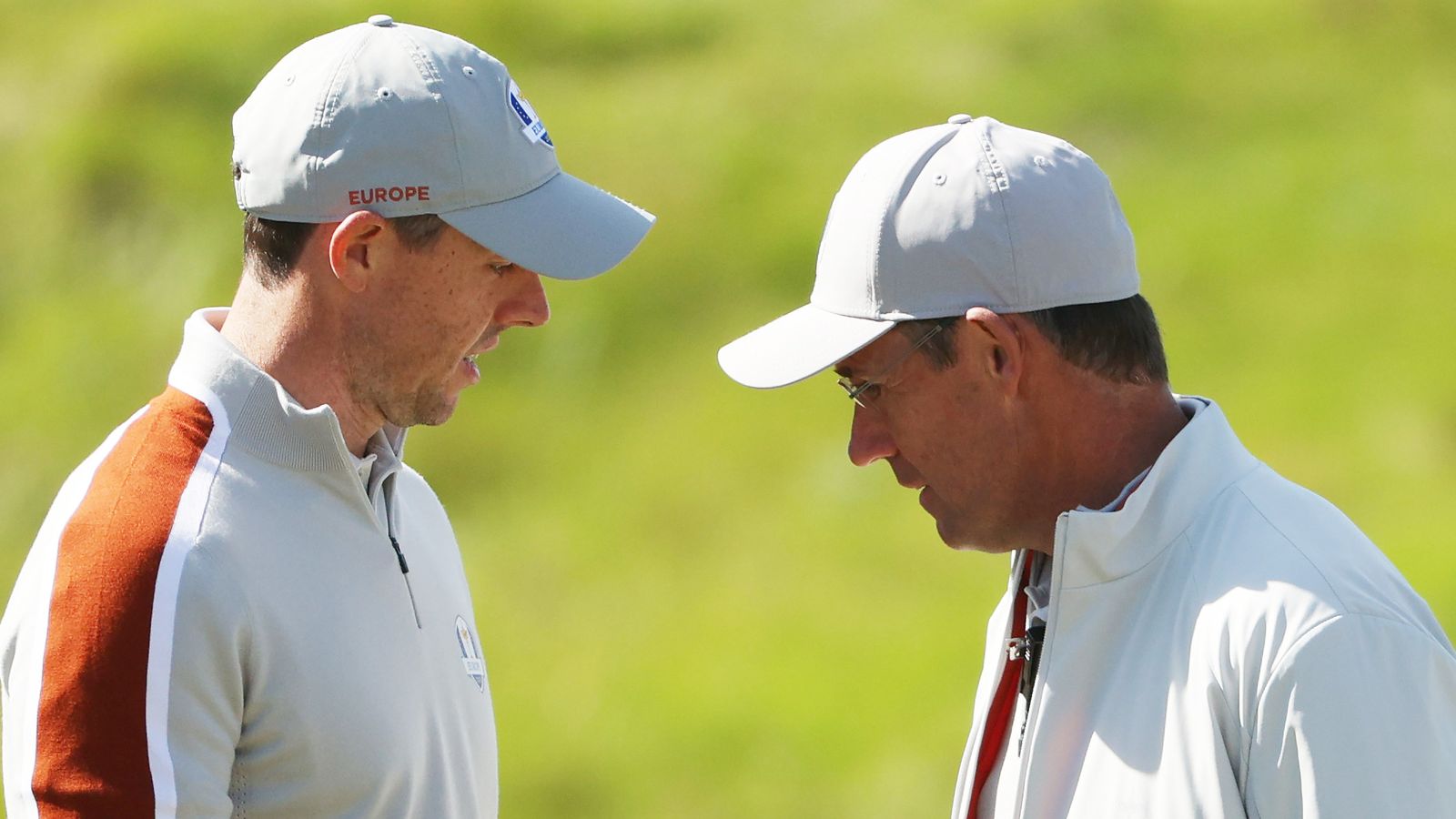