HomePoliticsCapitol Police Officer On Jan. 6: 'It Can Happen Again'
Politics

Capitol Police Officer On Jan. 6: ‘It Can Happen Again’ 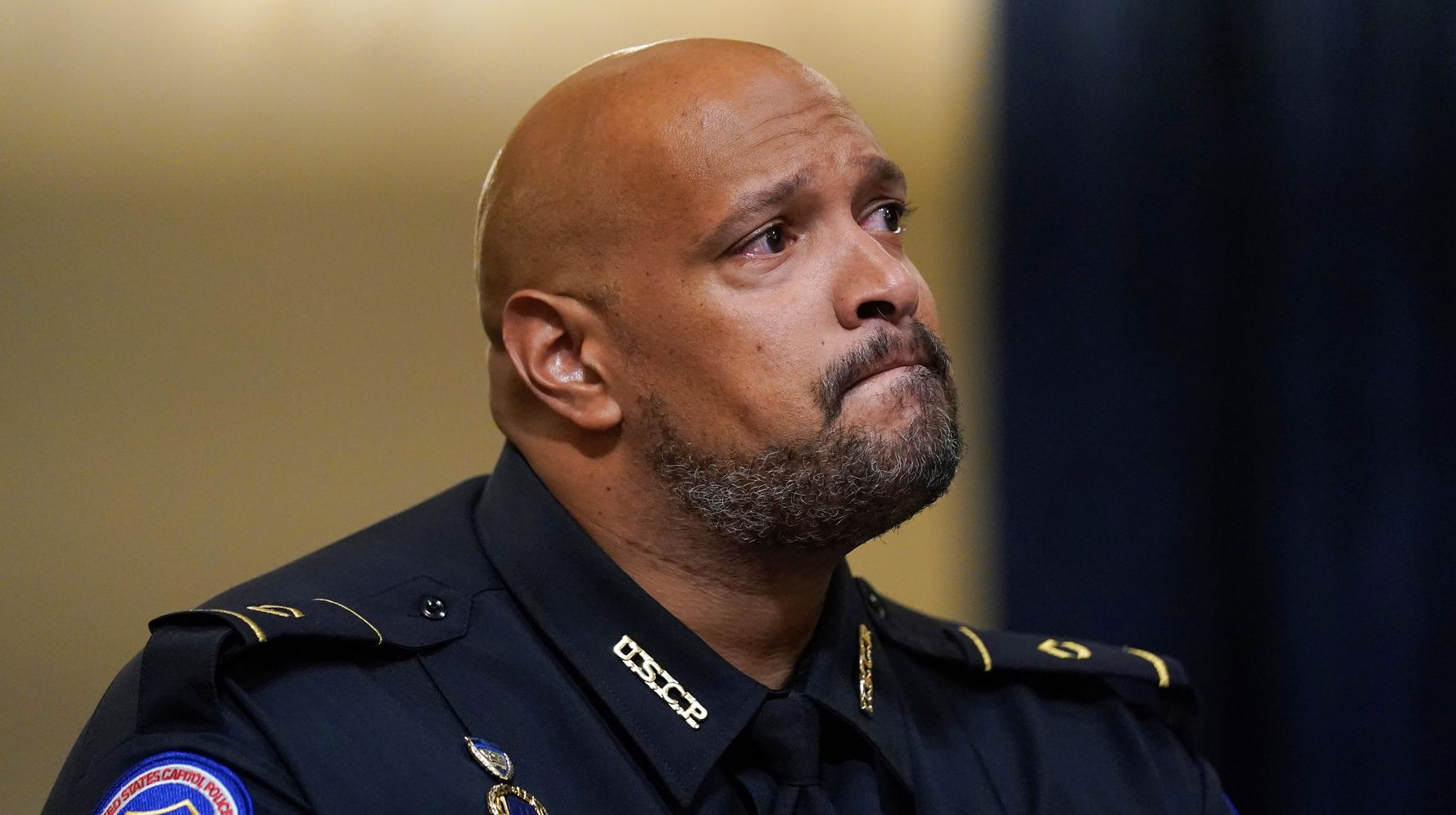 Capitol Police officer Harry Dunn says the threat of another Jan. 6-like attack on the government hasn’t receded one year since the violent riot at the U.S. Capitol.

“It’s scary to think something that like this can happen again, and yet it can happen again … there’s nothing in place now to deter these people from doing it again,” Dunn said on MSNBC’s “The Sunday Show,” citing the instance of one supporter of former President Donald Trump who was sentenced to 20 days in prison for participating in the riot.

More than 700 people have been charged over the Jan. 6 attack on the Capitol, and at least 165 people have pleaded guilty so far, mostly to crimes punishable by a maximum sentence of six months, according to The Associated Press. Lengthy sentences have been rare, though one man who attacked law enforcement officers received a sentence of 63 months in prison last month.

Dunn, who faced racist threats while protecting the Capitol on Jan. 6, said the threat of future violence over elections isn’t confined to Washington, but exists in state capitols across the country.

“It’s scary to think we opened up Pandora’s box,” he said.

Capitol Police Sgt. Aquilino Gonell, another officer who battled the Capitol rioters, last week shared photos of the injuries he sustained on Jan. 6, tweeting in response to former Vice President Mike Pence referring to the attack simply as “one day in January.”

Pence: “that one day in January”. This happened to me giving him and others time to escape to safely so he wouldn’t get hanged/executed. To some, my efforts and injuries are just an exaggeration. THEY did this to me. This why it matters to me and should matters to you. pic.twitter.com/8pg2fL7F8y

“That one day in January almost cost my life,” Gonell tweeted. “And we did everything possible to prevent [Pence] from being hanged and killed in front of his daughter and his wife. And now he’s telling us [it] doesn’t mean anything.”