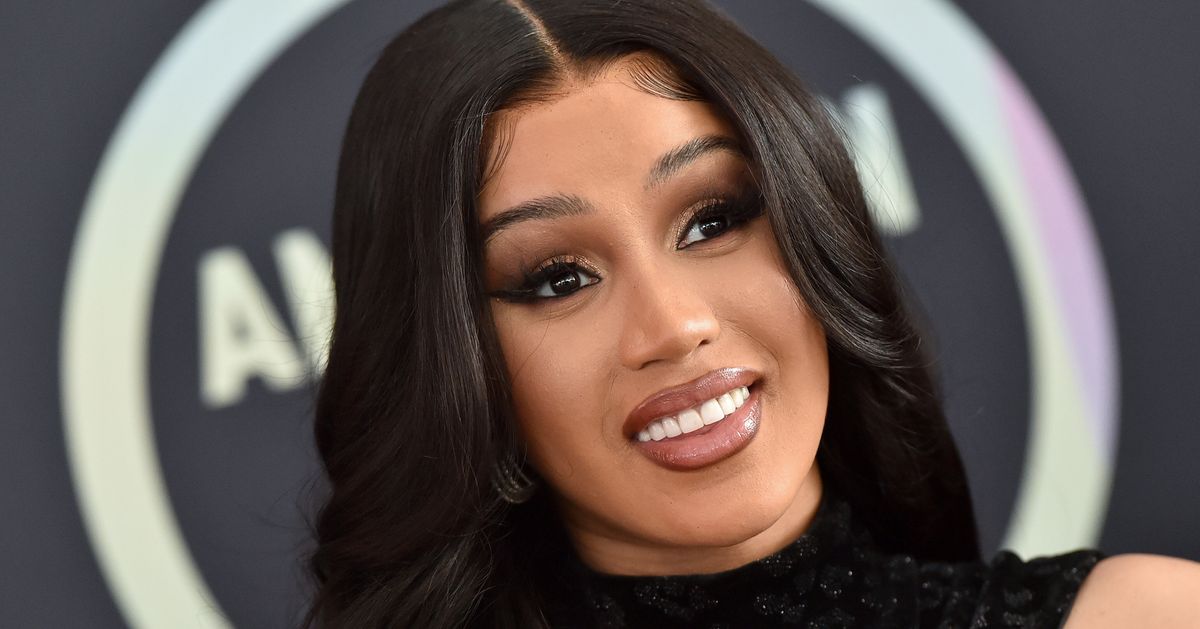 Cardi B made one hell of an entrance when she returned to her former middle school on Tuesday to announce she was donating $100,000. Footage showed students screaming, cheering and applauding for the Grammy winner as she arrived.

The Bronx-raised rapper surprised students at I.S. 232, the Alexander Macomb School in Morris Heights, by walking into an assembly before noon. After striding down the aisle while smiling and waving at the star-struck children, she made her pledge.

Cardi told the kids she wanted her donation to finance a variety of “after-school activities, maybe tutoring, or maybe something fun, maybe a music program!” ET Online reported. She also recalled making “a lot of bad decisions” and getting arrested for fighting another student.

The rapper said those decisions were partially rooted in a desperation to go to another school that might nurture her talents as a performer. She urged her students not to make the same mistakes and to welcome challenges rather than to act out in the face of them.

Cardi B visited her old middle school in the Bronx and announced she’s donating $100,000 to them to assist with implementing activities like dance programs, tutoring, music and more. 👏

Cardi really has a heart of gold and I love when people are able to see it on full display  pic.twitter.com/ghpFQATbK5

“I didn’t get accepted to the school, and I was upset because some girls that I felt like were less talented than me got accepted to those schools, but the difference was that I wasn’t doing what I was supposed to be doing,” Cardi said. “It’s never too late for you guys.”

“As soon as I came to this school … I had to toughen up,” she added. “I got jumped a couple times, I did a couple of jumpings, I even got arrested for fighting in this school. And I just wanted to be like one of those girls, you know?”

Cardi, who celebrated her son’s first birthday with husband Offset earlier this month, has given back to her community before. She pledged to cover the funeral costs for 17 people killed in a Bronx apartment building fire earlier this year, according to NBC New York.

“We do it big for our kids,” Offset told Jimmy Fallon. “We love our kids. … At the end of the day, we went through life and we didn’t have the opportunities. I bet if my mama had the chance, she would have went all out and did what she wanted to do for me.”