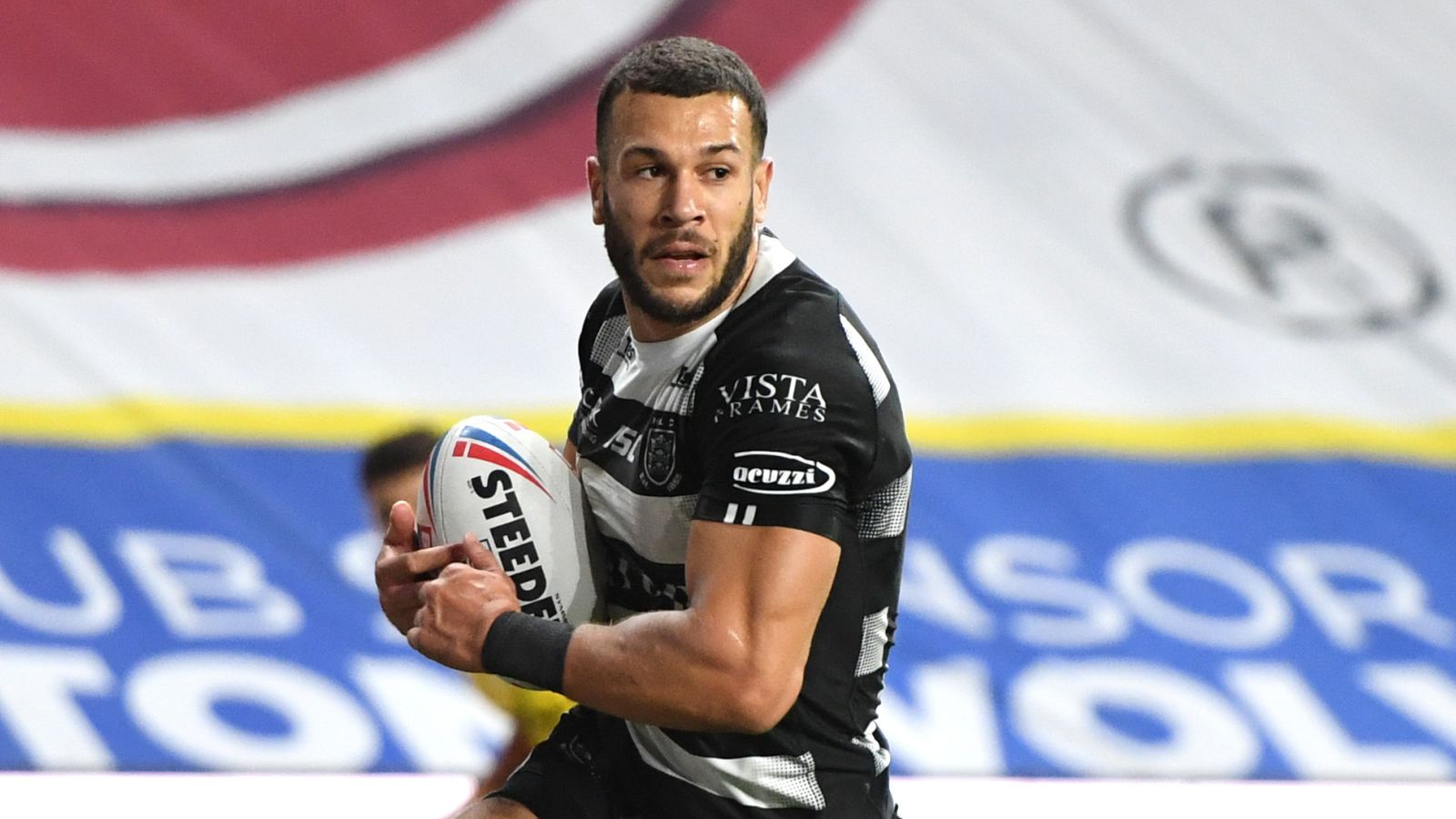 Hull interim head coach Andy Last:Â “When you talk about building a squad around culture, consistency and professionalism, Carlos is the epitome of that”

The 28-year-old Samoa international has scored 36 tries in 111 appearances since joining the Black and Whites from Newcastle Knights in 2016 and is now committed to the club at least until the end of 2024.

Hull’s interim head coach Andy Last said: “When you talk about building a squad around culture, consistency and professionalism, Carlos is the epitome of that.

“At his age and experience, he is in his prime and I know he really has aspirations to help take his career and the club forward.

“We are looking for him to take a leading role in our group, as well as help nurture an exciting crop of young backs we have in our system.”

Tuimavave said: “I’m really happy to sign at the club long term, it was an easy decision as my family are really happy and settled in Hull.

“We love the club, the city and the fans. It is a place we have made our home and I’m fully focused now on playing my best footy for the team and seeing where the next few years takes us.”

Hull have confirmed that another centre, Kieron Buchanan, will leave at the end of the season to join Championship club Batley.