Cashew exports plunge deeper to 38% in September at $22.71 million 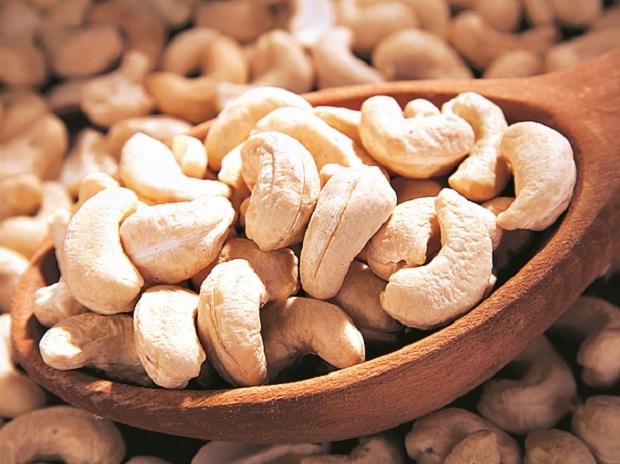 Contracting for the last eleven months, the country’s cashew exports contracted by 38 per cent to USD 22.71 million in September succumbing to intense competition in the international markets.


The exports have been declining since November last year, according to the data of the commerce ministry.


“At present, we have no incentives to push shipments, though there is good demand in global markets. Our quality is much better than Vietnamese cashew. It is also a labour-intensive sector,” Prabhu said.


He urged the government to consider extending export incentives to boost exports. According to him, India’s edible cashew kernel production stood at 3,50,000-3,70,000 tonnes per year.


According to a cashew exporter from Kerala, domestic prices are 15 per cent higher than the export price, so traders are preferring to sell here.


“Demand in export destinations is not much of an issue for declining exports. The main reason is high cost of processing in India. It is four times more than that of Vietnam which is a major cashew exporter,” he said, adding, Vietnamese exporters are using machines, but here still “we are doing most of things manually”.


Roughly, the cost of processing in India is about Rs 3,600 per bag of 80 kilogram, as compared to about Rs 800 per bag in Vietnam, the exporter said. Domestic prices stand at about Rs 630 per kilogram in the wholesale market, while exports price is about Rs 560 per kilogram.


According to the data of Agricultural and Processed Food Products Export Development Authority (APEDA), exports were down 25.16 per cent to USD 113 million during April-August this fiscal.


The African nations have formed ‘African Cashew Alliance’ to boost the industry in that continent.


The country exports to about 80 countries, including the US, UAE, the Netherlands, Saudi Arabia, Germany, Japan, Belgium, Korea, Spain, France, the UK, Kuwait, Singapore, Qatar, Greece, Italy, Iran and Canada.


Kerala, Tamil Nadu and Karnataka are major cashew exporting states in the country.