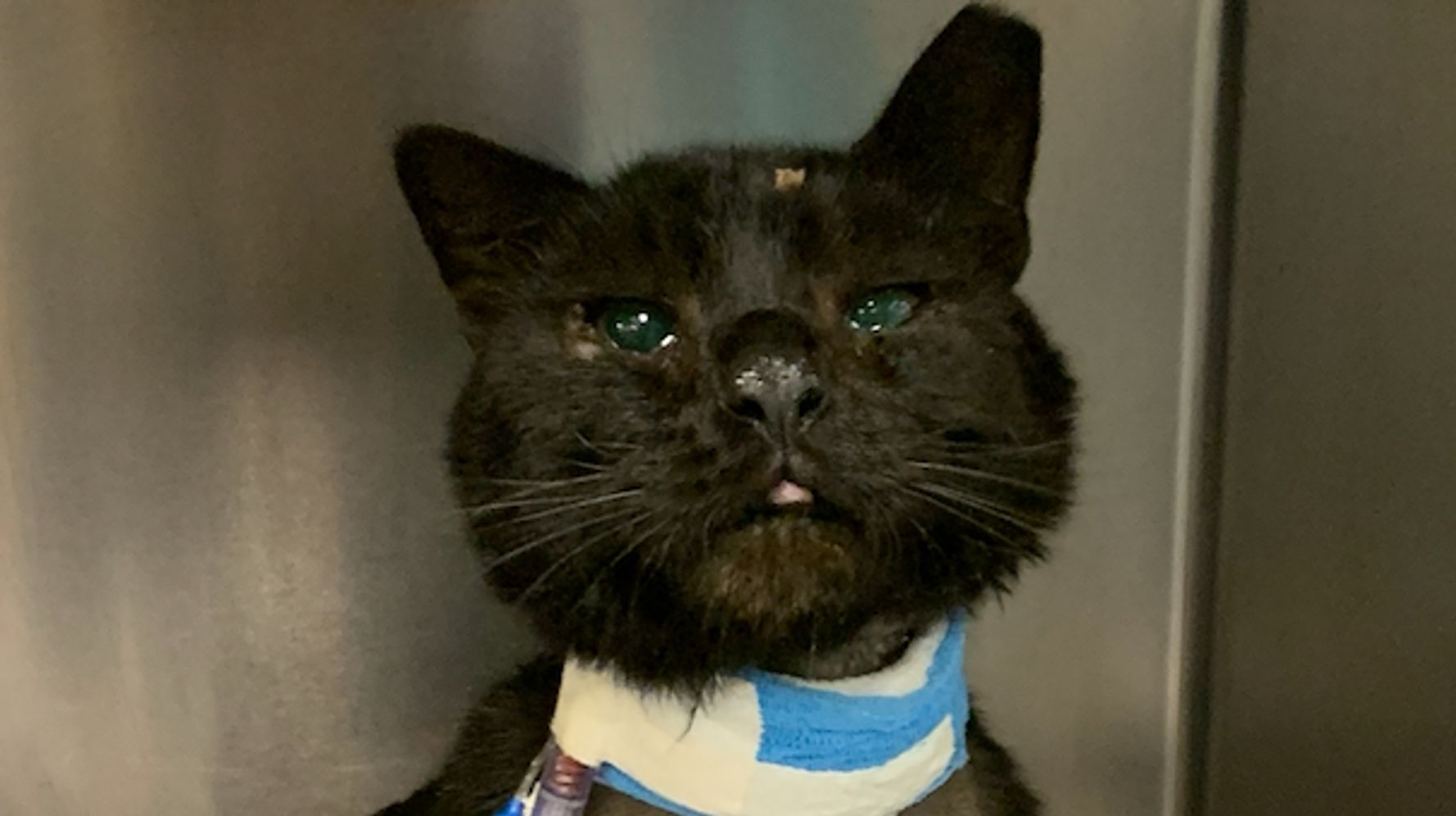 Buddy, a Pennsylvania cat who was the victim of a vicious attack last month, is recovering and heading to a foster home with one of the veterinarians who first treated him.

â€œOur bright-eyed boy headed to a foster home this morning to continue his journey to his best life,â€ the Pennsylvania Society for the Prevention of Cruelty to Animals posted Friday on Facebook.

Buddy made national headlines after surveillance footage in a Philadelphia neighborhood captured two dog walkers encouraging their dogs to attack him while he was standing on a patio. The black cat suffered severe wounds but managed to escape without broken bones or internal bleeding.

Heâ€™ll be staying with the vet and her husband at their home while he continues his recovery. But theyâ€™d like to adopt him permanently, Kocher said, â€œif all goes well.â€ The couple did not want their names made public.

Last week, two minors â€• a 12-year-old and a 17-year-old â€• were arrested in connection with the attack on Buddy and charged with animal fighting and aggravated animal cruelty.

While Buddy is getting a jump start on his new life, the PSPCA noted on Facebook that it has lots of other animals available for adoption or fostering.

Kocher noted in a previous email that although Buddyâ€™s story has gotten a lot of public attention, heâ€™s far from the only animal in need.

â€œWe do this work all day every day, and sometimes it is not as visible to everyone as Buddyâ€™s story is,â€ she said.