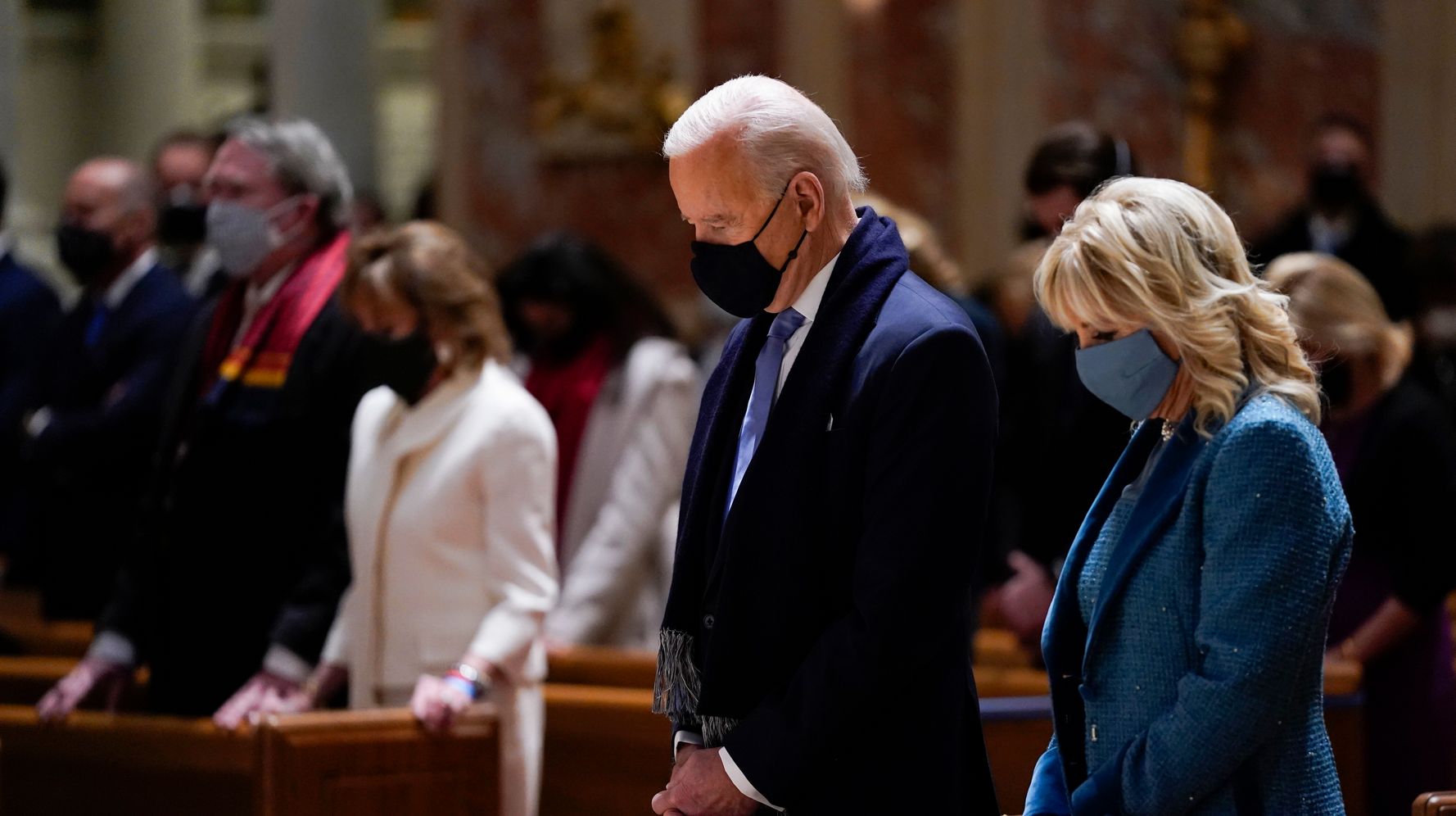 Less than a few days into President Joe Bidenâ€™s administration, Americaâ€™s Roman Catholic bishops are already displaying deep disagreements over how to deal with the progressive faith of the countryâ€™s second Catholic president.Â

Chicagoâ€™s Cardinal Blase Cupich issued a rare, sharp rebuke on Twitter in response to his brother bishopsâ€™ Inauguration Day letter to President Joe Biden, a letter that both congratulated and criticized Biden.Â

â€œAside from the fact that there is seemingly no precedent for doing so, the statement, critical of President Biden, came as a surprise to many bishops, who received it just hours before it was released,â€ Cupich wrote on Twitter.

The statement was crafted without the involvement of the Administrative Committee, a collegialÂ consultation that is normal course for statements that represent and enjoy the considered endorsement of the American bishops.

This unusual public airing of grievances was a response to a letter from Los Angeles Archbishop JosÃ© H. Gomez, the president of the U.S. Conference of Catholic Bishops. Gomezâ€™s letter stated that there are some areas where the bishops agree with Bidenâ€™s politics â€• such as the presidentâ€™s â€œlongstanding commitment to the Gospelâ€™s priority for the poor.â€ At the same time, he emphasized that Bidenâ€™s policies on abortion rights, contraception, marriage and gender â€œwould advance moral evils and threaten human life and dignity.â€Â

â€œPreeminent does not mean â€˜only,â€™â€ Gomez added. â€œWe have deep concerns about many threats to human life and dignity in our society. But as Pope Francis teaches, we cannot stay silent when nearly a million unborn lives are being cast aside in our country year after year through abortion.â€

While always upholding longstanding church teaching on abortion, Pope Francis has also cautioned against Roman Catholics becoming â€œobsessedâ€ with issues like abortion rights, gay marriage and contraception, urging his flock to focus on serving the poor and oppressed.

Cupich, who was tapped by Francis to become archbishop and later a cardinal, said Gomezâ€™s statement was crafted without normal vetting procedures.

â€œThe internal institutional failures involved must be addressed, and I look forward to contributing to all efforts to that end, so that, inspired by the Gospel, we can build up the unity of the Church, and together take up the work of healing our nation in this moment of crisis,â€ Cupich wrote.

Cupichâ€™s own statement on Bidenâ€™s inauguration did not explicitly mention the presidentâ€™s stance on abortion rights. Cupich asked that â€œevery life be valued, protected and nurtured as we rebuild a nation once again dedicated to its founding ideals of liberty and justice for all.â€

Cardinal Joseph W. Tobin of Newark, New Jersey, another Francis-appointed cardinal, told Catholic News Service on Thursday that itâ€™s difficult to understand how Biden can reconcile his Catholic faith with his stance on abortion rights. Still, Tobin said he doesnâ€™t understand people who â€œuse very harsh words and want to cut off all communication with the president because of this.â€

Pope Francisâ€™s Inauguration DayÂ message to Biden did not reference the presidentâ€™s stance on abortion. Francis urged the president to pursue reconciliation and peace in the United States.Â

â€œI pray that your decisions will be guided by a concern for building a society marked by authentic justice and freedom, together with unfailing respect for the rights and dignity of every person, especially the poor, the vulnerable and those who have no voice,â€ Francis wrote in the letter.Â

Biden is a lifelong Catholic who has spoken often about how his faith has supported him through periods of suffering. He has grappled with the issue of abortion throughout his political career,Â walking back his opposition to federal funding for abortion only when he became a front-runner for the Democratic nomination for president in 2019.Â

As of this week, Bidenâ€™s administration is preparing to reverse a Trump administration policy that prohibited U.S. funding for nongovernmental groups that provide or refer patients for abortions.

Bidenâ€™s liberal stances on culture war issues may place him at odds with Catholic doctrine, but heâ€™s not alone. Most American CatholicsÂ ignore church teaching on contraception, and a majority say abortion should be legal in all or most cases.

Some American bishops have expressed concern that Bidenâ€™s policy positions will create â€œconfusionâ€ in the pews about church doctrine. Gomez has said he plans to create a working group to address the matter.Â

Over the past few decades, the USCCBâ€™s moral vision has narrowed to the point where the bishopsÂ treat abortion as though it matters more than any other moral issue, saidÂ Natalia Imperatori-Lee, a scholar of Catholicism at Manhattan College.Â She pointed out that the USCCB did not issue letters calling out former President Donald Trump for his racism, disregard for the environment or his alleged sexual misconduct and assaults.

The USCCBâ€™s response to Biden is partly a result of the way white American Catholicism has entered the mainstream,Â Imperatori-Lee said. She said white Catholics have reached a level of economic success that has aligned them with the Republican Party, which uses sexual morality issues to get people to the polls and ensure the conservative court appointments. But thereâ€™s no guarantee that â€œpro-lifeâ€ judges will make â€œpro-lifeâ€ decisions, she said â€• referring to the fact that a mostly Catholic Supreme Court allowed federal executions to go forwardÂ even though Francis has said the death penalty is wrong in all cases.Â

Ultimately, Imperatori-Lee said, she thinks most American Catholics see Biden as a â€œdevout Catholic, doing his best for his country and his world, trying to advance the common good in a pluralistic society.â€

â€œDo the bishops want to join in this work of seeking the common good, or do they want to be a stumbling block to it?â€ she asked.