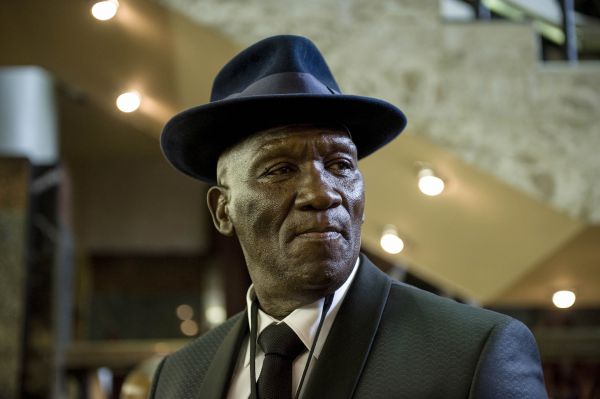 Police minister Bheki Cele has labelled Friday night’s power outage, which resulted in President Cyril Ramaphosa being whisked away from yet another ANC event this week, as an act of sabotage.

Speculation of possible threats against Ramaphosa were heightened when the president was ushered out of The Ranch Resort outside Polokwane by his bodyguards on Friday night. His deputy, David Mabuza, was also escorted from the venue by armed security.

As Ramaphosa delivered his speech during the gala dinner — the party’s annual fundraising initiative before issuing its January 8 statement — the lights suddenly went out. And although Ramaphosa tried to downplay the situation, his security detail quickly went to the podium to escort him out of the building.

“It looks like somebody interfered with the system,”Cele said. “This is exactly what we need to find out because … the plug was interfered with, definitely of the hall lights … that has prompted us to have a further investigation.

However, despite the disruption of the dinner, Cele said he had confidence in the country’s crime fighters and that the country should “just relax”.

His remarks came just hours after Acting Chief Justice Raymond Zondo warned that public facilities appeared under threat from those wanting to destroy institutions that symbolise and safeguard constitutional rights.

Zondo issued the statement after the constitutional court was vandalised. The attack came three days after the fire at parliament and a day after Zondo formally handed over the first part of his report on state capture to Ramaphosa.

The country’s security cluster came under fire when it was caught napping during the violence and looting in parts of KwaZulu-Natal and Gauteng in July last year that was sparked by the jailing of former president Jacob Zuma.

During an inquiry instituted by Ramaphosa into the July unrest it became apparent that Cele and then state security minister Ayanda Dlodlo were at odds over the police’s response to the violence. Testimony from police commissioner Khehla Sitole also made it evident that Cele was only privy to parts of the intelligence police had gathered.

The absence of an intelligence report to help deal with the violence was highlighted by Cele, KwaZulu-Natal Premier Sihle Zikalala and former defence minister Nosiviwe Mapisa-Nqakula.

“Sabotage, that can be the term if you want to use it but somebody did interfere with the system,” Cele said, referring to the power outage at the ANC event.