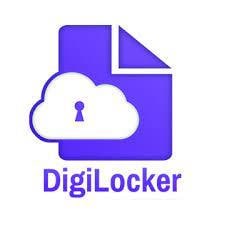 Two flood-prone village panchayats in Kerala are getting ready to go the tech way and implement digital locker facility for people for the safe upkeep of their valuable documents, in the wake of frequent downpours.


The authorities of Kodiyathur and Karassery would soon conduct free camps in most rain-hit areas in the panchayats to create awareness among people about the facility and make them part of it.


Ahead of the camps, a meeting of people’s representatives of these panchayats were held at a government school here on Wednesday.


The digital locker is a facility envisaged by the union IT Ministry as part of the Digital India programme to help citizens store their personal as well as government documents in the digital format, an official statement said here.


One of the major issues faced by local people during the time of recent floods in Kerala was the loss of valuable certificates and official documents, panchayat authorities said.


The digital locker can be a solution to the issue to some extent, they added.


Any document including driving licence, Aadhaar, PAN card and certificates related to birth, vehicle registration and educational qualifications can be kept in digital formats in these lockers and there is no special charge for this, they explained.


Such documents can be submitted in the digital format itself during the time of verification and it would be considered on par the original certificates under the IT Act.


A digital locker camp would be held in Karassery on August 20 and Kodiyathur on August 27, the panchayat authorities added.