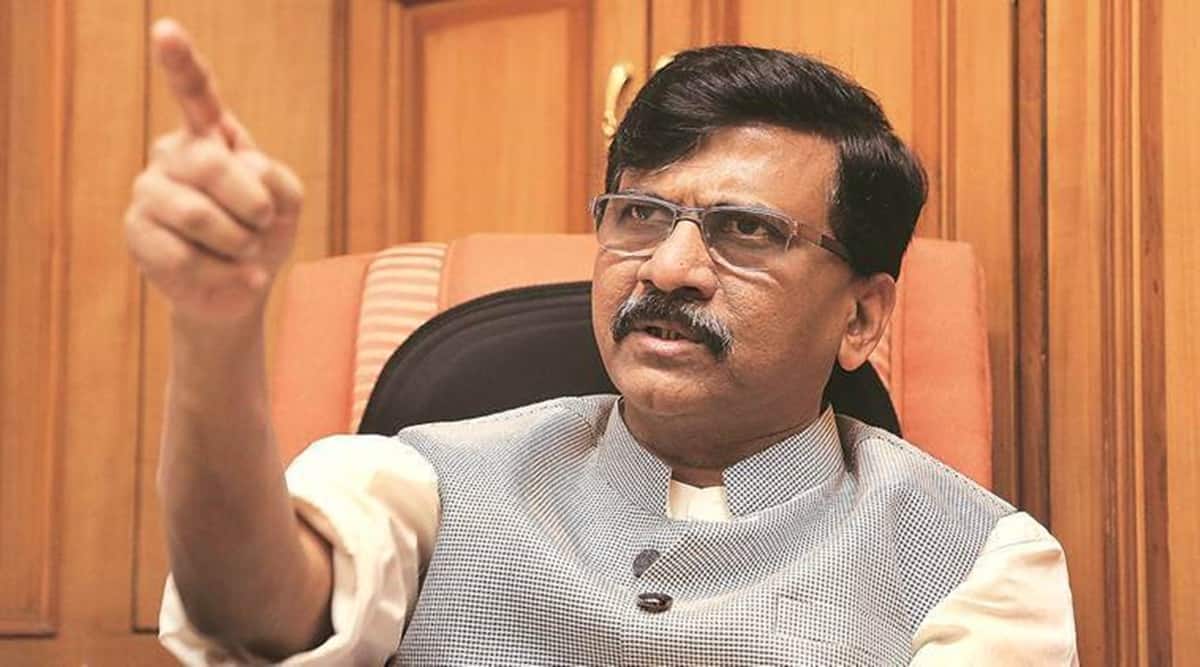 â€œThe allegations are very serious. People call it a letter bomb but how much truth it has will be checked by the chief minister or Pawar Saheb. Anil Deshmukh himself has asked for an inquiry into the issue. In the wake of this incident, each alliance partner of the government needs to do introspection. They need to check if their feet are on the ground,â€ said Raut while speaking to media persons.

â€œThe current regime is working well but something needs to be fixed,â€ he added.

Under fire over the alleged mishandling of the bomb scare case near the residence of industrialist Mukesh Ambani, Singh was transferred from the post of Mumbai police commissioner on Wednesday.

Raut said, in the past 72 hours, the governmentâ€™s image has been damaged. â€œNow, all of us need to sit together to decide how to come clean from this,â€ he said.

â€œThe chief minister has tried very hard to maintain the dignity of this government. Certain officers should have been alert at the right time,â€ he added.