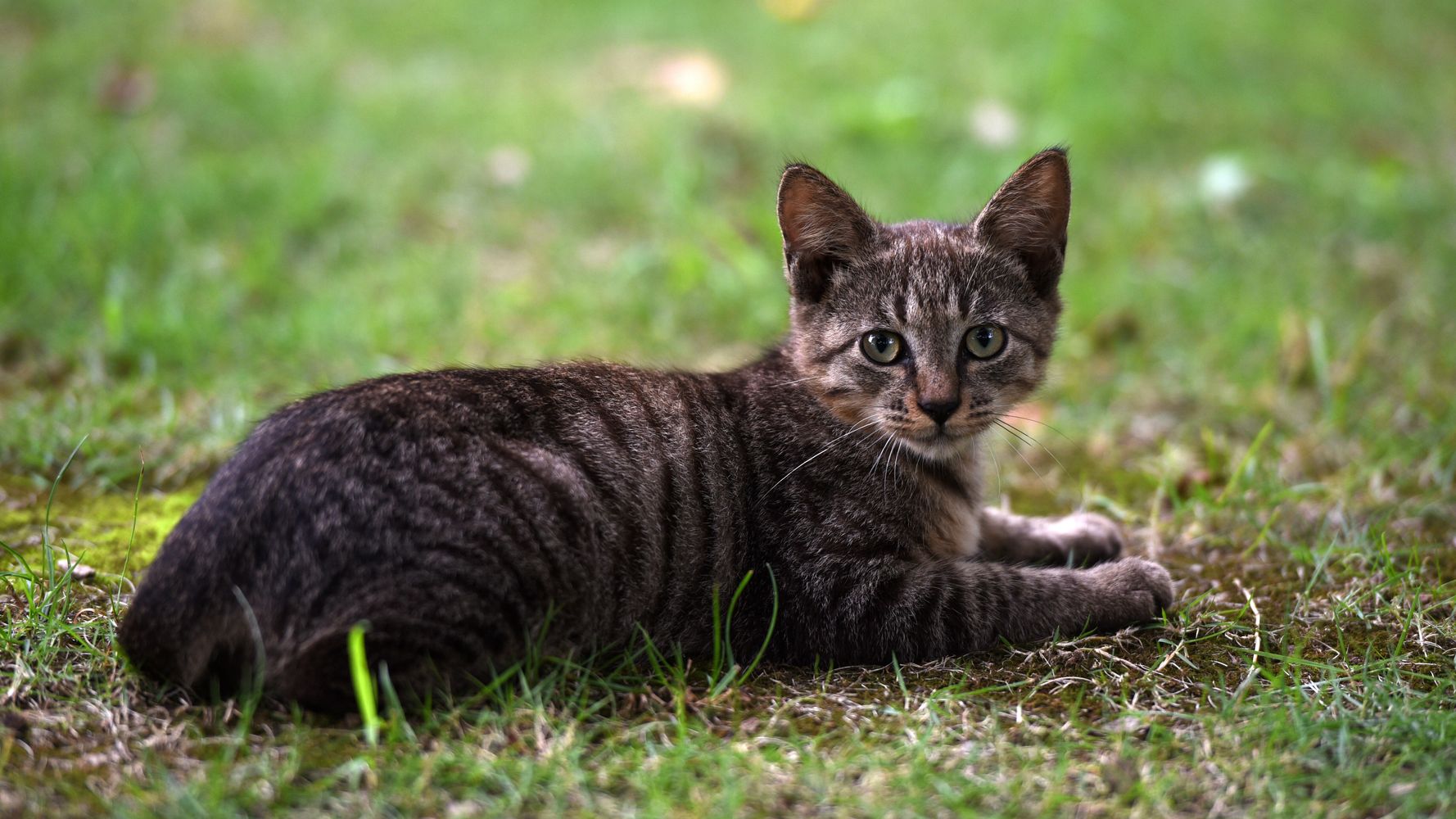 An animal rescue outfit in Honolulu said people are shooting blow darts at stray cats around Schofield Army Barracks, suggesting the culprits are soldiers who allegedly purchased the weapons during recent training in Indonesia. The military says it’s on the case.

Multiple cats have been injured, KAT Charities wrote on Facebook Thursday. A local animal hospital confirmed to KHON that it had treated one of the cats.

KAT shared a photo of the feline, named Katniss, with the blow dart still embedded in the neck.

“U.S. Army Garrison Hawaii was just made aware and is initiating an investigation into these reports,” the installation said in a statement to the TV station. “We cannot speculate about the details at this time while the investigation is ongoing. We ask that witnesses with first-hand information contact Schofield Barracks Military Police at (808) 655-5555. This type of behavior is not tolerated on the installation and is not in keeping with our Army values.”

“While we want to give the commanders the opportunity to investigate the situation, we worry animals will continue to be harmed,” Tyson said, per KITV. “We have only captured one of the injured cats, while others are still on base suffering with these blow darts in them, including at least one cat with a blow dart in its head.”

Tyson also said cats were found near a Popeyes restaurant on the base with their stomachs slit open.