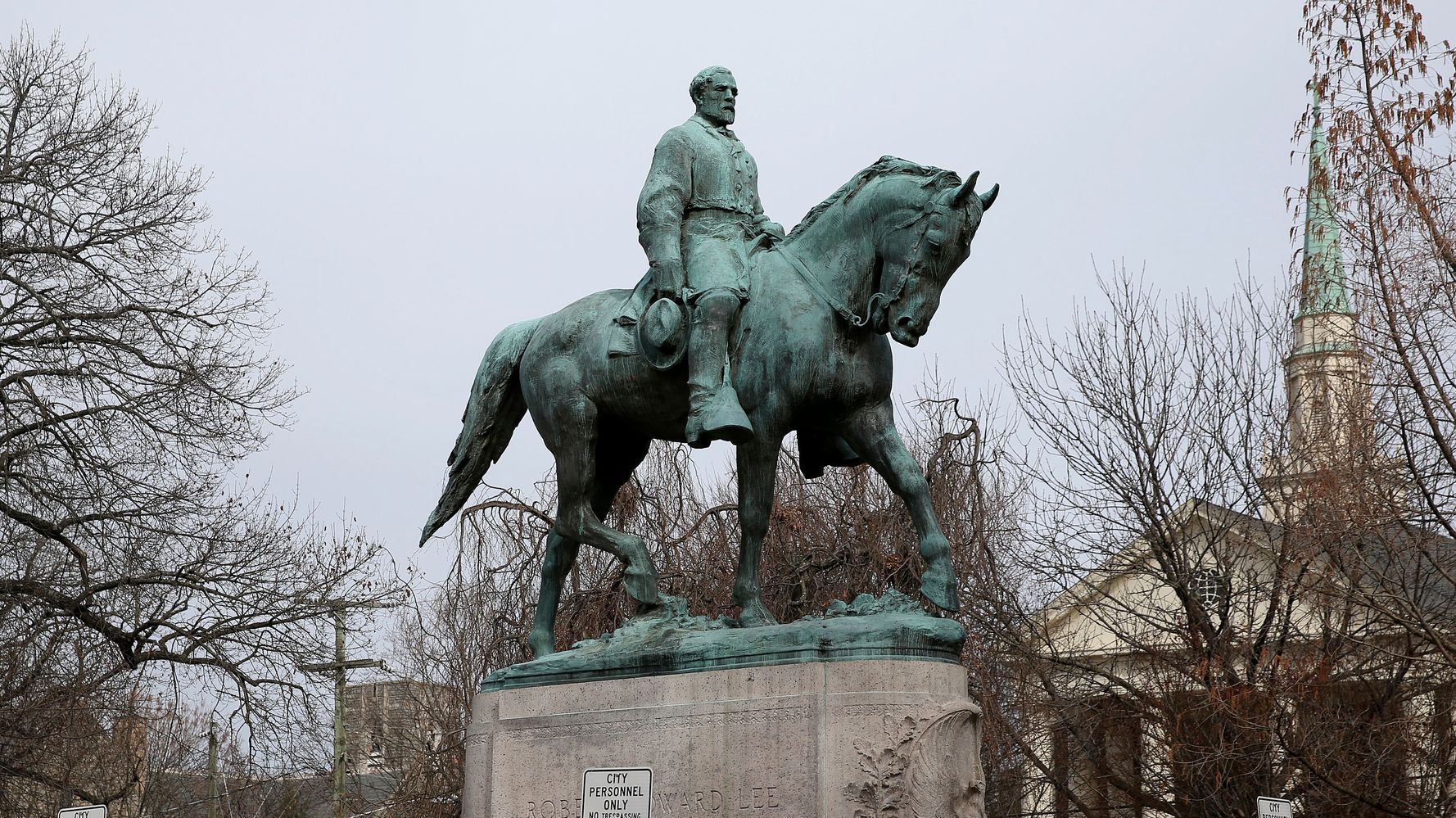 CHARLOTTESVILLE, Va. (AP) â€” A Confederate monument that helped spark a violent white supremacist rally in Charlottesville is set to come down Saturday, the city announced.

The development comes more than five years after a 2016 removal push focused on the Lee statue. As those plans emerged, the Lee monument became a rallying point for white supremacists and other racist groups, culminating in the violent â€œUnite the Rightâ€ rally in 2017.

Because of litigation and changes to a state law dealing with war memorials, the city had been unable to act until now.

Preparations around the parks will begin Friday and include the installation of protective fencing, according to the news release. The city said only the statuary will be removed for now. The stone bases will be left in place temporarily and removed later.