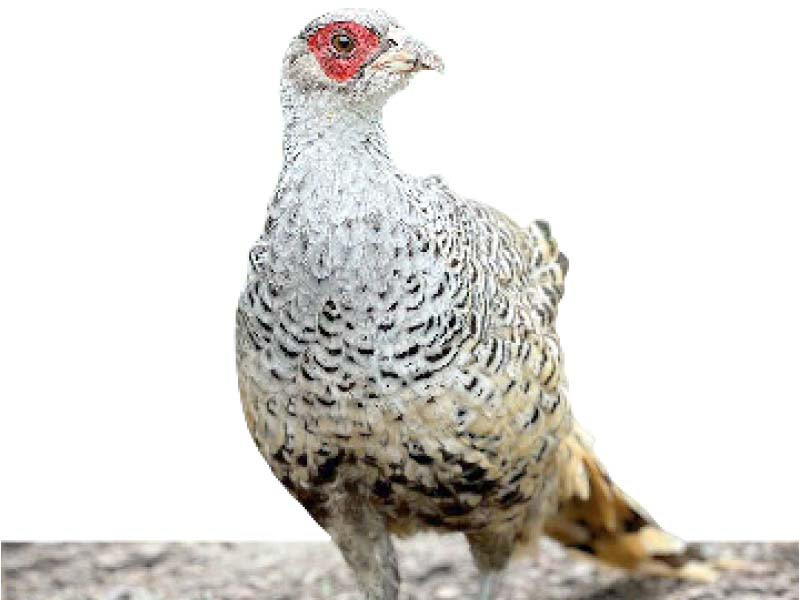 
Effective measures taken against hunting and poaching have borne fruits in the rehabilitation of cheer pheasant by bringing the rare bird back to the wilderness from the state of being extinct locally.

Talking to APP, Taimoor said the sighting of a cheer pheasant in the forest is an indication of a newly rehabilitated population of birds in the area.

He attributed this development to effective utilization of resources by Wildlife Department to ensure controlling all sorts of poaching in the province.

Without curbing hunting and poaching, recovery of this rare bird which is already extinct locally is not possible, Taimoor opined.

However, with the passage of time, the species got locally extinct in the wilderness. However, its viable population still exists in several small pockets in Kashmir especially along the other side of the watershed of Kaghan valley, he continued.

In the past, attempts were made by the World Pheasant Association and the Capital Development Authority to release the captive Cheer Pheasants in the Margalla Hills National Park, but those reintroduction attempts were not successful due to predation, rehabilitation issues, and avian diseases.

During the last few years, the Khyber-Pakhtunkhwa Wildlife Department took several measures against poaching which resulted in the rehabilitation of the wildlife and associated habitats.

Resultantly, these efforts lead to the rehabilitation of the Cheer pheasant population in district Mansehra of K-P.

Today, this vulnerable Pheasant was visible at Kanshian, in Tehsil Balakot, which is a good sign in regard to the conservation and protection of wild species, Taimoor remarked. 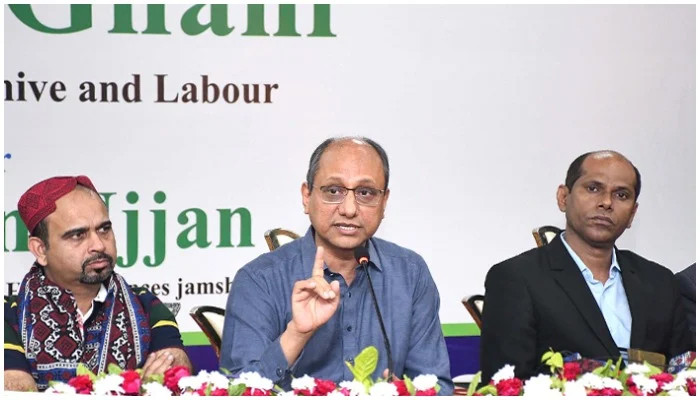 Sindh should have authority to regularise old settlements on state-owned plots: Saeed Ghani