Dai Zhichao’s apartment is vandalized and the locks jammed with glue, preventing his family from getting back in.

Authorities in the southwestern Chinese province of Sichuan have once more targeted members of the now-shuttered Early Rain Covenant Church in the provincial capital, Chengdu, RFA has learned.

Church member Dai Zhichao was hauled in for questioning by local police on Sunday and held for around 10 hours, a church member said.

His home was also raided by unidentified individuals who claimed they were collecting a “debt,” then superglued his locks and cut off his electricity for several hours.

“At around 7.00 a.m. on Sunday, the Christian day of rest, someone kicked down the front door of our brother Dai Zhichao of the Early Rain Covenant Church,” a church member surnamed Li told RFA. “Someone kicked in the iron external door, spray-painted it, and blocked the lock [with glue].”

“At around 10.00 a.m., the electricity was cut off, leaving him cowering at home,” he said. “He was too terrified to open the door until very late,” Li said.

Dai later tried to take his family out, but was stopped by seven or eight state security police officers at the gates of his apartment complex, who accused him of being “anti-party and anti-government,” after he took part in an online church service, according to the U.S.-based Christian rights group ChinaAid.

They were then taken to the Hongpailou police station in Chengdu’s Wuhou district, where they were held for 10 hours before being released.

On returning home, they were unable to open their apartment door because of the glue, and were forced to stay at a friend’s home, the report said.

“Dai Zhichao is a preacher in the Early Rain Covenant Church,” Li said. “He was [previously] detained by police for several months on suspicion of ‘picking quarrels and stirring up trouble’.”

A church member surnamed Chen said the authorities have continually harassed church members since the initial raid that shut the original premises.

“The persecution of pastors, colleagues and other church members has never stopped,” Chen said. “It has escalated recently.”

“The state security police has forced some of our preachers and colleagues to move house, and local neighborhood security volunteers used all kinds of insulting language to force them to move out,” he said.

“If he tries to rent somewhere locally, his water and electricity get cut off by the landlord,” the church member said.

Last month, officials and community enforcers in Chengdu issued eviction orders to a group operating under the aegis of the church, and detained one of them in a continuing crackdown on the unofficial Protestant group.

The evictions attempts came after police detained several minors and jailed two church members following a raid on a gathering in Chengdu on Aug. 22.

Meeting host Dai Zhichao and church member He Shan were sentenced at that time to 14 days’ administrative detention, a sentence that can be handed down by a police-run committee without the need for a trial.

On Dec. 30, 2019, the Chengdu Intermediate People’s Court jailed Early Rain pastor Wang Yi for nine years, after finding him guilty of “incitement to subvert state power” and of “running an illegal business” in a secret trial.

Wang, who founded the church, was detained by police in Sichuan’s provincial capital Chengdu on Dec. 14, 2018, alongside dozens of church members in a raid that prompted an international outcry.

Some Early Rain Covenant Church members who were detained in raids on Dec. 9 and 10, 2018, and later released said the police had beaten them, and one detainee described being tied to a chair and deprived of water and food for 24 hours, rights groups reported at the time.

The ruling Chinese Communist Party (CCP) under general secretary Xi Jinping regards Christianity as a dangerous foreign import, with party documents warning against the “infiltration of Western hostile forces” in the form of religion.

The party, which embraces atheism, exercises tight controls over any form of religious practice among its citizens.

China is home to an estimated 68 million Protestants, of whom 23 million worship in state-affiliated churches under the aegis of the Three-Self Patriotic Association, and some nine million Catholics, the majority of whom are in state-sponsored organizations. 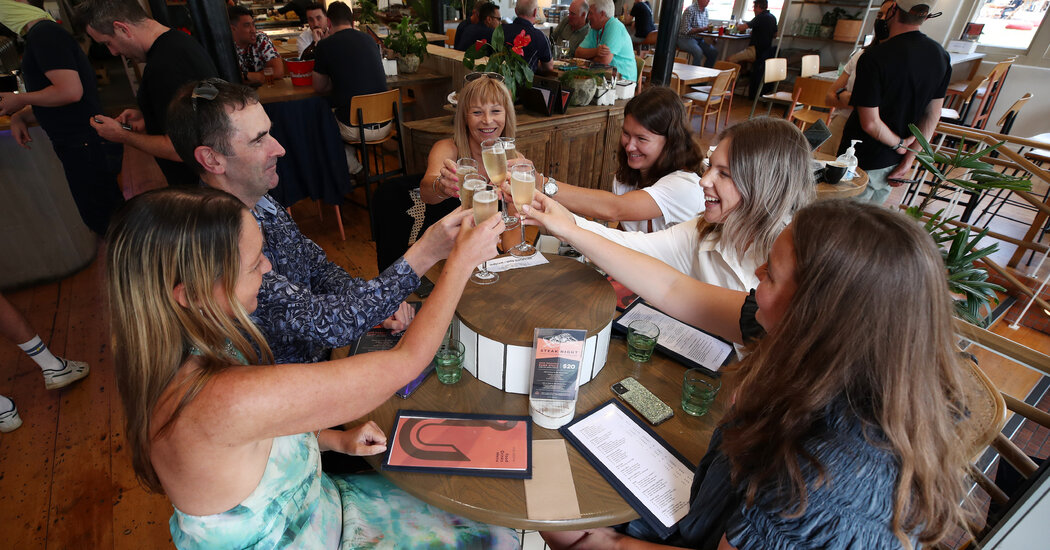 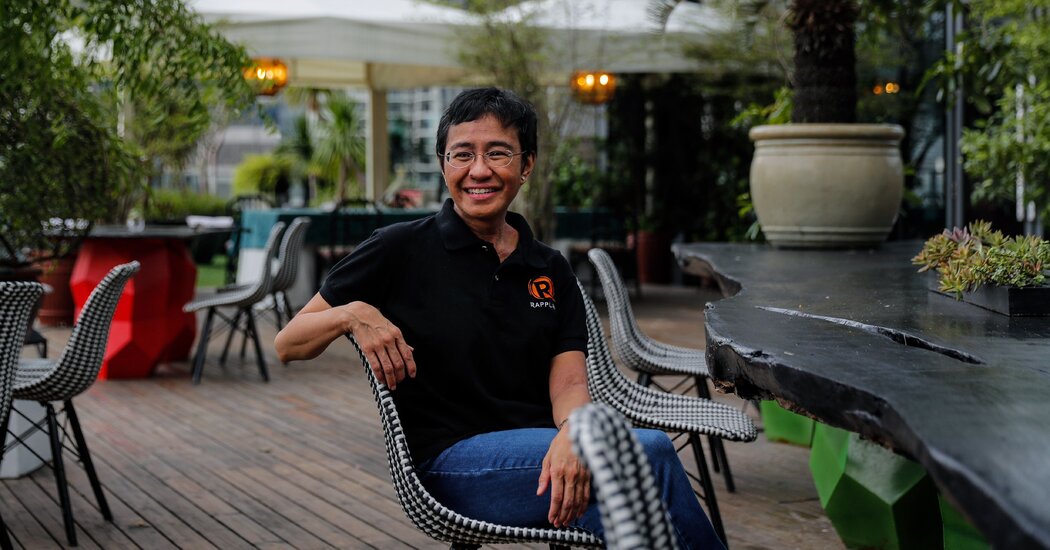