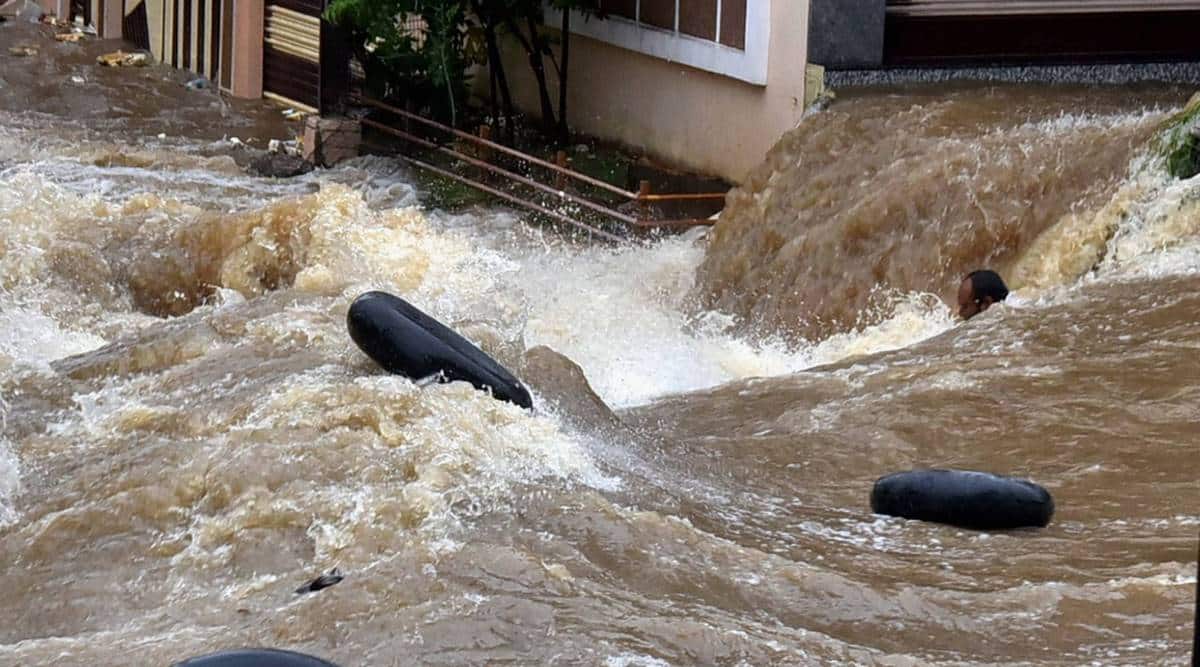 The corporations had been among the poll promises of CM Jagan Mohan Reddy. (File/PTI)

Andhra Pradesh on Sunday announced the names of chairpersons for 56 Backward Caste (BC) corporations, set up by the Jagan Mohan Reddy government. With 50 per cent reservation to women, nearly 29 of the corporations are going to be led by women. In addition to this, the state government also appointed 12 directors for each corporation, representing all the 13 districts.

According to the Backward Classes Welfare Department of AP, the state has 49.55 per cent BC population.

Minister for BC Welfare, C Venugopala Krishna, said that the state is committed to their development, and as a step in this direction, Chief Jagan set up the 56 BC corporations. Minister for Municipal Administration Botsa Satyanarayana said this was a first-of-its-kind initiative taken up by any state in the country.

Ejji K Umamahesh of Chennai passed away on October 16 at the age of 72. A self-obituary left by him has now made netizens emotional and teary-eyed. The obituary titled â€œSelf-written Obituary Announcement from Ejji K Umamaheshâ€ was published in a local newspaper and is now being shared widely on social media

Describing himself as a â€œcongenital sybarite, recycled teenager, rat-race runner (Retd.), whole-time househusband & homemaker, compulsive party host, theatre movie actor, international car rally driver and organiser, rationalist, humanist, atheist, free-thinker,â€ the obituary said that he â€œlived on his own terms as a religionless citizen of the world on village earthâ€.