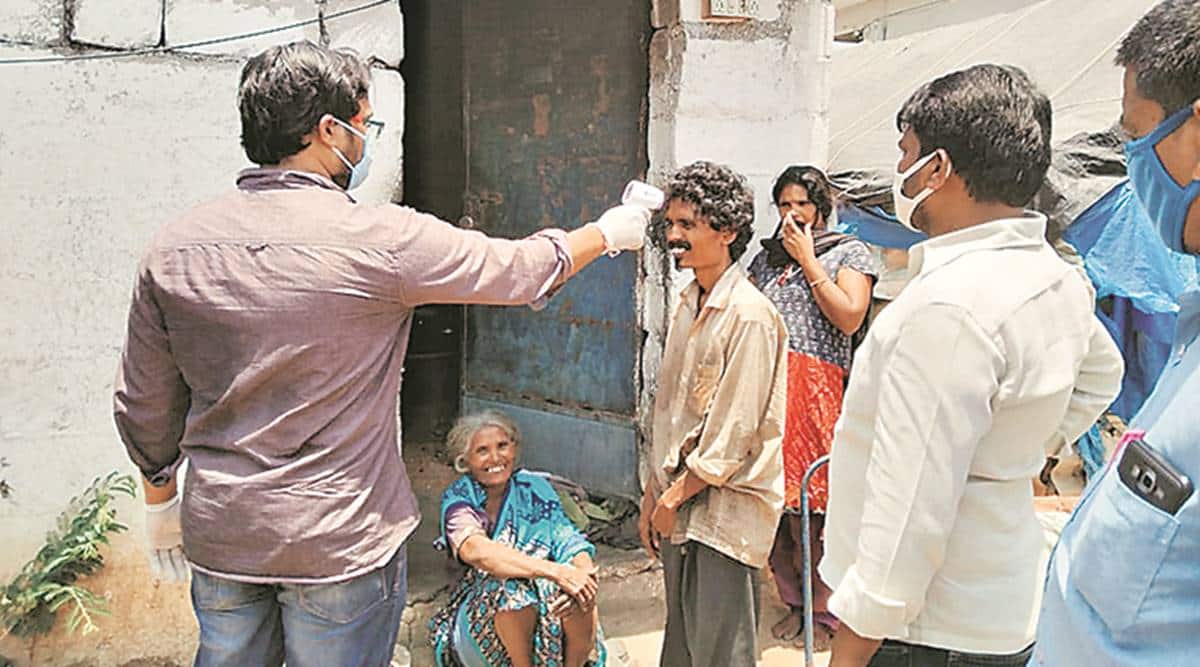 Sources told indianexpress.com that the senders of the gold have been identified and action is being initiated.

A seizure of 21 kg of jewellery by the Customs officials at the domestic air cargo complex of the Rajiv Gandhi International Airport in Hyderabad Saturday is likely to open a can of worms.

Even after 24-hours of the seizure, to the surprise of the officials, nobody has approached the officials to stake claim of the seized consignment. At least a dozen jewellers, some of them said to be big players in the market, are now under the scanner, it is learnt.

Of the seized gold, as much as 18 kg was found in the form of gold jewelry. This comprises silver-coated bangles indicating the intent to conceal gold. Another 2 kg is in foreign-marked gold biscuits suspected to have been smuggled into the country. A kilogram in diamond-studded jewelry, diamonds and a Rolex wristwatch were among the seized material.

While the AIADMK had earlier declared that the partyâ€™s chief minister candidate for next yearâ€™s Assembly elections would be announced on October 7, Tamil Nadu CM Edappadi K Palaniswami, who enjoys absolute majority in the party hierarchy, is likely to seek deferment of the announcement as a â€œgesture to pacify and convinceâ€ the rival camp headed by Deputy CM O Panneerselvam, it is learnt.

A top source in the party, who is close Palaniswami, said there are chances to postpone the announcement to prevent an open clash. â€œIn the present situation, Panneerselvam is unlikely to attend the October 7 meeting, as it was slated to announce Palaniswami as the CM candidate,â€ the source said. â€œThe CM doesnâ€™t want to hurriedly go ahead with the announcement, as he wants to give Panneerselvam a chance to resolve this issue.â€