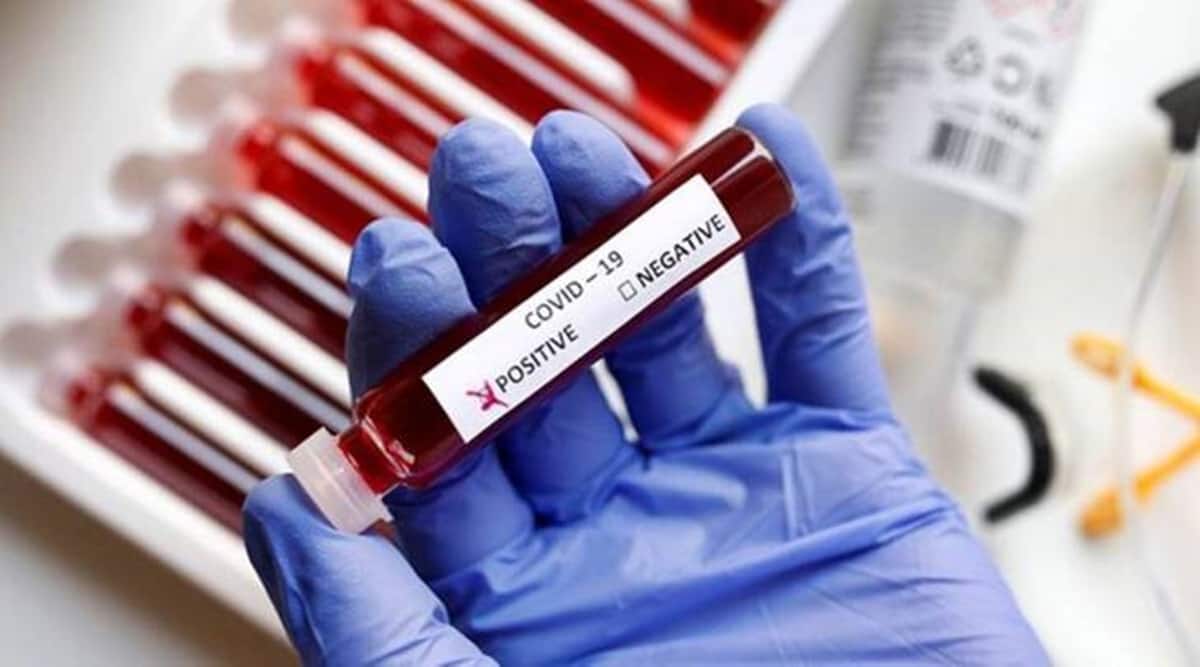 Tamil Nadu Telangana Assembly Elections COVID-19 Live Updates:Â Tamil Nadu recorded 957 positive cases of COVID-19 on Tuesday, bringing the state tally to 8,16,132. Among these, Chennai reported 286 positive cases, bringing the cityâ€™s total to 2,24,958. The state recorded 12 deaths on Tuesday, putting the state toll at 12,092. Eleven of them had succumbed due to comorbidities. The state discharged 1065 patients following treatment, putting the total number of recoveries at 7,95,293.

Actor-turned-politician Rajinikanth Tuesday announced that he would not be entering politics owing to his ill health and the pandemic situation. His announcement came two days before he was to reveal details of the launch of his political party. In a three-page statement that he posted on Twitter, the actor expressed regret and said it pained him to make such an announcement after having said he would contest the Tamil Nadu Assembly elections in 2021.

Also Read | Explained: What is the significance of Rajinikanth cancelling his political entry?

Catch the latest news in Chennai and Hyderabad as we bring you live updates on Tamil Nadu Elections 2021, COVID-19, lockdown 6.0 and phase 6 of the unlock across Tamil Nadu, Andhra Pradesh and Telangana and more through the day. Also read Karnataka Bengaluru news

Actor-turned-politician Kamal Haasan termed as â€œdisappointingâ€ his counterpart Rajinikanthâ€™s decision to not take the political plunge but said that his health is very important to him. Addressing a public rally during the third phase of his campaign in Mayiladuthurai, the Makkal Needhi Maiam (MNM) leader said he would have to talk to Rajinikanth to understand why he dropped his plans to join politics.