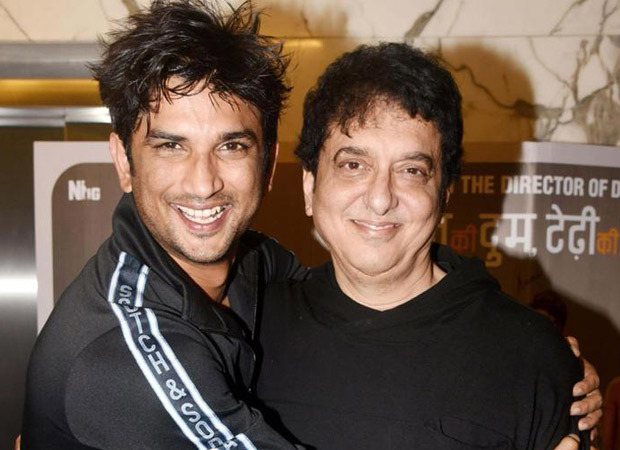 Sajid Nadiadwala earlier today proved that he truly is a man with a golden heart. The producer received the National Award for his film Chhichhore that won Best Hindi Film and dedicated the award to the late Sushant Singh Rajput.

His heartfelt gesture was embraced and lauded by the late actor’s fans who showered him with massive appreciation and gratitude. Headlined by Sushant Singh Rajput and backed by an incredibly talented ensemble star cast Chhichhore directed by Nitesh Tiwari was the most loved film of that year and even received five nominations at the 65th Filmfare Awards –Best Film, Best Director for Tiwari, Best Story, Best Dialogue and Best Editing.

Talking about the honor Sajid Nadiadwala said, “A Moment of Pride for all of us at NGE today as we’ve received the prestigious National Award for Chhichhore. Thank you”

The film scored high on many accounts and apart from the great performances, also resonated with Indian families as it highlighted that the journey is far more important than the destination and that losing is as critical a life lesson as winning.

On receiving the 67th National Film Award for Best Hindi film, producer Sajid Nadiadwala thanked the entire team involved in the making of Cchichore and especially dedicated the award in the loving memory of Sushant Singh Rajput, one of the finest talents to come out from India.

There is a lot in store from the producer in the coming months. Nadiadwala Grandson Entertainment recently announced the theatrical release dates of their upcoming roster of films including Tadap, Bachchan Pandey with Akshay Kumar, ‘83 with Ranveer Singh, and Heropanti 2 with Tiger Shroff. 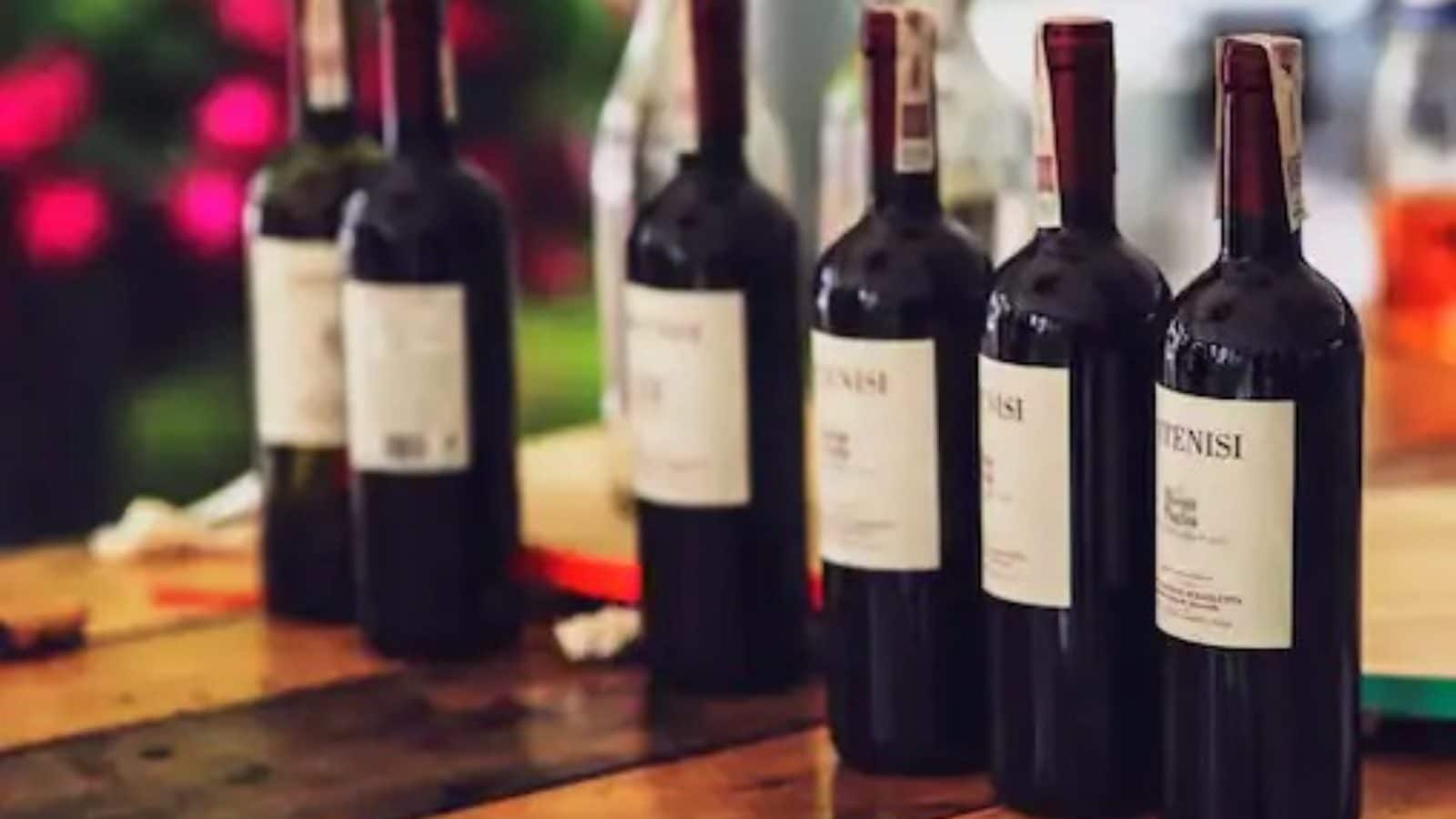