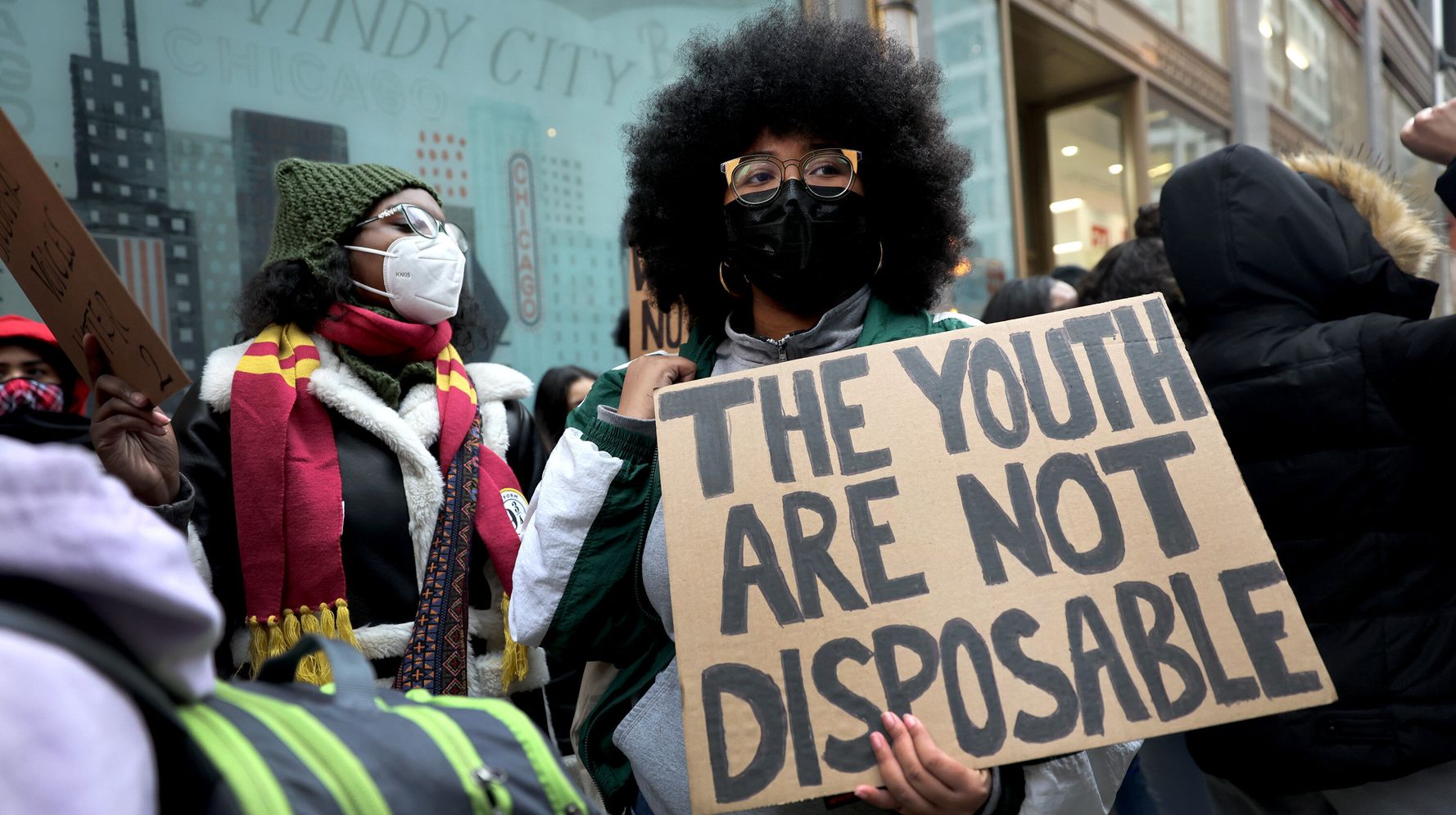 The district said the change applies inside school buildings, on school property and on school buses, though students and employees will still be encouraged to wear masks.

â€œCPS was one of the first to require universal masking in schools, and we would not be moving to a mask- optional model unless the data and our public health experts indicated that it is safe for our school communities,â€ CEO Pedro Martinez said in a statement.

He said the district will continue to encourage masking in Chicago, â€œespecially in schools with lower vaccination rates and among those students and staff who feel most comfortable with a face covering.â€

In a statement, union officials called the change â€œa clear violationâ€ of the agreement that ended that standoff and said the union would file an unfair labor practice complaint with the Illinois Labor Relations Board.

â€œOur city is fortunate that the numbers around the COVID-19 pandemic have shifted, with deaths, hospitalizations and positive cases low,â€ the unionâ€™s statement said. â€œBut CPS buildings are congregate settings where vaccination rates also remain low, especially in schools with majority Black and Brown students on the South and West sides of the city.â€