Chinese state media has weighed in on the protests in the US, comparing them to last year’s violent anti-government demonstrations in Hong Kong that Beijing accuses the US and other foreign forces as encouraging.

In an editorial Sunday, the ruling Communist Party newspaper Global Times said Chinese experts had noted that US politicians might “think twice” before commenting again on issues in Hong Kong, knowing that “their words might backfire on them one day.”

Racism, the commentary said, is the “darkest shadow on American history and the scar that will not heal.”

Chinese foreign ministry spokesman Zhao Lijian said Monday that the protests in various American cities “once again reflect the racial discrimination in the US, the serious problems of police violent enforcement and the urgency of solving these problems.”

China hopes the US will “safeguard and guarantee the legal rights of ethnic minorities,” Zhao said at a daily briefing on Monday.

The protests are an opportunity for China to allege double-standards and counter criticism from foreign governments and the Western media over its handling of the Hong Kong protests, its treatment of Muslim minorities in the northwestern region of Xinjiang and other human rights issues. 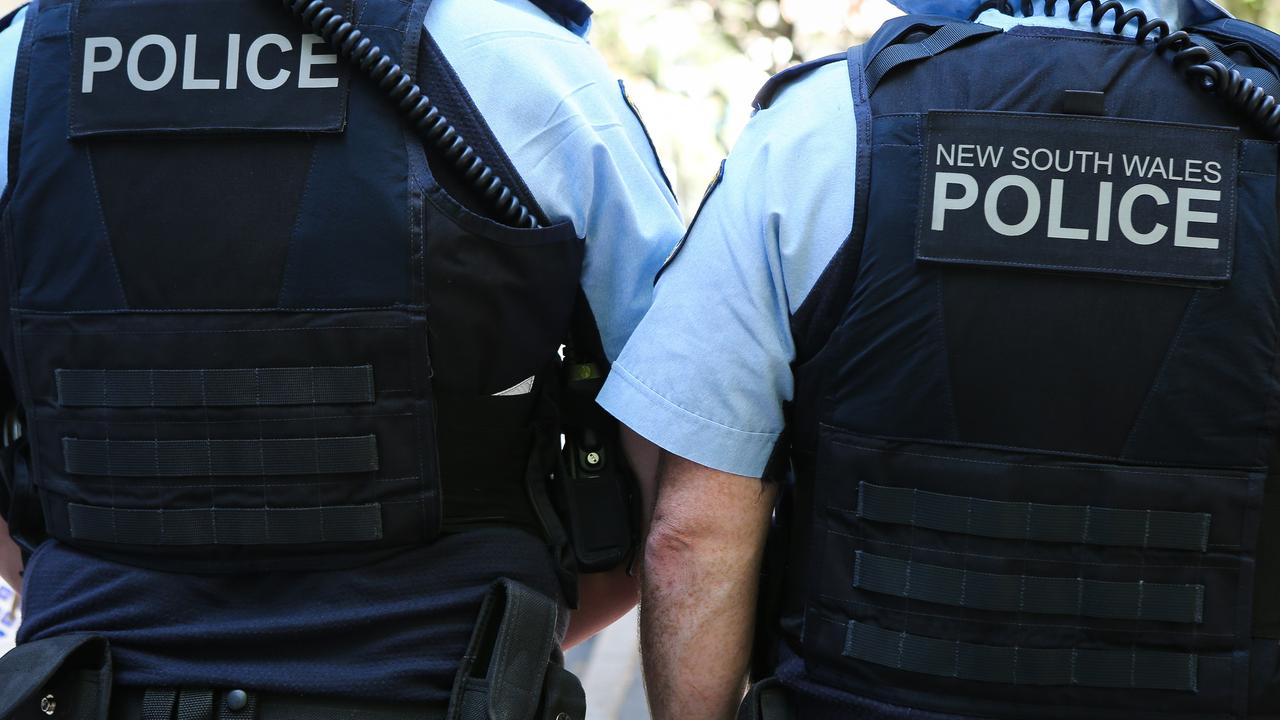