China Says U.S. Told It To Shut Its Houston Consulate 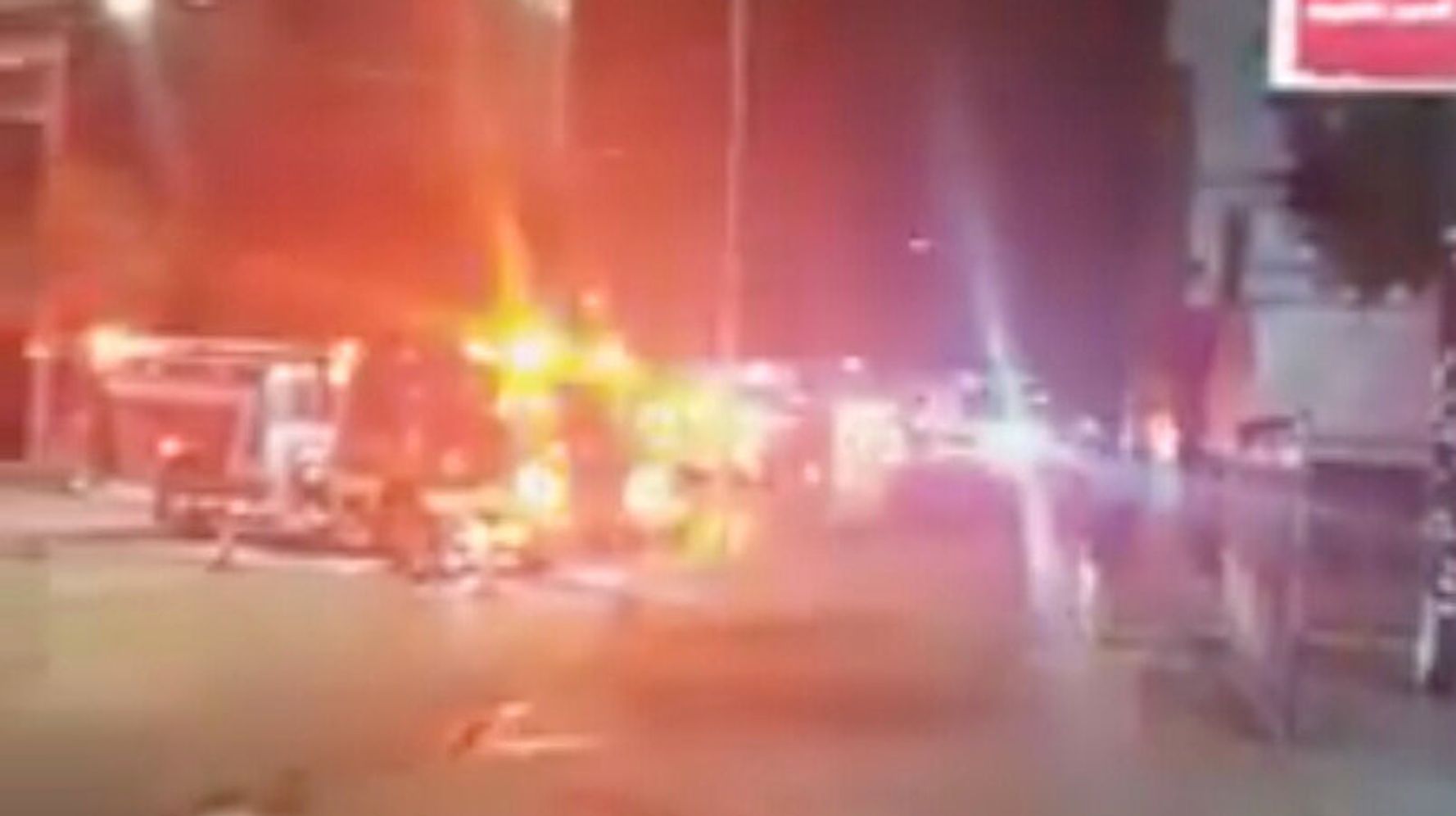 BEIJING (Reuters) â€”Â ChinaÂ said Wednesday the United States had abruptly told it to close its consulate in the city ofÂ Houston, a move that Beijing said it strongly condemns, threatening retaliation.

The United States gave the Chinese side a deadline of three days to close the mission in the Texas city, the Chinese foreign ministry said.

Relations between the United States andÂ ChinaÂ have deteriorated significantly since the outbreak of the novel coronavirus in the Chinese city of Wuhan at the beginning of the year.

â€œWe urge the U.S. to immediately revoke this erroneous decision. Should it insist on going down this wrong path,Â ChinaÂ will react with firm countermeasures,â€ he said.

He also said the consulate was operating normally but did not reply to questions about U.S. media reports inÂ HoustonÂ on Tuesday night that documents were being burned in a courtyard at the consulate.

â€œIt appears to be open burning in a container within the courtyard of the Chinese consulate facility. It does not appear to be an unconfined fire but we have not been allowed access,â€Â HoustonÂ fire department chief Samuel Pena was quoted as saying by KTRK https://abc13.co/30z3AGP, an ABC television affiliate.

â€œWe are standing by and monitoring.â€

HoustonÂ police told FOX 26 https://bit.ly/3jtalTe that staff there were burning documents because they are being evicted from the building on Friday afternoon.

Also on Tuesday, the U.S. Justice Department indicted two Chinese nationals for a decade-long cyber espionage campaign in which they were accused of stealing information on weapons designs, drug information, software source code and personal data.