China Seeks To Unify Public In Support For Russia 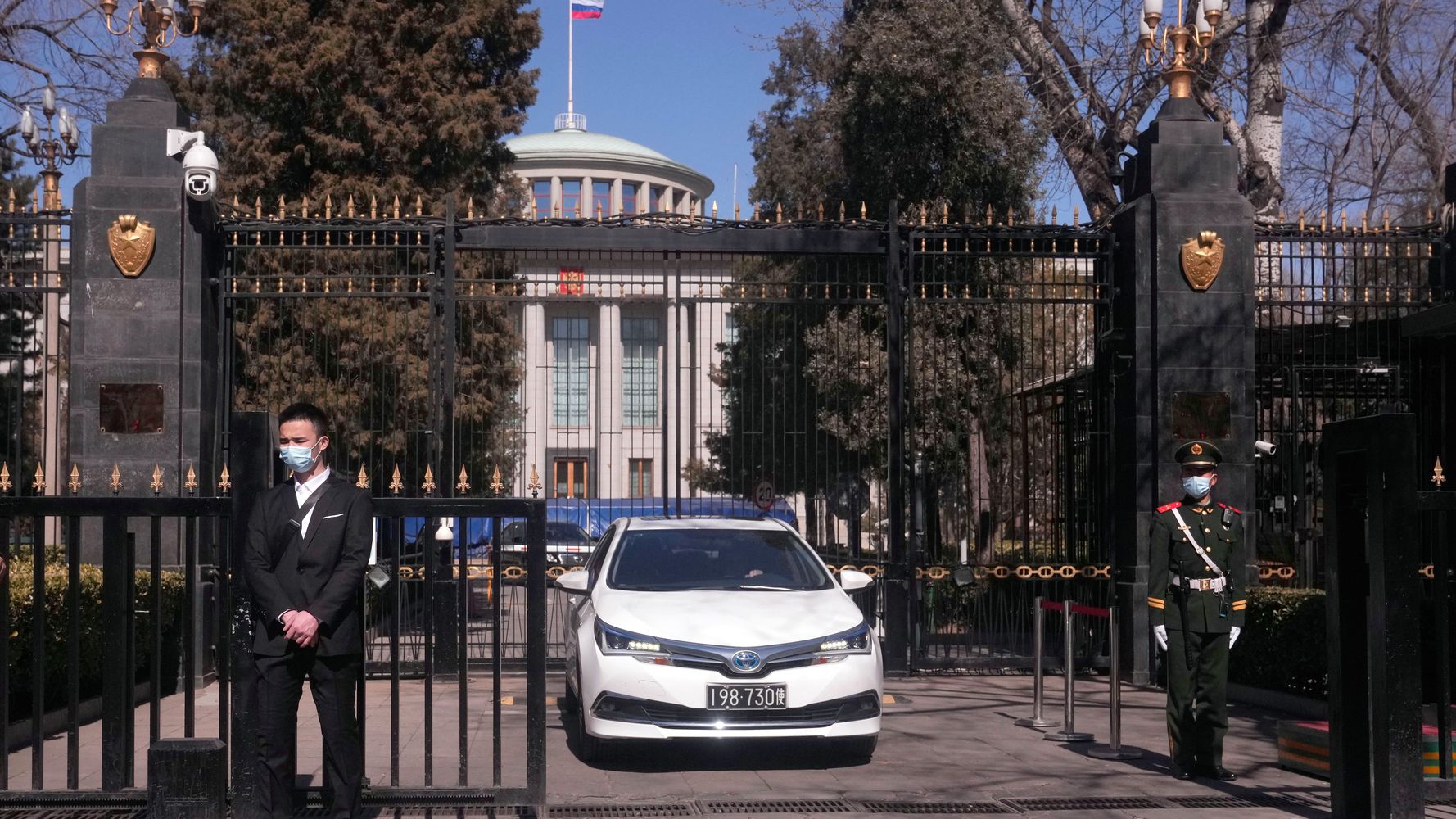 Russiaâ€™s attack, as a historical event, â€œis not a good one,â€ but â€œpeople think the conflict between Russia and Ukraine is because the United States stirred up trouble,â€ said Zheng Bowen, a 38-year-old engineer.

The state-run newspaper Capital News exhorted the public to line up with the ruling party: â€œThe nationâ€™s attitude is our attitude.â€

â€œChina has always upheld a fair and responsible attitude, calling on all parties to exercise restraint and ease the situation, and return to dialogue and negotiation,â€ it said.

However, the newspaper appeared to support Putinâ€™s demand that Ukraine become a neutral buffer between Russia and Europe and give up the possibility of NATO membership.

â€œUltimately, Ukraine should be a bridge between East and West, rather than a frontier of confrontation between major powers,â€ the Capital News said.

Comments online have called for China to support Russia by purchasing its exports of oil, gas and other goods.

Social media platforms have urged users to act responsibly and say they have removed thousands of postings about the attack on Ukraine.

Douyin, a short-video service operated by the Chinese owner of TikTok, said it deleted more than 3,500 videos and 12,100 comments due to â€œvulgar, war belittling, sensationalist and unfriendly comments.â€

The popular WeChat message service also complained about â€œvulgar postsâ€ that it said have a â€œnegative impact on cyberspace.â€

It said some users â€œtook the opportunity to publish bad information about international current affairs,â€ including comments belittling the war such as crass jokes about â€œgaining course credits by going to Ukraine and fighting in the warâ€ and asking â€œUkrainian beauties to come to China,â€ the platform said.

WeChatâ€™s post was later shared by a unit of Chinaâ€™s internet watchdog, the Cyberspace Administration of China.

Weibo said it removed more than 4,000 posts that were vulgar and ridiculed war. It said more than 10,000 accounts were closed.

â€œPeaceful environments do not come easily,â€ the company said in a social media post. It called on users to â€œmaintain an objective and rational attitudeâ€ and take part in discussion â€œin a reasonable manner.â€