The construction of China’s third aircraft carrier is making steady progress and the carrier, known as Type 003, may be launched as soon as February next year, a U.S. think tank said.

The Center for Strategic and International Studies, based in Washington D.C., said in a new report that commercial satellite imagery of Jiangnan Shipyard in Shanghai shows that the installation of the vessel’s main external components “is nearing completion.”

The visual appearance of the carrier has gone through a “significant shift” in the last few weeks, CSIS researchers said, adding that according to their analysis, “the initial installation of major internal components has been completed.”

China already has two aircraft carriers in operation, named Liaoning and Shandong. China’s first aircraft carrier, the Liaoning, was bought from Ukraine in 1998, updated and commissioned in 2012. The Shandong was domestically constructed and put into operation in 2019.

Compared to those two, the Type 003 has some new important components including catapult systems, used for launching aircraft from the ship. This, noted the report, is “a major leap forward for the People’s Liberation Army Navy (PLAN)” as the Liaoning and the Shandong rely on less advanced ski jump-style take-off systems.

The report’s authors estimated that the Type 003 would launch in roughly three to six months but the developers still have to address several technical challenges.

“Even after launch, it will still be years before the Type 003 is commissioned into the PLAN and achieves initial operating capability,” the report said.

China already has the biggest naval fleet in the world, according to the US Office of Naval Intelligence. But the U.S. has by far the largest number of aircraft carriers in the world – 11 compared to China’s two.

And U.S. naval vessels are generally technically superior. For example, while all U.S. aircraft carriers are nuclear-powered, Chinese carriers including the Type 003 are believed to run on conventional steam propulsion.

Taiwan’s Ministry of National Defense, which is watching China’s military developments closely, said in a report published earlier this year that the Type 003 would enable the PLA Navy to project power past the “first island chain.”

The “first island chain”, conceptualized during the Cold War, commonly refers to the major archipelagos that lie off the East Asian mainland coast. The chain stretches from the Kamchatka Peninsula in the northeast to the Malay Peninsula in the southwest, and includes the territory of U.S. allies Taiwan and the Philippines. 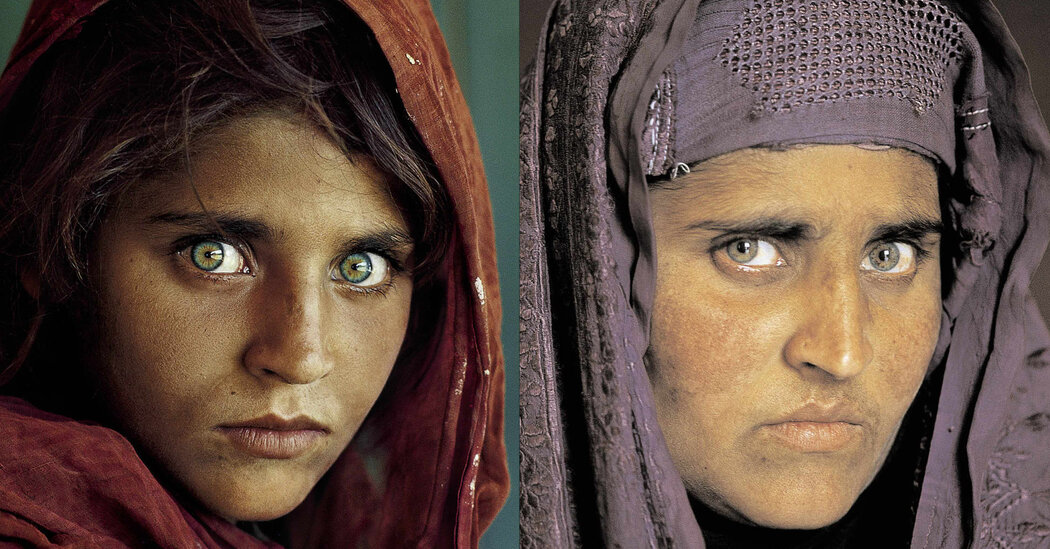 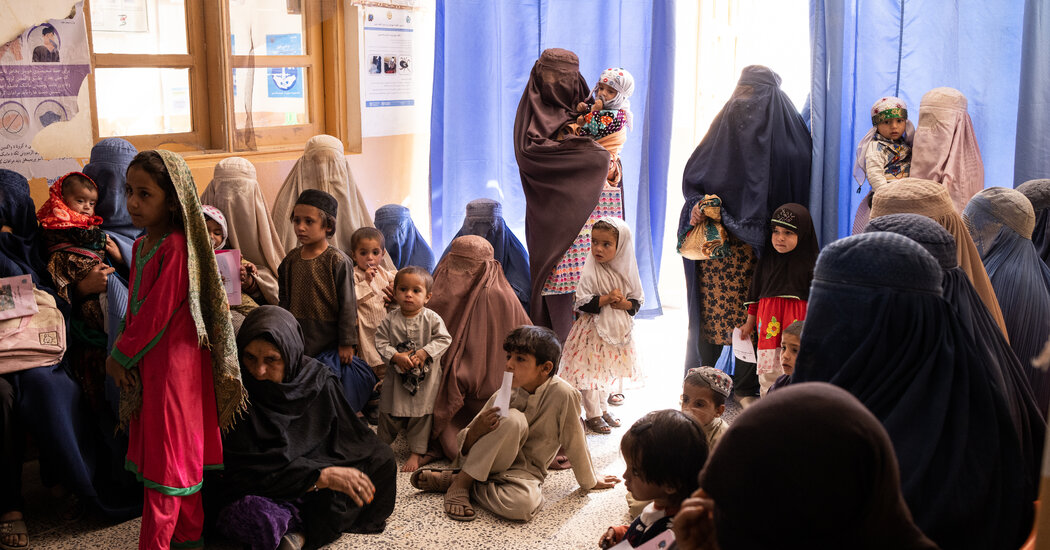