Chinaâ€™s Xi to Merkel: EU should make an independent judgement on China 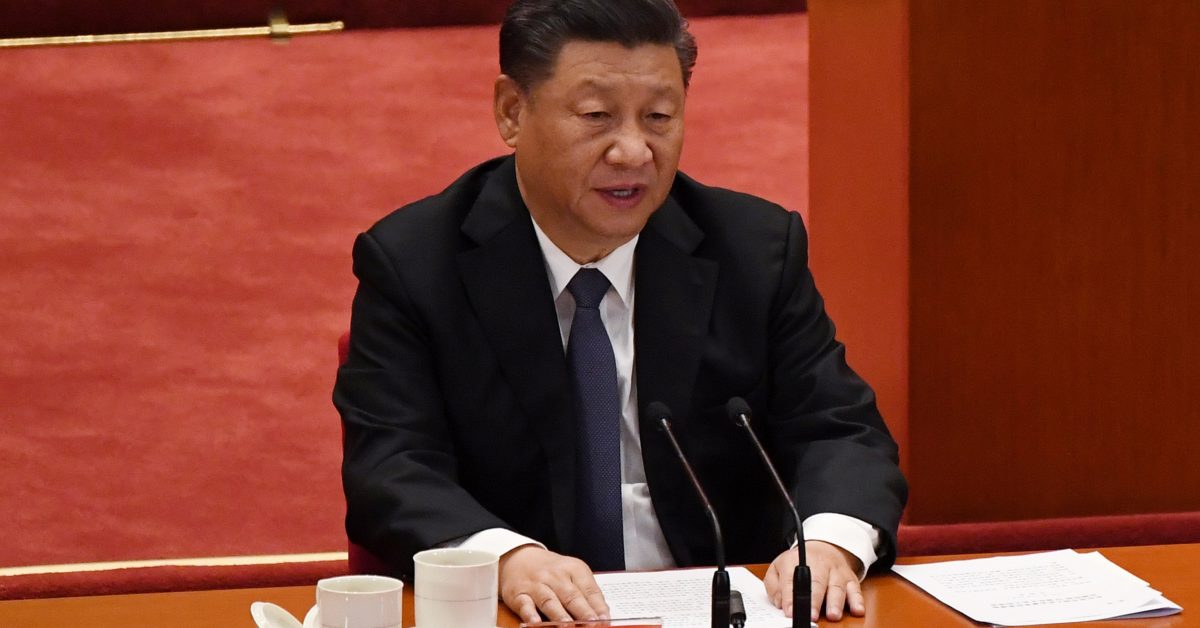 The European Union should “make the right judgment independently” on its stance toward China amid deepening coordination on policy with the U.S., Chinese President Xi Jinping said in a phone call with German Chancellor Angela Merkel Wednesday.

“At present, China-EU relations are facing new development opportunities, but also different challenges,” Xi said, according to state-run CCTV broadcaster. “China’s development is an opportunity for the EU. We hope the EU can make the right judgment independently and achieve strategic autonomy in the real sense.”

Xi stressed that China would remain open to German businesses and urged Berlin not to impose restrictions on Chinese firms. “For five consecutive years China has been the biggest trading partner for Germany,” Xi said. “We hope Germany will remain open and expand … cooperation between companies of our countries.”

The Chinese president’s call came amid a frosty relationship between China and the EU, after Beijing imposed sanctions on European Parliament members after the EU put four Xinjiang officials on its sanction list in response to the human rights violations against the Uyghur minority.

The Chinese readout did not mention the sanctions or the EU-China investment agreement, which was reached towards the end of the German presidency of the Council of the EU last year. Xi was only reported as saying: “Last year we had multiple communications and played a leading role in China-Germany and China-EU relations … and were capable of doing something big and meaningful.”

Xi pledged to work with the EU on climate change and multilateralism, while opposing vaccine nationalism in his call with Merkel.

There is no immediate readout on the call from the Chancellor’s office. CCTV quoted her as saying that Berlin looked forward to working with Beijing to handle the world’s challenges.