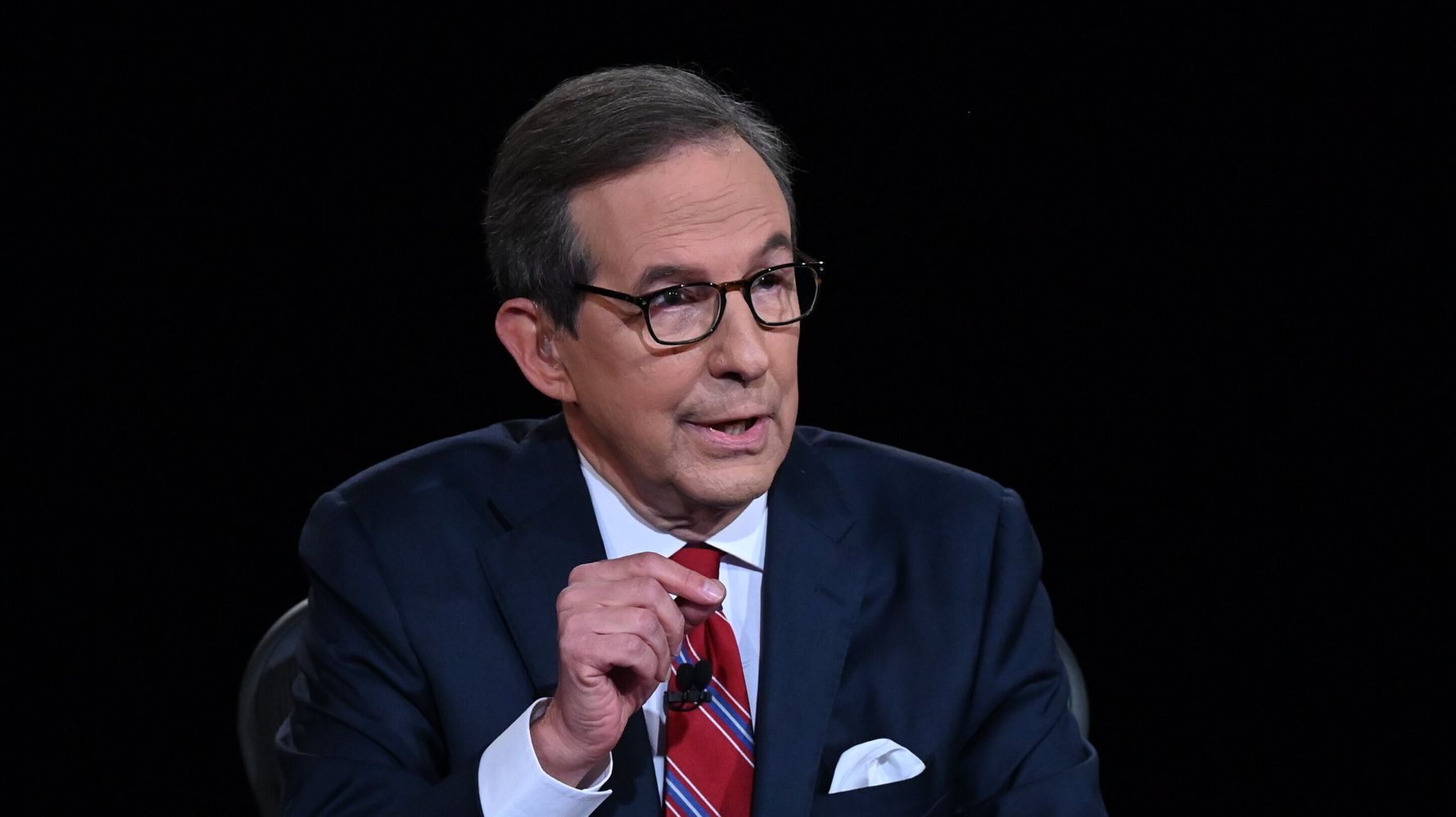 Former Fox News host Chris Wallace has opened up about his surprising decision last year to jump ship for rival network CNN â€• saying Fox Newsâ€™ post-2020 coverage became â€œincreasingly unsustainableâ€ for him and that he disagreed with its airing of political conspiracy theories.

â€œI just no longer felt comfortable with the programming at Fox,â€ Wallace told The New York Times in an interview published Sunday.

The veteran news anchor, who joined Fox News in 2003, said it wasnâ€™t until after former President Donald Trumpâ€™s 2020 defeat that he felt a shift at the network. He said he could no longer do his job well and feel good about it, and that he spent â€œa lot of 2021 looking to see if there was a different place for me to do my job.â€

â€œIâ€™m fine with opinion: conservative opinion, liberal opinion,â€ he said. â€œBut when people start to question the truth â€” Who won the 2020 election? Was Jan. 6 an insurrection? â€” I found that unsustainable.â€

Wallace told the Times that he complained to Fox News management over the quasi-documentary miniseries â€œPatriot Purge,â€ in which Fox News host Tucker Carlson baselessly suggests the 2021 insurrection at the U.S. Capitol was a â€œfalse flagâ€ operation intended to demonize the far right, among other conspiracies.

Fox News correspondent Geraldo Rivera also called out Carlsonâ€™s series at the time of its release, calling the â€œfalse flagsâ€ claim â€œbullshitâ€ on Twitter and describing his colleagueâ€™s work to the Times last October as â€œinflammatory and outrageous and uncorroborated.â€

â€œOne of the reasons that I left Fox was because I wanted to put all of that behind me,â€ Wallace said of other Fox News hostsâ€™ stances, when asked about some of their recent commentary on Russia and Ukraine.

With his new weekday gig at CNN+, the networkâ€™s streaming service, Wallace said heâ€™ll feature a range of guests, including from beyond the traditional scope of politics. Heâ€™s enthusiastic about the change, though he said he was â€œobviously unhappyâ€ about former CNN President Jeff Zucker resigning over a scandal just weeks after Wallace himself joined CNN.

Wallace had cited working with Zucker as a reason for joining CNN when he announced his resignation last December.

The departure of Zucker, who hired him, â€œis not ideal,â€ he told the Times.