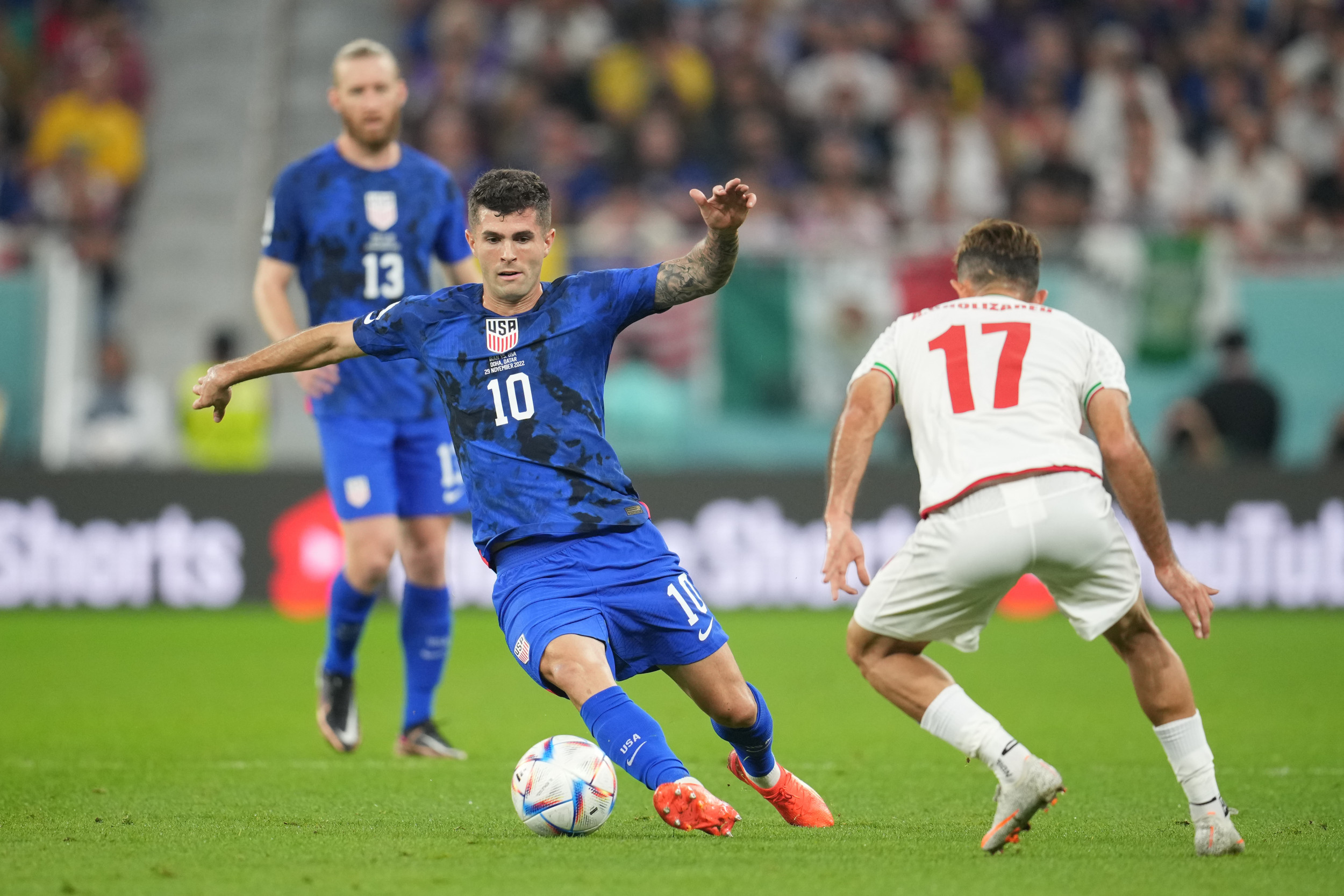 The 2022 FIFA World Cup in Qatar is still underway as the United States national team took on Iran on Tuesday in a “win-or-go-home” Group B finale, and the U.S. pulled ahead of Iran 1-0 after Pulisic scored using a headed cross from Sergino Dest.

“My captain America,” one user wrote along with the photo on Twitter.

Following the goal, Pulisic lay on the ground for a few minutes before leaving the field to get looked at by the team’s trainers. He reportedly suffered an abdominal injury during the play but finished the first half before getting subbed by Brenden Aaronson.

Despite Iran piling on the pressure in the second half, the United States took the win and advanced to the knockout stage for the first time since 2014.

This is a breaking news story and will be updated when more information becomes available.