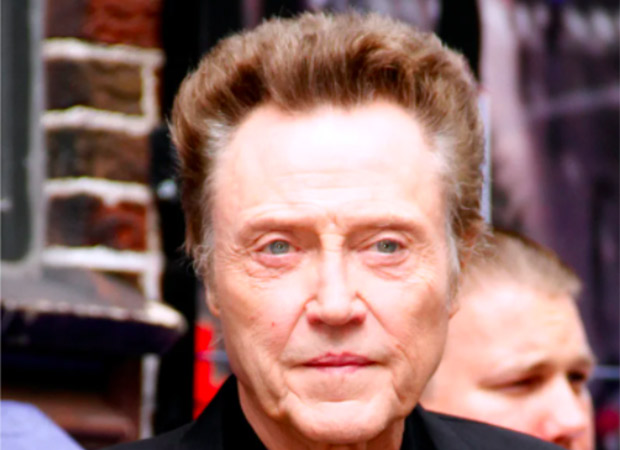 Veteran actor Christopher Walken has signed on to join the star-studded cast, including Timothee Chalamet and Zendaya, in Denis Villeneuve’s Dune: Part II to portray the Emperor Shaddam IV.

The story resumes where Part One left off, with Paul Atreides (Chalamet) fighting alongside the Fremen to free the desert planet of Arrakis from the grips of House Harkonnen. According to The Hollywood Reporter, Walken will play the ruler of the known universe who initially sends the Atreides family to Arrakis in order to cause their downfall. In the continuation, he and the baron terrorize the populace and must contend with the rebellion. Jose Ferrer played the part in the 1984 movie adaptation by David Lynch.

Timothée Chalamet, Rebecca Ferguson, Zendaya and Josh Brolin are expected to reprise their roles, Florence Pugh and Austin Butler, who were also recently announced, also join the all-star cast. Pugh is playing Princess Irulan, the daughter of the emperor, while Butler is Feyd-Rautha, the cunning nephew of the baron who heads House Harkonnen and who is being groomed to rule Arrakis. Villeneuve is back to direct and produce Warner Bros. and Legendary sequel. He also co-wrote the script with Jon Spaihts.

One the work front, Walken recently had an ensemble role in the Apple TV+ series Severance, which was renewed for a second season last month. The veteran actor also had a critically acclaimed role in Amazon Studios’ comedy-drama The Outlaws.