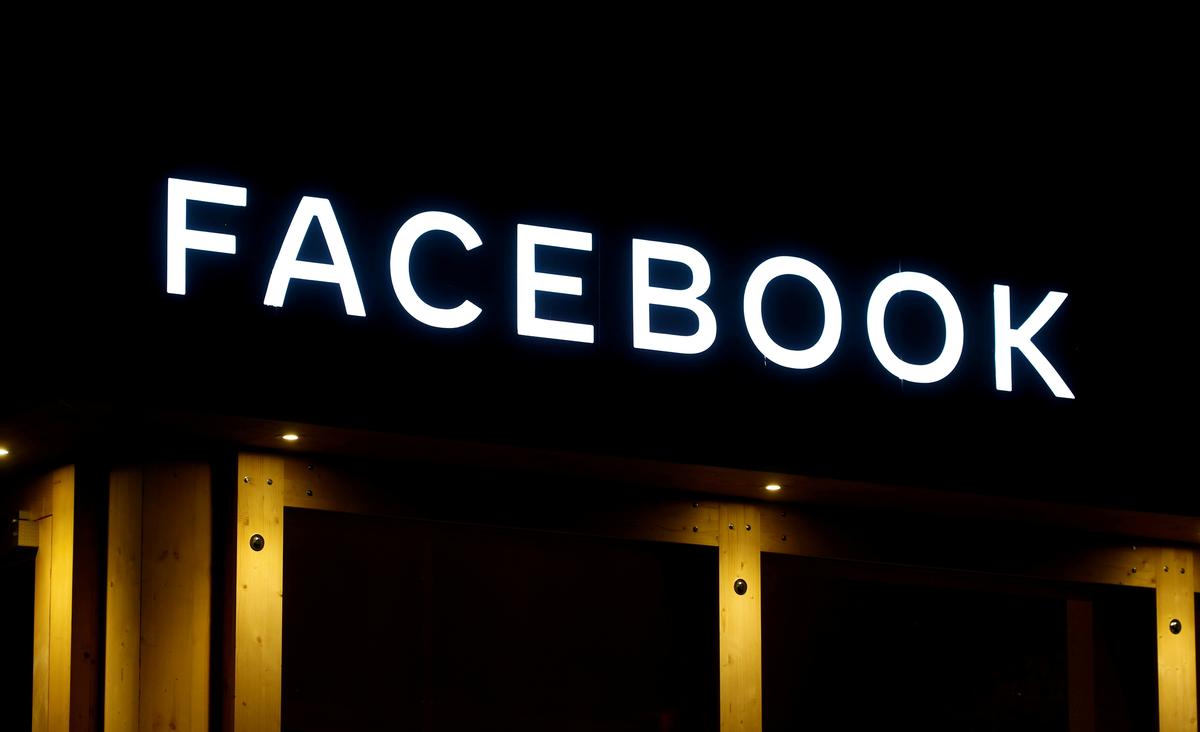 (Reuters) – Several U.S. civil rights groups have called upon some of the worldâ€™s largest companies to pause advertising on Facebook Inc, saying the social network is not doing enough to stop hate speech on its platform.

The groups, which include the National Association for the Advancement of Colored People (NAACP) and the Anti-Defamation League (ADL), on Wednesday launched here a “#StopHateforProfit” campaign that calls for halting advertising on the social network in July.

â€œThe campaign is a response to Facebookâ€™s long history of allowing racist, violent and verifiably false content to run rampant on its platform,â€ the groups said.

In a newspaper ad that urges large corporate advertisers to â€œsend Facebook a powerful messageâ€, the groups said: â€œYour profits will never be worth promoting hate, bigotry, racism, antisemitism and violence.â€

The death of African American George Floyd at the hands of police last month triggered widespread protests and prompted several large corporations to re-examine issues around diversity and racial inequality.

The worldâ€™s largest social network has already come under fire over Chief Executive Mark Zuckerbergâ€™s decision not to challenge inflammatory posts by U.S. President Donald Trump on the ongoing protests against police brutality and racial discrimination in the United States.

House Speaker Nancy Pelosi said on Tuesday advertisers should use their leverage to hold social media companies accountable. Pelosi was speaking at an online forum about COVID-19 social media misinformation.