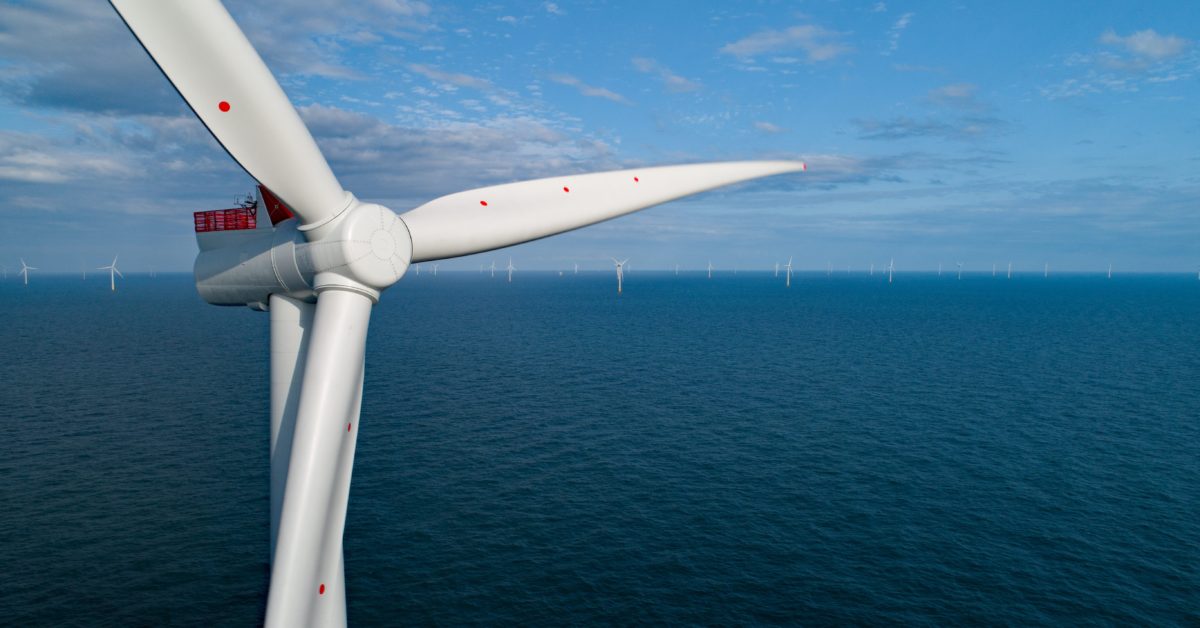 Imagine that the energy you consume – to heat your home or power your car – comes from an inexhaustible, sustainable supply with next to no emissions. Clean hydrogen technologies can help achieve this, but what matters now is making them an everyday reality.

We stand at a turning point for clean hydrogen’s development. With unprecedented political and business buy-in, and technology driving down costs towards commercial viability, it is critical that this momentum continues.

The Clean Hydrogen Partnership has been set up to advance the technology and facilitate its penetration across various industries. As a public-private partnership composed of the European Commission, Hydrogen Europe, and Hydrogen Europe Research, this body continues more than a decade of successful research and innovation driven by its successor – the Fuel Cells and Hydrogen Joint Undertaking (FCH JU).

The EU has recently voted in ambitious legislation to urgently tackle climate change and environmental degradation. The European Commission (EC) released its Fit for 55 package, which sets a legally binding target of reducing greenhouse gas emissions (GHGs) in the EU by at least 55 percent by 2030. And a goal of net-zero emissions by 2050 was adopted under the European Green Deal.

In mid-2020 the EC published A hydrogen strategy for a climate-neutral Europe, setting out a roadmap for this technology’s large-scale deployment – and highlighting its potential for economic growth and job creation.

The strategy also noted that hydrogen is a “key priority” for achieving the Green Deal and projected that it could make up to 14 percent of the EU’s energy mix by 2050, up from 2 percent at present.

We don’t often think about the energy that powers our lives. However, these policies envisage a total transformation across Europe, and it is likely that we’ll soon see clean hydrogen integrated into our lives even more. The technology is already here, but it’s important that it becomes more performant, more accessible and that industry, government, and, in particular, the general public understand how it can benefit them, their communities, and the environment.

It comes then to no surprise that the EU is investing €1 billion – matched by industry – in the Clean Hydrogen Partnership to accelerate breakthroughs in clean hydrogen technologies.

By working with international and European stakeholders, the partnership will bolster the competitiveness of hydrogen’s value chain and accelerate the market entry of companies with innovative solutions in hydrogen technologies.

The Clean Hydrogen Partnership will also foster innovation by stimulating research and sharing expertise and data so that all actors can work with the latest knowledge. The FCH JU has made a first step towards such knowledge sharing with the FCH Observatory, a platform which offers comprehensive information and support for the entire hydrogen sector.

A foundation for growth

The FCH JU has already provided a strong base for taking the hydrogen technologies a step further. Since its inception in 2008, the FCH JU has funded 287 research and demonstration projects, with over €1 billion. Due to its work, Europe has become a global leader in electrolyzers, hydrogen refueling stations (HRS), and fuel cell trucks and buses.

It also boasts a strong track record in research. Through the current FCH JU, myriad research programs have already reached fruition – including funding an innovation project to demonstrate a first-of-a-kind 20-MW electrolyzer.

Another way that FCH JU is galvanizing this technology is through the development of Hydrogen Valleys.

Started by FCH JU, Hydrogen Valleys were designed to fast-track and incubate hydrogen technologies by bringing flagship projects from different sectors to the same geographical area. By combining technologies from across the three hydrogen pillars – production, storage and distribution, and end-use applications – the valleys identify and nurture the best business opportunities as well as showcasing how the entire ecosystem can be integrated.

In early 2020, the world’s first, called HEAVENN, was installed in North Netherlands with €90 million budget. Although their funding remained Europe-centric, its message has resonated around the world, with a dedicated platform called H2V launched to raise awareness among policymakers around the globe and provide insights on these complex projects. As a result, there’s now 36 Hydrogen Valleys across 20 countries.

Europe is one of the few regions in the world where clean hydrogen is used as a replacement for fossil-based hydrogen in steelmaking or refineries.

When you consider the amount of emissions coming from these two sectors alone, it’s clear that hydrogen can help to significantly reduce the region’s carbon footprint.

This year, for example, saw the start of the Refhyne project, which is funded by the FCH JU and provides clean energy for refineries. It is Europe’s largest operating electrolyzer, with capacity of 10 MW, and there are already plans to extend it to a 100-MW plant.

Europe is also a leader in electrolysis technologies – an integral component for splitting hydrogen from water. The FCH JU has funded 42 electrolyser projects worth €150.5 million that have gradually increased in scale over the years. Consequently, no other region in the world has as many patents or publications as Europe on this topic. However, in 2020, Europe’s annual electrolyzer production capacity was less than 1 GW. If it is to reach 40 GW, we need to scale up investment for production.

Other tangible benefits stemming from the FCH JU’s actions can be seen in the transport sector, one of the biggest contributors to climate change. There are now 132 hydrogen-fueled buses operating in 13 cities, 2,800 cars powered by hydrogen registered in 15 countries, and 200 hydrogen-refueling stations spread around 15 countries from Norway to Italy – replacing pollution-emitting vehicles and meaning that we breathe cleaner air.

We’ll also see many more hydrogen-fueled vehicles on our roads in the near future too. The FCH JU recently published the final report of a study on business opportunities for this sector, resulting in a coalition statement of over 50 companies committing to deploying up to 100,000 fuel cell trucks and 1,500 HRS in the EU by 2030. FCH JU’s other projects in this area include H2 Haul and H2 Revive, which both center on deploying fuel cell trucks.

The FCH JU has already played a vital role in pivoting Europe towards clean hydrogen, structuring and mobilizing an otherwise fragmented landscape made up of disparate sectors. As demonstrated already, its efforts have led to Europe becoming a leader in these technologies as well as enabling other innovations to come close to maturity.

As a clean, renewable energy source that can power our society, counteract the climate emergency and even provide green jobs, hydrogen is a winning solution. And as it gains prominence in the energy transition, the Clean Hydrogen Partnership will play an important role in promoting these technologies and realizing their potential.