Clive Palmer will be allowed to give evidence in person in a Sydney courtroom during his defamation trial despite being unvaccinated against Covid.

The billionaire is suing the WA premier, Mark McGowan, in the federal court claiming that his public comments, including labelling him the “enemy of West Australia”, had damaged his reputation.

The premier has lodged a counterclaim saying Palmer defamed him in several interviews.

At a case management hearing on Friday, Palmer’s barrister, Peter Gray, initially applied for his client to be able to give evidence via video link at the trial, which is due to start on 31 January.

Palmer has revealed publicly that he is not vaccinated and his lawyers believed the court’s protocols required anyone coming into a courtroom in person to be vaccinated.

But Justice Michael Lee said on Friday that understanding was incorrect. “I am not going to deny anyone access to my courtroom because of their vaccination status,” he said.

McGowan’s barrister previously indicated he may apply to give evidence remotely if the WA border wasn’t opened by 31 January – but no application was made on Friday.

The judge stressed his “firm preference” was for litigants, particularly the parties in defamation cases, to give evidence in person.

Background to the case includes claims relating to the circumstances surrounding WA legislation which prevented Palmer and his company Mineralogy from suing the state for billions of dollars. 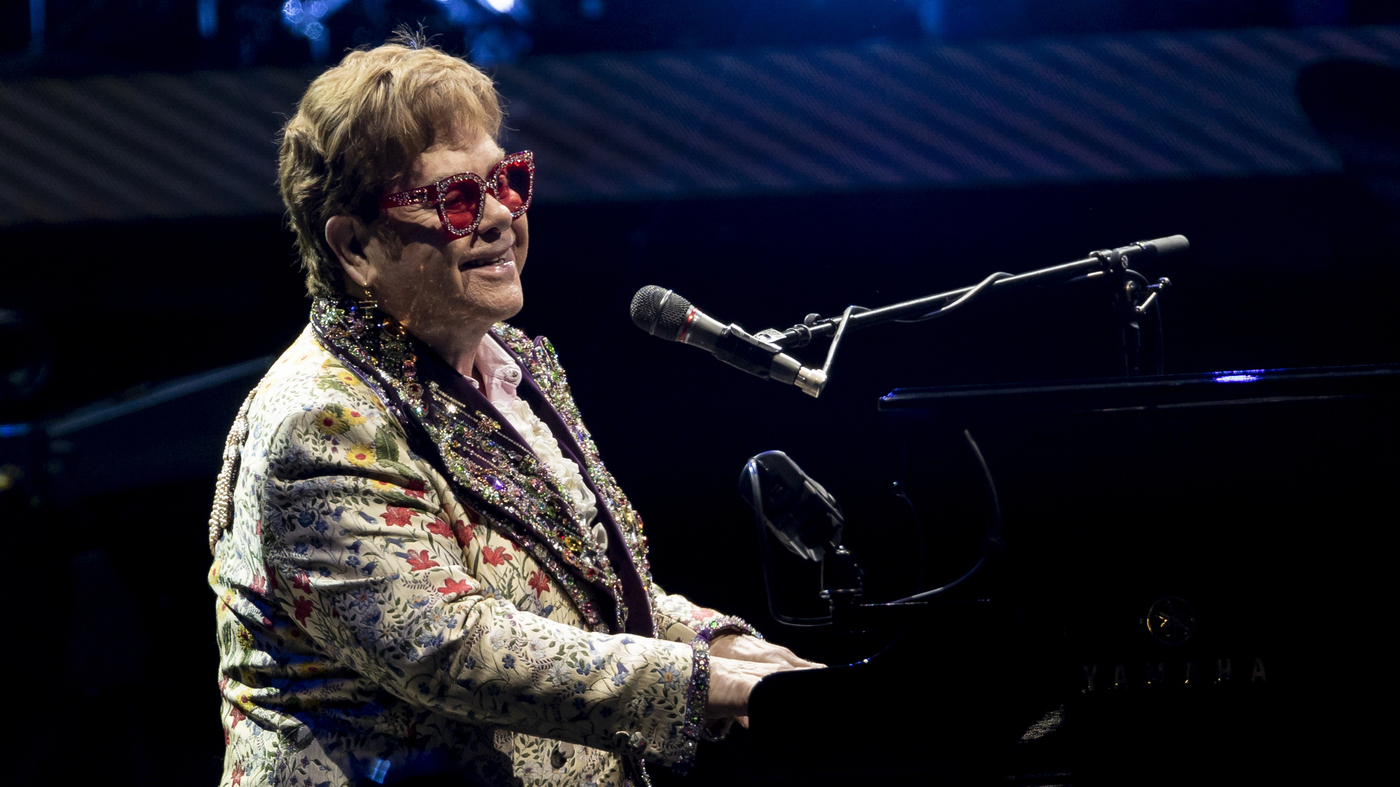