Comedians becoming politicians and pundits. Politicians playing the lovable buffoon. Are we edging into a world that overvalues humour and ostracises the serious-minded? That’s the dystopia imagined in John Feffer’s one-man play, which traces the journey of Christopher Blank, “born without a single funny bone in his body”, through a near-future US where a lack of humour is a crime. It’s a grabby premise and I’m absolutely here for an inquiry into the insidious uses of humour in public life. But its relationship to our current reality feels tenuous.

Not that there’s any gainsaying Feffer’s expertise: by day, he’s a foreign policy expert at Washington DC’s Institute for Policy Studies. In a performance recorded at Baltimore Theatre Project earlier this year, he plays both our guileless hero Christopher and the wisecracking Groucho Marx-alike President Gumball; other characters are projected (video design by Kelly Colburn and Dylan Uremovich) on to a stacked-boxes set. We watch as social misfit Christopher is cast out by his uncomprehending parents, co-opted at university by a revolutionary cadre of humour-phobes, then caught up in a cold war between the US and the so-called Federation, a USSR-alike where jokes are strictly samizdat.

Charisma-free Christopher isn’t the most sympathetic straight man: in Feffer’s performance, he’s whiny, and naive to the point of being gormless. Given that, his elevation to US public enemy number one strains credibility, while Feffer’s dystopia as a whole is painted in pretty broad brushstrokes. Engaging as an intellectual jeu d’esprit, Clowntime (directed by Yury Urnov) plays more like a general parable of totalitarianism than an exploration of how humour can be used as a route to, and instrument of, power. A missed opportunity, then, if a diverting one. 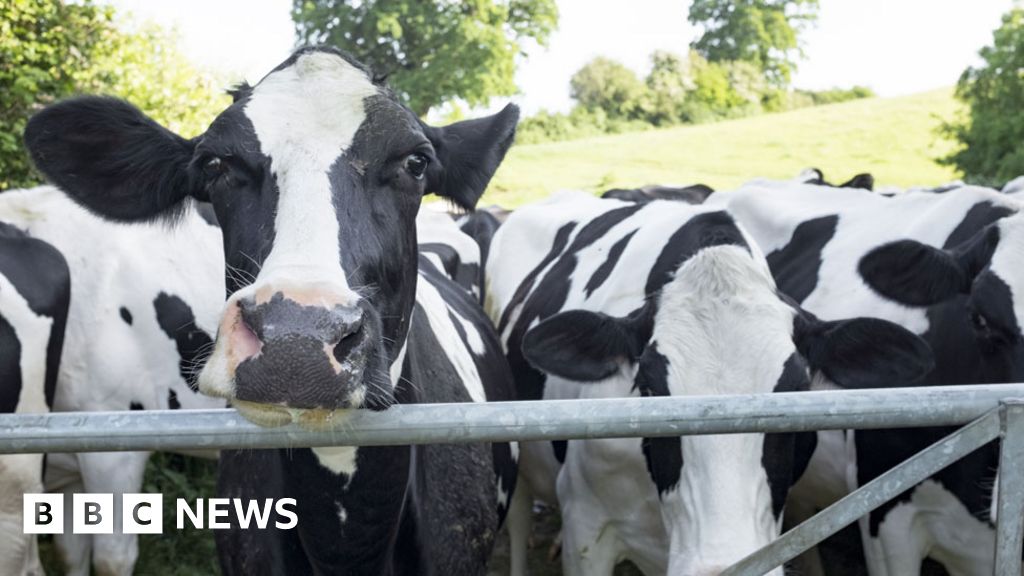