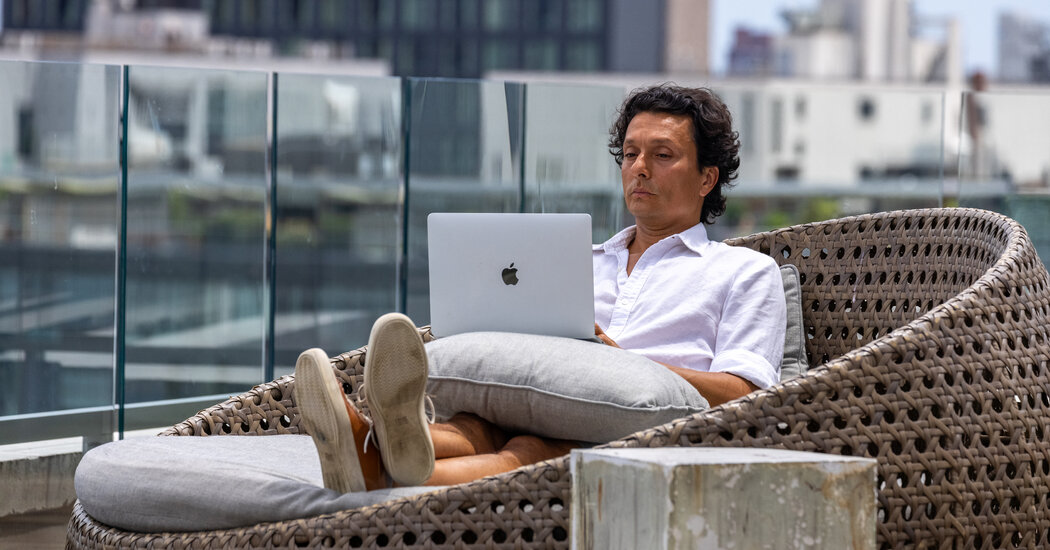 Across town at the Waldorf Astoria, the landmark Art Deco hotel where the top 33 floors of guest rooms are being converted to 375 condos starting at $1.8 million, residents will have use of a co-working lounge, private offices, board room and meeting rooms in what will be called The Empire Club. The project is expected to be completed in 2023.

But work areas in existing buildings have already been put to good use. At Hamilton Cove, a rental building in Weehawken, N.J., the co-working space even became an incubator for a new business during the pandemic.

Three childhood friends, employed in different fields, live in the building and had been meeting in the space daily to keep each other company while working remotely. But they realized there was nowhere nearby to get a really good cup of coffee.

“We all had Keurig machines in our apartments,” said Joe Graziano, age 27, one of the trio. “But if we wanted cold brew, we figured we would have to go all the way to Hoboken and back,” a 40-minute round-trip walk.

In partnership with another childhood friend, Aaron Smith, they started a pop-up coffee cart company. The four friends wrote up a business plan and chipped in money. Mr. Smith, who runs the operation, built the company’s two carts from scratch.

So far the carts have popped up in three apartment buildings in Weehawken, after which they became permanent fixtures in the lobbies of two of the buildings, one of them Hamilton Cove. The fledgling company also has added a coffee bike with coffee and tea on tap.

“The idea is to grow organically and see what happens,” said Mr. Graziano. 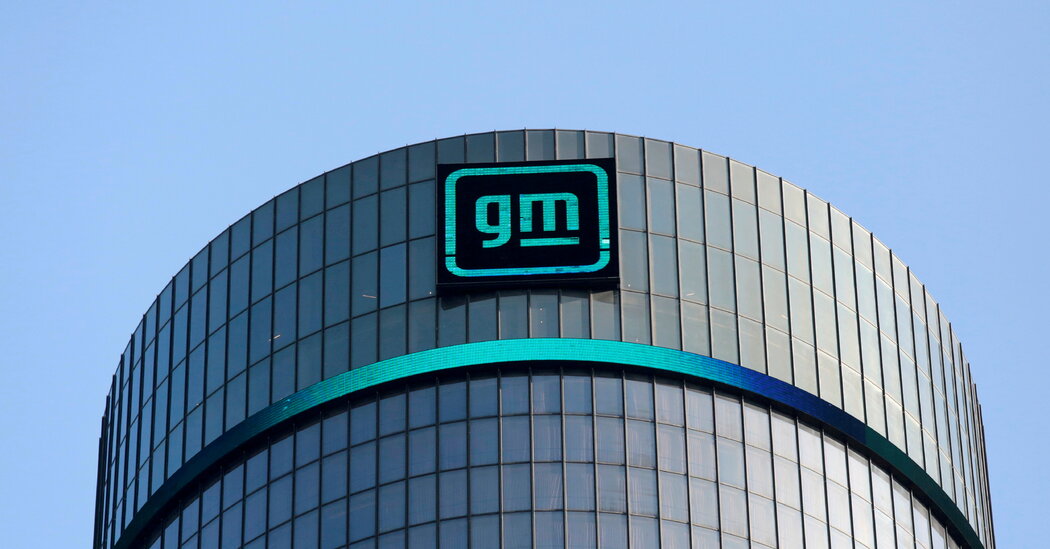 General Motors reports a jump in profit as demand for vehicles climbs.