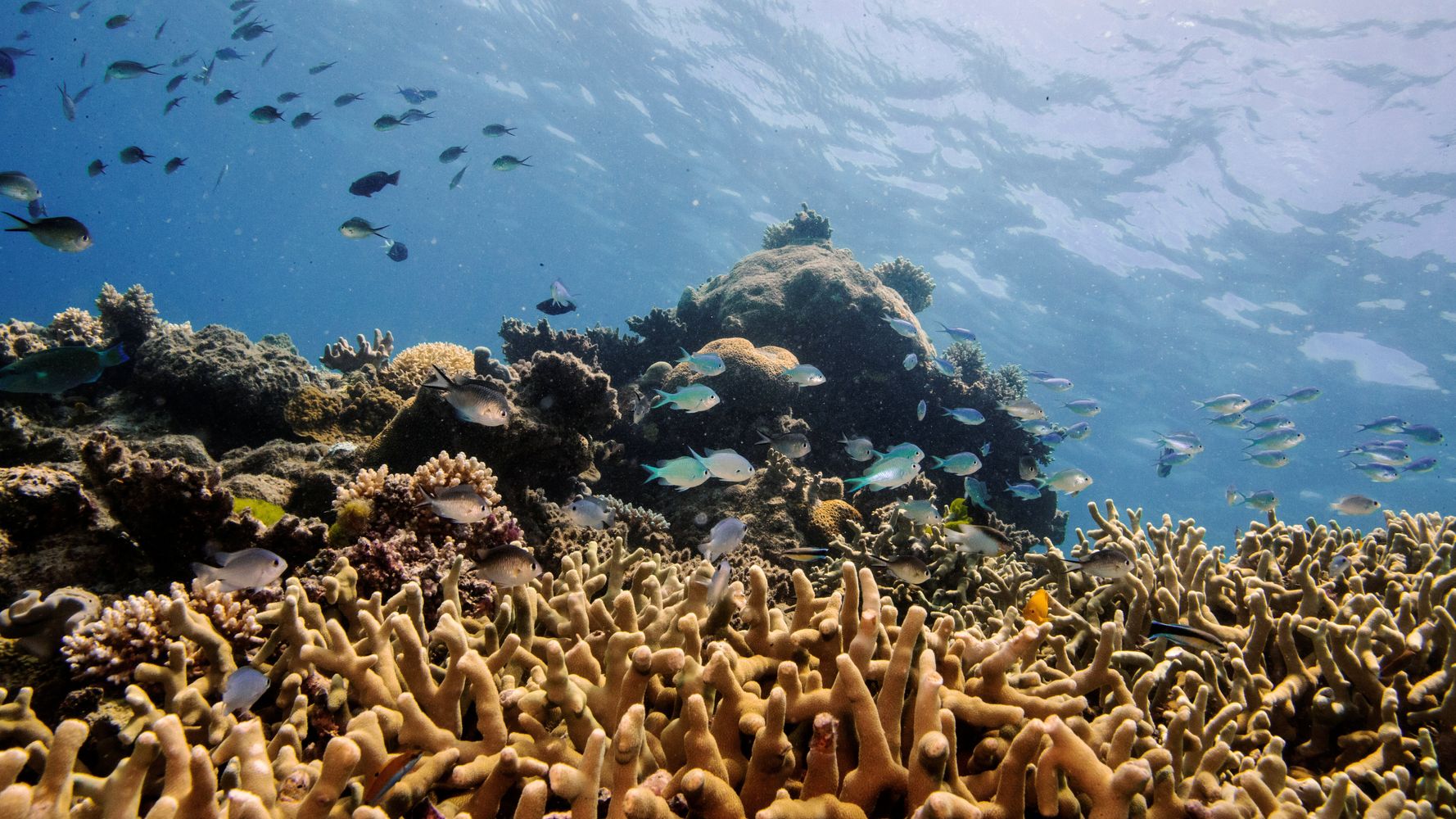 The Australian government on Friday said it would invest $700 million to protect the Great Barrier Reef, a natural crown jewel rapidly deteriorating due to climate change, but the plan prompted swift backlash from scientists and environmentalists who say the effort does little to address our warming world.

Australian Prime Minister Scott Morrison said the new funding would be spent over the next nine years, bolstering a $1.4 billion effort, called the Reef 2050 Plan, through investments that would improve water quality, tackle outbreaks of crown of thorns starfish and invest in reef science.

But the plan barely addresses the root cause of the Great Barrier Reefâ€™s demise: Quickly warming waters linked to climate change. The landmark has been hit by five bouts of mass coral bleaching since 1998, including back-to-back events in 2016, 2017 and 2020 that left huge swaths of the structure sickened or dead.

Terry Hughes, a professor at the ARC Centre of Excellence for Coral Reef Studies, said the plan amounted to â€œutter bullshit,â€ calling it merely a Band-Aid â€œto protect fossil fuels.â€

â€œAustralia is a laggard on climate change â€” still encouraging more fossil fuels, and scientists know that we CANâ€™T â€˜build a healthy resilient reef in the face of climate changeâ€™ without tackling rising emissions,â€ he wrote on Twitter.

â€œThe new funding will support the deployment of new technologiesâ€¦. coral seeding, the development of heat-resistant coral and climate adaptation work with turtles and other marine species.â€

Australiaâ€™s conservative government has drawn fierce criticism for its ongoing support of the fossil fuel industry, and a November report found 116 major coal and gas projects are in development across the country. The nationâ€™s emissions strategies are currently ranked as â€œhighly insufficientâ€ by Climate Action Tracker, and Morrison has refused to update 2030 emissions reduction targets and vowed to support the coal industry for â€œdecades to come.â€

â€œI make no apologies for Australiaâ€™s standing up for our national interests, whether they be our security interests or economic interests,â€ Morrison, who faces an election later this year, said in November at the United Nationsâ€™ climate conference in Glasgow. â€œWe have a balanced plan to achieve net zero by 2050, but weâ€™re not going to make rural and regional Australians pay for that.â€

Many scientists argue, however, that 2050 will be far too late to stop runaway climate change, especially for already vulnerable structures like the Great Barrier Reef. Reef advocates also point to the 64,000 jobs supported directly by tourism along the Australian coastline.

(The $1 billion figure referenced in the tweets below is in Australian dollars.)

The Federal Government has announced $1 billion dollars in funding for the Great Barrier Reef, on top of $2 billion already announced.

But it remains to be seen whether it’s enough to avoid UNESCO placing the reef on it’s “in danger” list.@sussanleyhttps://t.co/dTAS9OeEdl

Sussan Ley, the countryâ€™s environment minister, said Friday that Australia isnâ€™t â€œsitting on our handsâ€ when it comes to addressing climate change, and she pushed back on concerns that the nation wasnâ€™t doing its fair share to address fossil fuel emissions.

â€œOur focus for improving the long-term outlook of the reef is on three key areas, one of them is global emissions reductions… but of course itâ€™s a global issue requiring a global response,â€ she said. Ley went on to say that critics try to claim â€œAustraliaâ€™s emissions are the only emissions responsible for the state of the reef, and thatâ€™s clearly not the case.â€

â€œWe know that we can help build a healthy, resilient reef in the face of climate change while playing our part.â€

Those statements were met with frustration from opposition lawmakers, who linked aggressive action on climate change to true protection for the reef.

After almost a decade in office the Morrison-Joyce government is admitting that it has failed to do enough for the Reef.

The damage and ongoing threats to the reef are so great that UNESCO, the United Nations body that monitors the worldâ€™s areas of great significance, threatened to downgrade the Great Barrier Reef to â€œin dangerâ€ status. Doing so would have been deeply embarrassing, but the Australian government successfully lobbied to prevent it from happening in the short term.

A vote on the matter will be held later this year, after the Australian federal election.