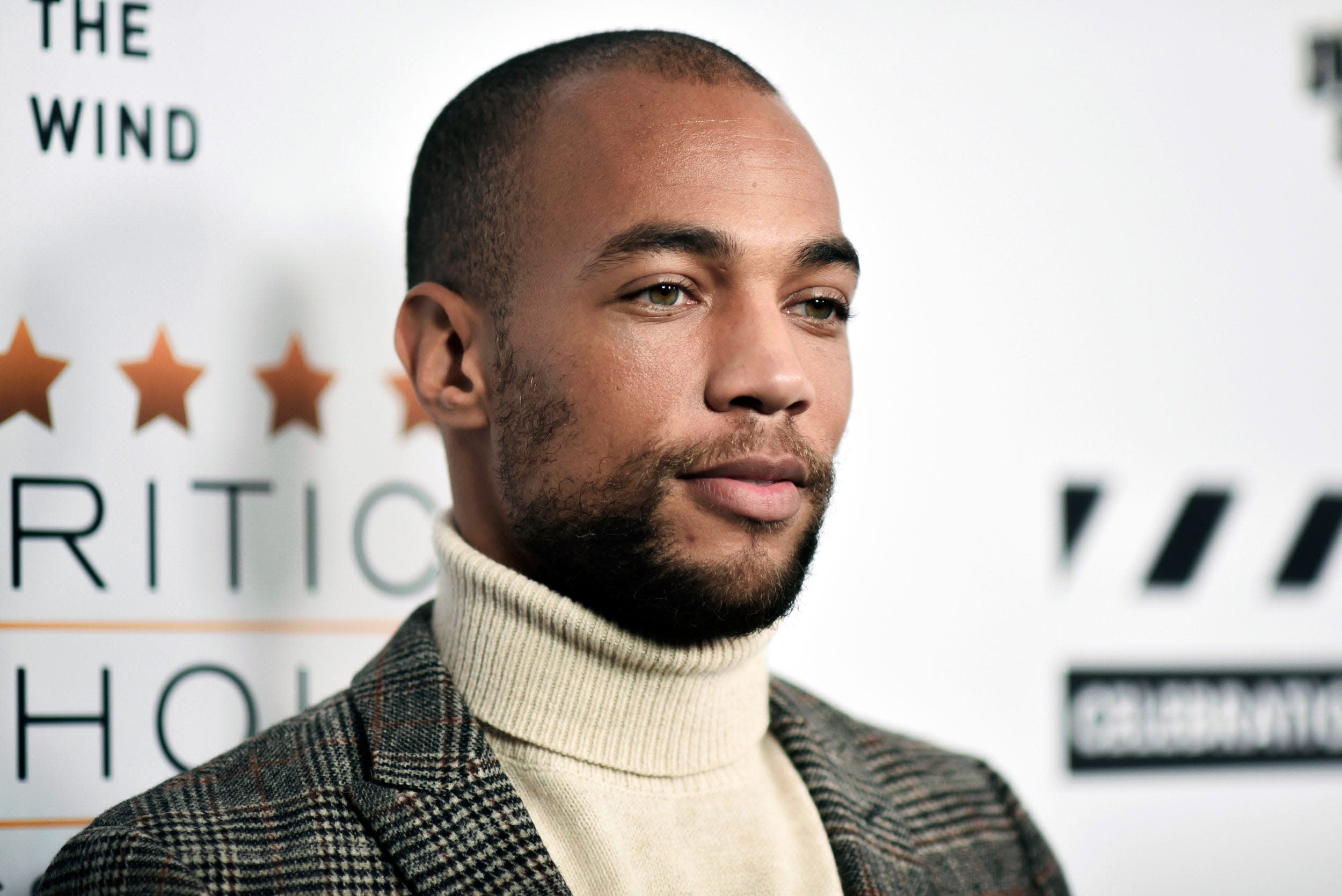 Celebrities are joining thousands of protesters as they crowd the nation’s streets and demand justice for George Floyd, a 46-year-old black man who died after a Minneapolis police officer kneeled on his neck as he gasped, “Please, I can’t breathe!”

“Riverdale” star Cole Sprouse wrote on Instagram Monday that he was arrested while protesting in Santa Monica, California, and that he considers “peace, riots, looting” to be “an absolutely legitimate form of protest.”

According to Sprouse, he was “standing in solidarity” with protesters on Sunday when the crowd was warned they would face arrest if they did not retreat. Many turned to leave, the actor wrote, but another line of police officers blocked their route.

“It needs to be stated that as a straight white man, and a public figure, the institutional consequences of my detainment are nothing in comparison to others within the movement,” he continued. “This is ABSOLUTELY not a narrative about me, and I hope the media doesn’t make it such.”

On Monday, Jamie Foxx participated in a peaceful “kneel-in” protest in San Francisco, where participants chanted “I can’t breathe” and took to one knee to honor Floyd. “My Hollywood friends, you gotta get out here. You can’t sit back, you can’t tweet, you can’t text,” said Foxx, taking the microphone in front of City Hall, as seen in a video taken by Los Angeles Times reporter Johana Bhuiyan.

On Friday, Foxx spoke at  a protest in Minneapolis alongside community leaders and social justice activists.

“We’re not afraid to stand. We’re not afraid of the moment,” Foxx said during an impassioned press conference at Minneapolis City Hall. “To watch this man plead for his life as I sit with my two daughters, my nephews who had just come from the grocery store.”

He continued: “I’m not a celebrity, I’m from Terrell, Texas. These are my brothers. This means everything, because at the end of the day, when we see you guys out here on the front lines, we want to let you know you’ve got support.”

John Cusack tweeted that police came at him with batons as he documented protests in Chicago on Saturday.

“Cops didn’t like me filming the burning car so they came at me with batons. Hitting my bike,” he wrote, adding that officers “gently tuned up my bike.”

“Get out of here! Move!” a man can be heard yelling in the video as he appears to strike Cusack’s bike. “All right, all right, I’m going,” Cusack replies.

It was unclear whether the actor was participating in the protest. USA TODAY has reached out to Cusack’s representative and the Chicago Police Department for comment.

Kendrick Sampson says he was hit by rubber bullets and a police officer’s baton while protesting in California.

The “Vampire Diaries” and “Insecure” star took to Instagram on Saturday to show video from marches in the Los Angeles area.

“They’re gonna arrest all of us,” Sampson said in one video clip. “Just to let y’all know, they’re telling us to disperse, but they boxed us in.”

On Sunday, he shared more footage, writing, “The violence comes entirely from LAPD … THREE COPS coming at me ganging up on me (even though they have on riot gear and many weapons) as they did many protesters as I defend someone on the ground that they were beating!!! These are acts of war they are committing against us.”

Machine Gun Kelly shared photos and video from Los Angeles that showed the unmasked rapper holding a sign on Saturday that read “Silence Is Betrayal.” He captioned the image “justice soon …”

Earlier in the week, he’d slammed “white privilege” on Twitter, writing, “i’m ashamed someone who looks like me could treat another human like this, but they been doing it since the beginning of time. our generation has be the one’s to stop it.”

Nick Cannon posted photos of himself wearing a hoodie emblazoned, “Please I Can’t Breathe” as he marched in Minneapolis over the weekend.

A number of other celebrities also have taken up Floyd’s cause, either via in-person protests or social media.

Staying Apart, Together: A newsletter about how to cope with the coronavirus pandemic

The Kapil Sharma Show to go off-air? Know why

Miley Cyrus to Perform For Healthcare Workers At TikTok Tailgate