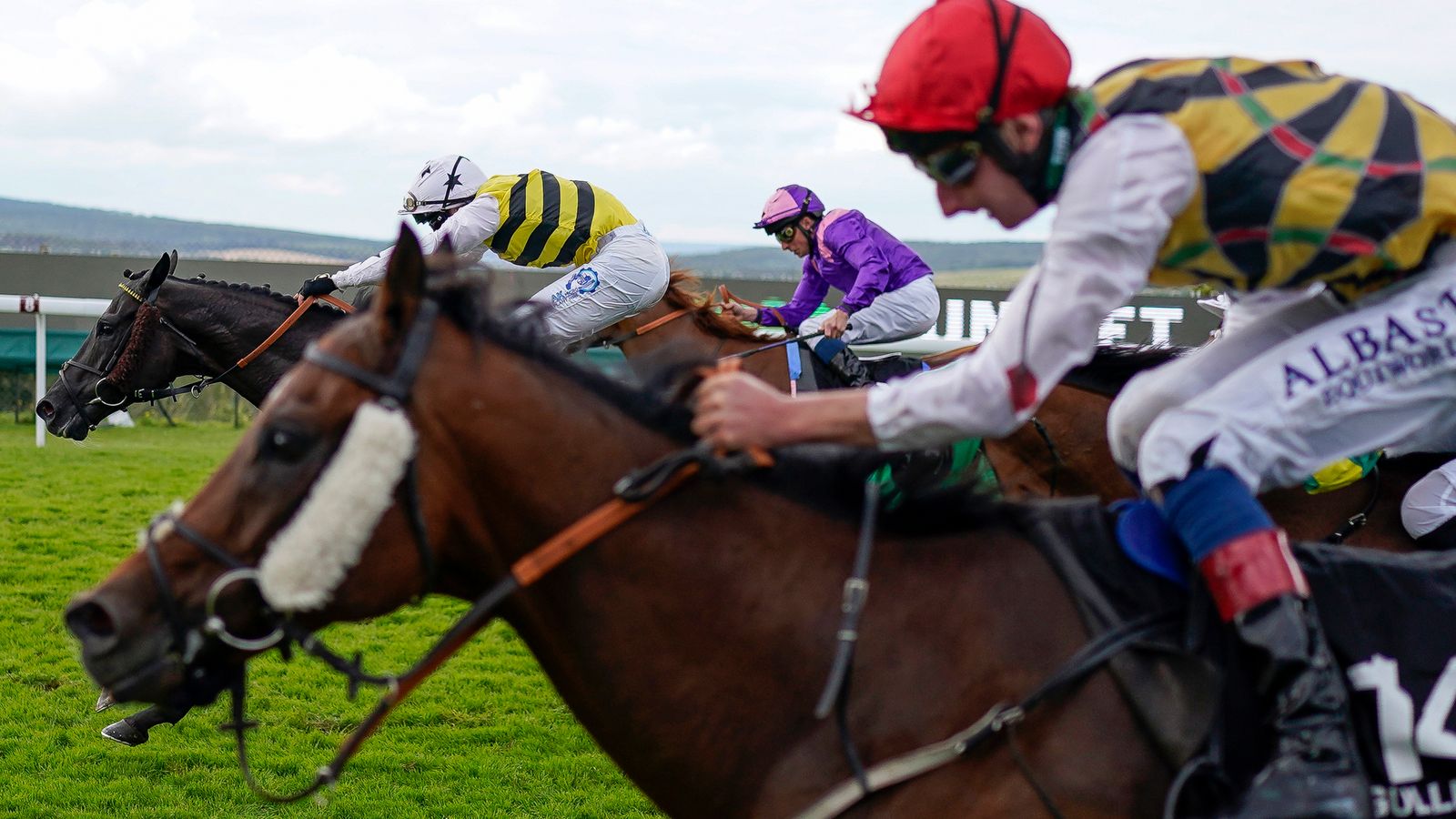 Commanche Falls continued his impressive progression through the ranks when winning the Unibet Stewards’ Cup at Goodwood.

Trained by Michael Dods, who excels with sprinters, the four-year-old has made giant strides this season.

A winner at Ayr in April off a mark of just 84, he has also won at Ripon before taking the Scottish Stewards’ Cup last time out.

That win earned him a 6lb penalty – but as the handicapper only saw fit to raise him 5lb for that narrow win, he was effectively racing from 1lb wrong at the weights.

Usually in such a competitive race that could be crucial, but Commanche Falls (10-1) is clearly improving at a rate of knots still.

He initially looked to be on the wrong side of the track as Major Jumbo carried the far side into an early advantage.

With a furlong to run both groups appeared neck and neck, but Connor Beasley had only been biding his time and Commanche Falls burst clear to win by a neck from the fast-finishing Gulliver. Great Ambassador was third, with Total Commitment in fourth. 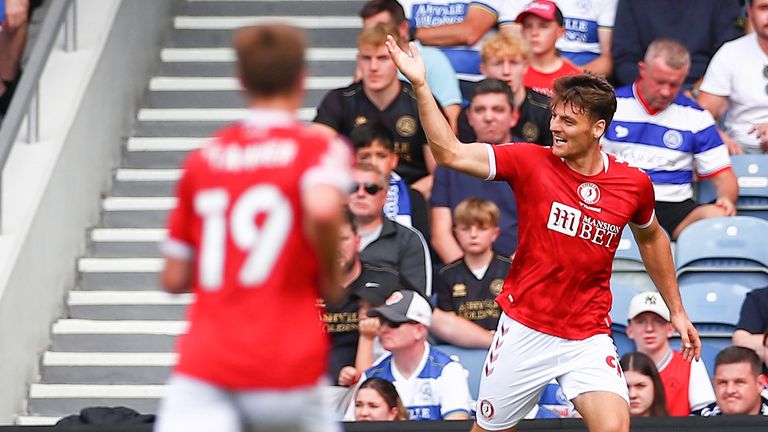