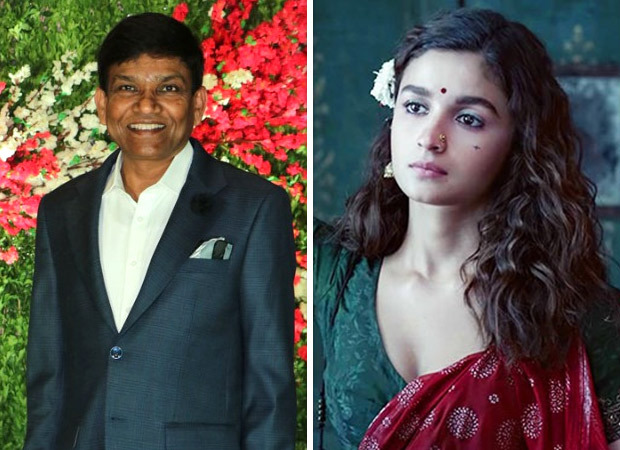 After the third wave subsided, Badhaai Do, starring Rajkummar Rao and Bhumi Pednekar, was the first film to be released in cinemas. However, Sanjay Leela Bhansaliâ€™s Gangubai Kathiawadi was the first biggie to try its luck in cinemas. All eyes were on the Alia Bhatt starrer and thankfully, it took a great start. The film continued to grow with each passing day and it has already crossed the Rs. 100 crore mark.

Recently, it was reported that thanks to the encouraging theatrical business of Gangubai Kathiawadi, the makers decided to premiere the film on Netflix after 8 weeks instead of the four week rule thatâ€™s being followed in the pandemic. When contacted, Jayantilal Gada, one of the producers and distributors of the film, confirmed to Bollywood Hungama that the film would indeed release on Netflix after 8 weeks.

When asked whether the decision to push this window from 4 weeks to 8 weeks was taken post itâ€™s release in cinemas, he said, â€œThatâ€™s not true. The film was always meant to premiere on OTT after 8 weeks of theatrical release.â€

In the pre-pandemic era, it was mandatory that a film should be released on a digital platform after it had completed 8 weeks in cinemas. A few films, like Shaadi Mein Zaroor Aana (2017) and 1921 (2018), did try to arrive on OTT before 8 weeks. The multiplex chains then refused to release these films in their properties across the nation. It was on the day of release that the makers agreed to adhere to the eight-week rule after which the shows of these films commenced in the afternoon on the first day.

In the post-pandemic era, the national multiplexes have agreed to let films arrive on streaming giants within four weeks till normalcy kicks in. Some producers, however, have demanded that their film should be allowed to premiere within two weeks on OTT as that would help them get more revenue. Kangana Ranaut-starrer Thalaivii (2021) released on Netflix in just two weeks due to which major multiplex chains boycotted it. It found a release only in single-screens and certain standalone multiplexes. Recently, Sanjay Dutt-starrer Toolsidas Junior (2022) also saw a similar limited release as itâ€™s reportedly arriving on Netflix within a fortnight.