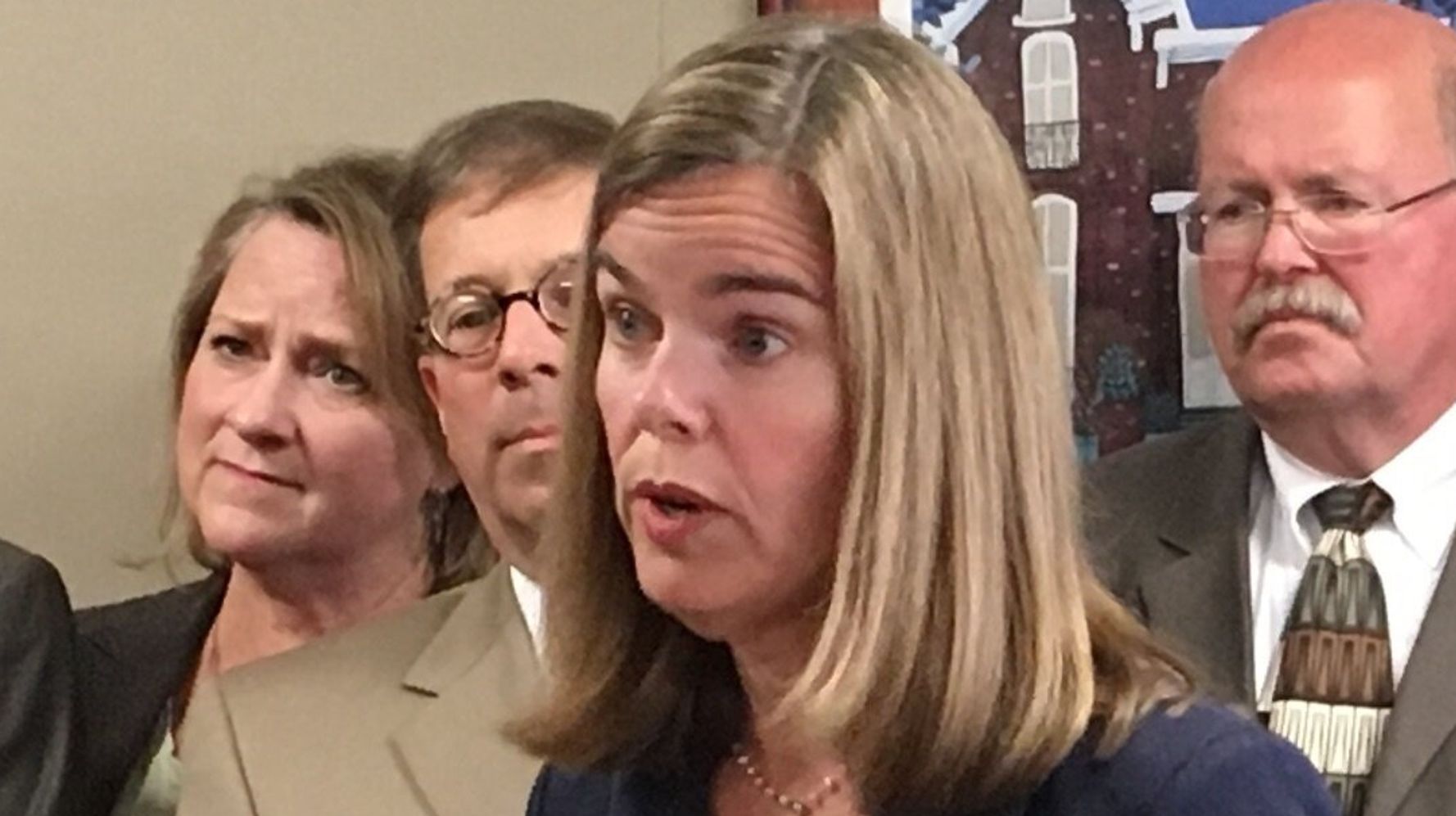 Democrat Steven Mulroy, a law professor at the University of Memphis who ran on a reform-minded platform that included bail reforms, triumphed with more than 55% of the vote as of Thursday night.

Mulroy’s candidacy was backed by local progressives in the area who are seeking a change in the county’s criminal justice system, primarily in the county seat of Memphis.

Weirich presided over a sharp rise in violent crime in recent years; Memphis had the country’s ninth-highest murder rate in 2019 and set a record for homicides in 2020. This may have swayed voters who were turned off by a lack of results — even if they bought into her punitive prosecutorial approach.

During her campaign, Weirich said she did not “apologize for being tough on crime.” Over the years, Weirich refused to bring criminal charges against police officers in several high-profile shootings — even in cases where officers were fired and reprimanded for violating department policies.

In contrast, Weirich engaged in an overzealous prosecution of Pam Moses, a Black activist in Memphis, for attempting to register to vote despite a felony record. (Moses says local election officials told her she could register.) Moses was initially sentenced to six years in jail, but The Guardian revealed earlier this year that the Tennessee Department of Correction improperly held back evidence in the case. Weirich dropped the charges not long after.

Weirich has also touted “Truth in Sentencing” laws that would increase prison time for certain violent offenses, which became a major issue in the campaign.

Mulroy ran ads attempting to tie Weirich to former President Donald Trump, which likely aided his campaign in a heavily Democratic city. Weirich ran ads seeking to portray Mulroy as an extreme liberal; one included footage of Mulroy rallying with unionizing Starbucks workers and accused him of favoring the “defund the police” movement.

Mulroy pushed back on the “defund” label in a recent debate, but did not shy away from his support for the Starbucks workers.

“It’s absolutely correct that the TV commercial crops and doctors a photo of me at the Starbucks rally where I was rallying to defend workers who had been fired for unionizing,” he said. “Contrary to what you’ve just heard, I’ve never advocated for [defunding police], what I have advocated for…is hiring more police, spending more money on training, or money on recruiting, because that’s what helps with actual crime.”

A recent report from HuffPost described how former prosecutors in her office were upset by heavy workloads and bristled at her tough-on-crime approach. Mulroy will become district attorney after Weirich’s term ends on Sept. 1. Shelby County holds unusual late-summer general elections.