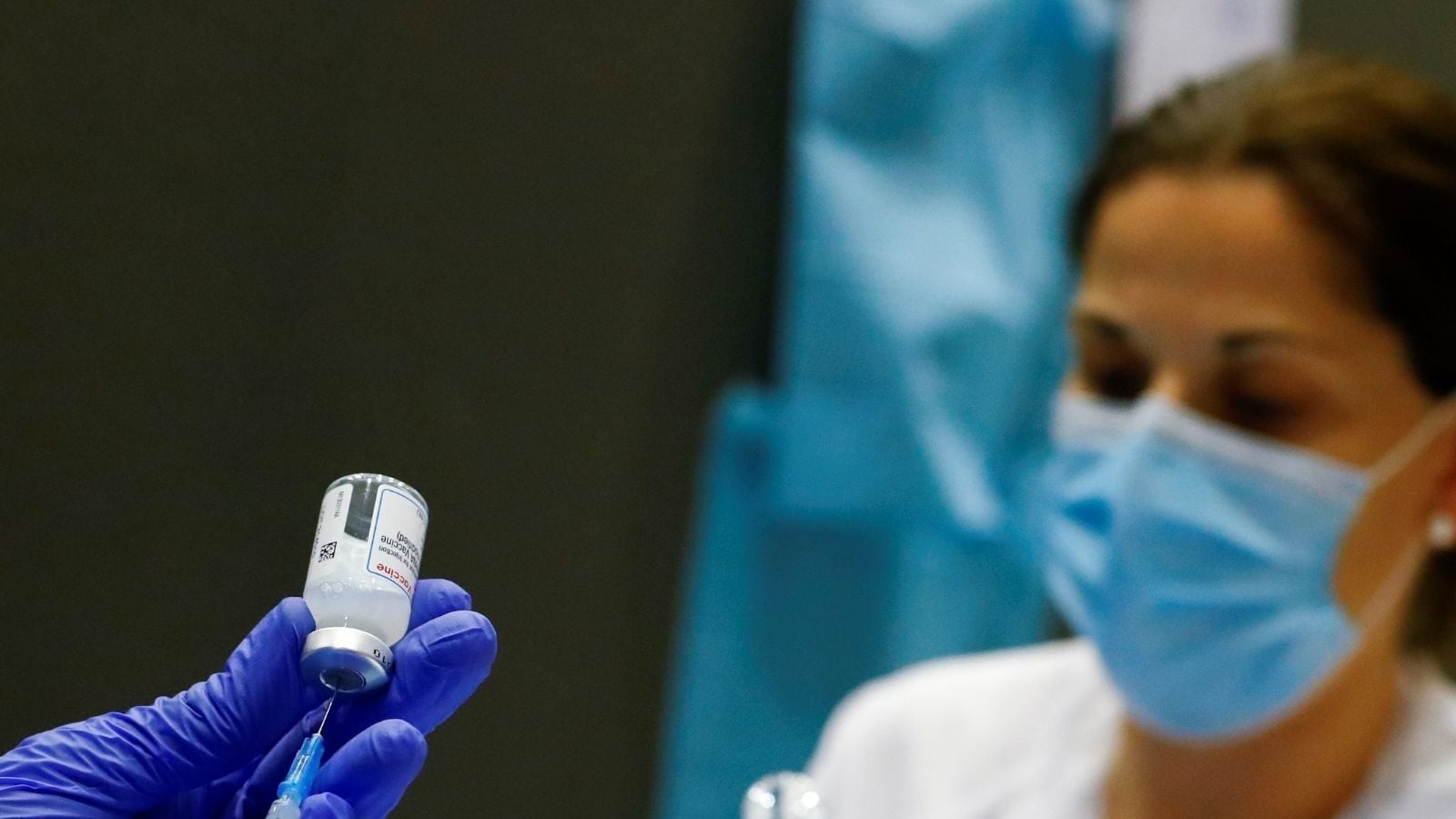 A batch of Hyderabad-based pharmaceutical firm Biological Eâ€™s Covid vaccine Corbevax has been cleared by the countryâ€™s apex testing laboratory in Himachal Pradesh, paving the way for the manufacturer to start stockpiling, News18.com has learnt.

The Central Drugs Laboratory (CDL) in Kasauli on Tuesday cleared the first lot of Corbevax vaccine, which was sent for testing before Biological E can kickstart the manufacturing for roll-out in the national vaccination programme against Covid-19.

â€œThe report has been sent to the drug controller general of India (DCGI) about the clearance of testing batches. The company will soon be informed by his office,â€ a senior government official from the ministry of health and family welfare told News18.com.

The vaccine is expected to come up for emergency approval by the end of this month or December, the official said, adding that â€œby the time the vaccine will become available for public use, there wonâ€™t be many takersâ€.

ALSO READ | As Scientists Eye Beginning of End to Covid, Lessons on Vaccination from India & Updates From Around the World

Almost 80% of eligible Indians have already received the first dose of a Covid vaccine and, going by the present protocols, wonâ€™t be able to take Corbevax. However, trials on children and use as a potential single-dose booster shot for all those who have been vaccinated with Covaxin and Covishield are ongoing.

â€œWe already have millions of doses (of already available vaccines) lined up for testing at CDL and also in production lines. When the new vaccine will be launched, it will have a narrow audience available for administration,â€ said the official.

Corbevax is a recombinant protein subunit vaccine. While an mRNA vaccine inserts only the genetic code from the pathogen to trigger an immune response, a subunit vaccine achieves that effect by relying only on a part of the virus which, in this case, is its spike protein. The novel coronavirus uses the spike proteins, which also give it its name, to latch on to human cells.

Corbevax is the third made-in-India vaccine against Covid: the other two indigenous vaccines are Covaxin and ZyCoV-D. Considering it a high-potential vaccine, the government had made an advance payment of Rs 1,500 crore and announced 30 crore doses of Corbevax by December.

The government in a statement in June had also announced that the vaccine doses will be manufactured and stockpiled by Biological E from August-December 2021. However, according to official sources, the manufacturing of the vaccine had hit a roadblock after it faced a shortage of certain imported raw materials. â€œIn September, the company managed to procure the raw material,â€ an official said.