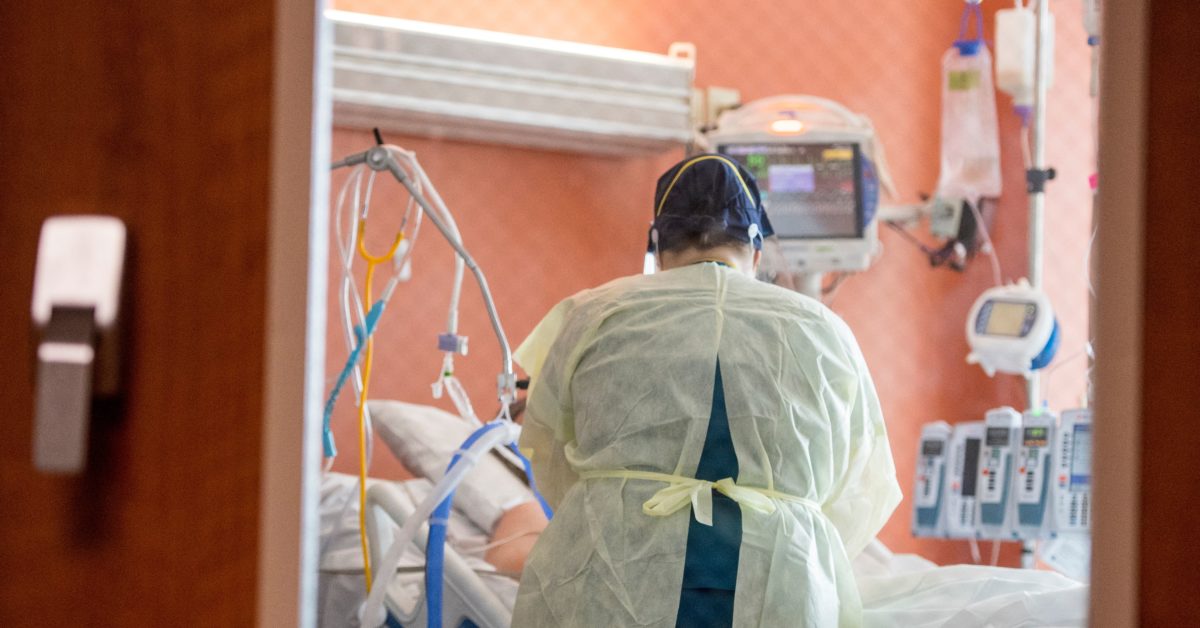 The Delta variant of the coronavirus almost doubles the risk of hospitalization compared with the Alpha variant, according to a study published in British academic journal The Lancet that focused on people who had not been vaccinated.

The study, released late Friday, “confirms previous findings that people infected with Delta are significantly more likely” to require hospitalization than those with Alpha, “although most cases included in the analysis were unvaccinated. We already know that vaccination offers excellent protection against Delta,” said Gavin Dabrera, one of the study’s lead authors.

Researchers analyzed 43,338 COVID-19 cases in England between March 29 and May 23. Only 1.8 percent of the studied cases had received two vaccine doses, 24 percent had received one shot and 74 percent were unvaccinated.

The Delta variant is now dominant in the majority of EU countries, the European Centre for Disease Prevention and Control said in July; it also accounts for 98 percent of all COVID cases in the U.K., Dabrera said. 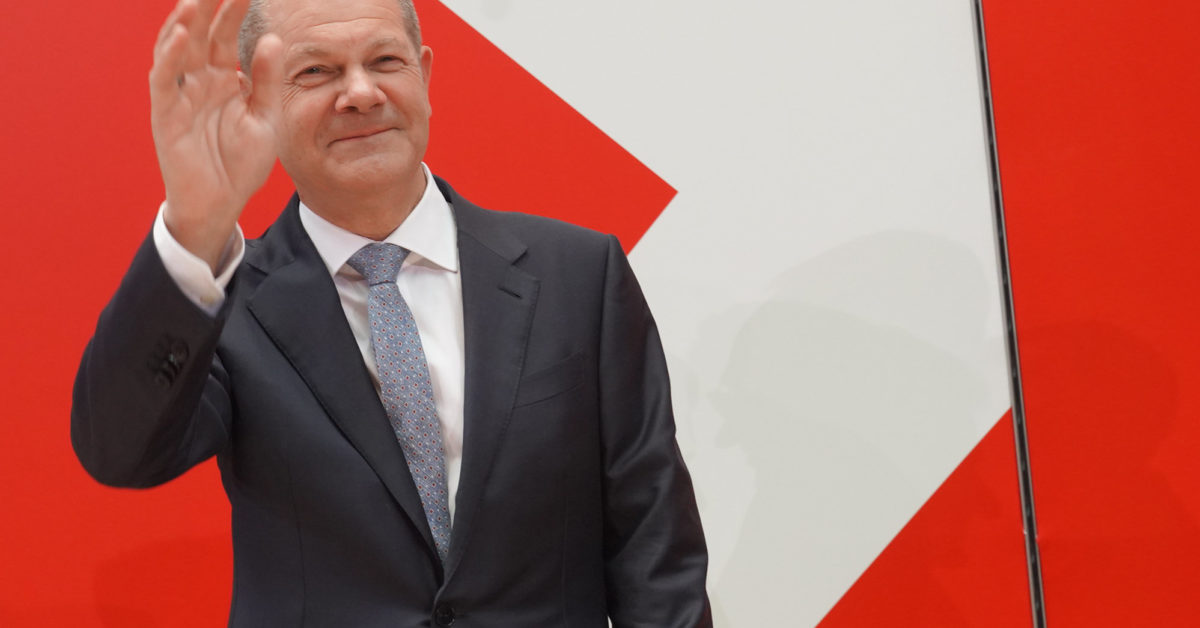 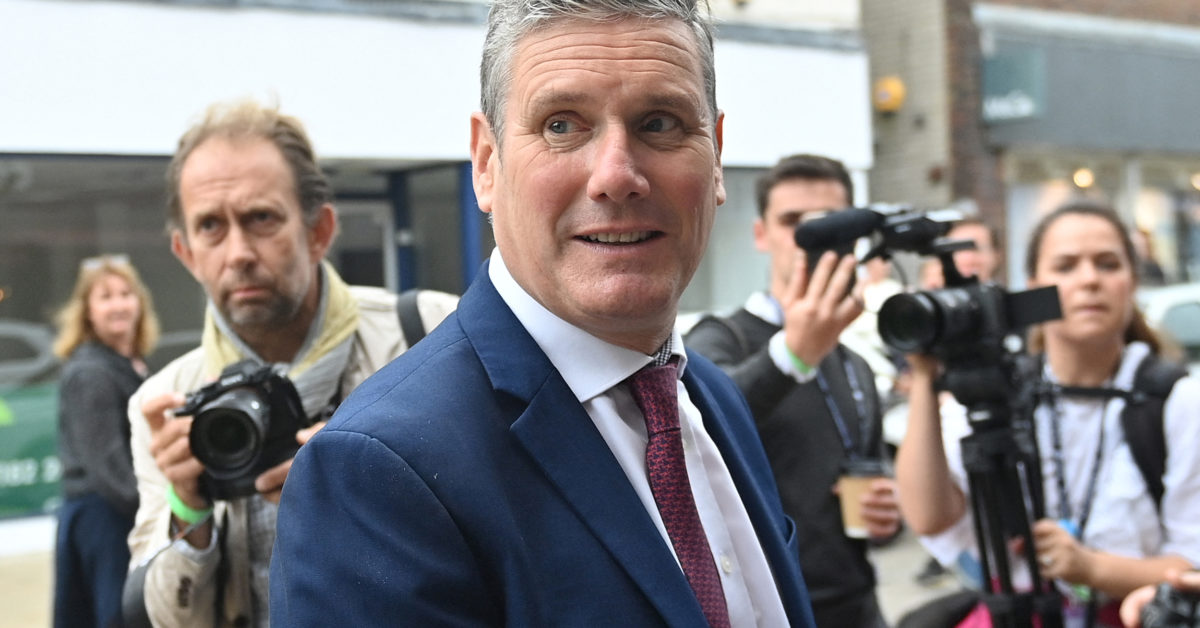 Keir Starmer’s not the star at Labour conference — yet 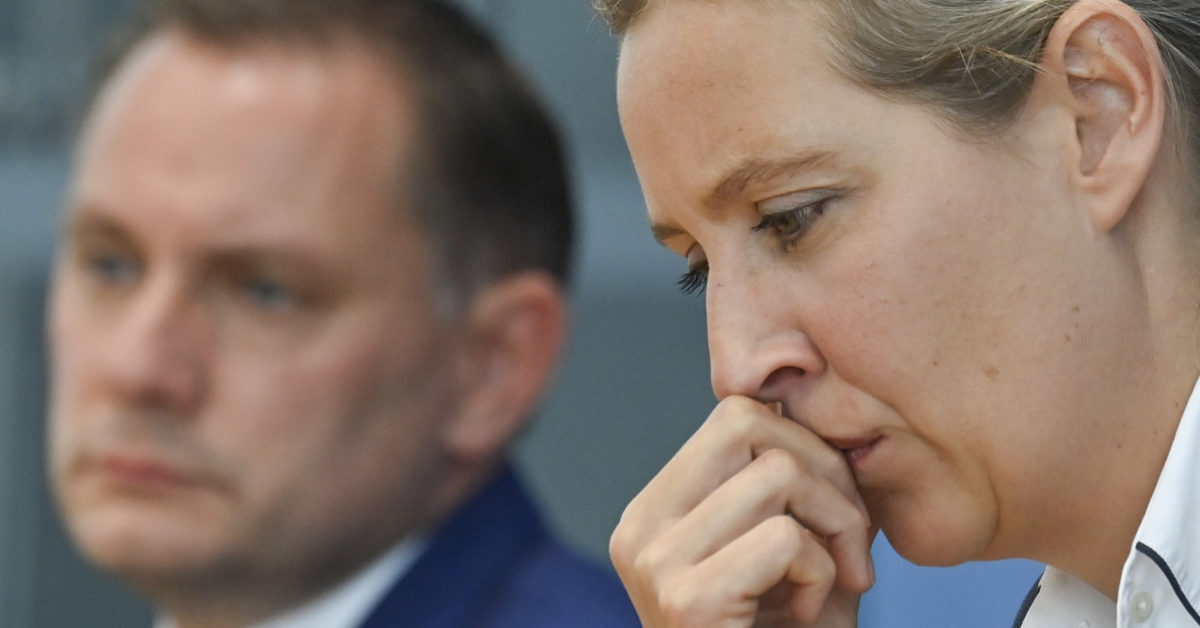 Germany’s far-right AfD loses nationally, but wins in the East