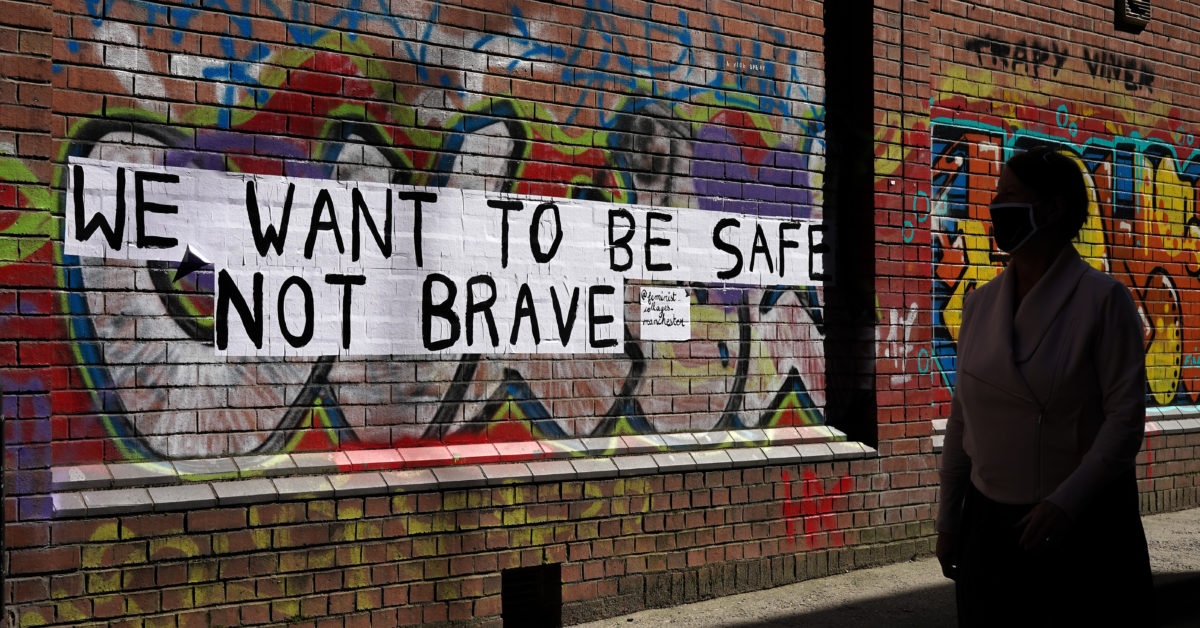 EU countries have made only “fragile gains” in gender equality since 2019, which are being threatened by the COVID-19 pandemic, a report released Thursday by the European Institute for Gender Equality (EIGE), an agency linked to the European Union, has found.

Just like last year, Sweden and Denmark were the top performers in this year’s Gender Equality Index, which combines 31 metrics on the topic into a score out of 100. The Scandinavian countries are followed by the Netherlands, Finland and France. Slovenia was the only EU country to see its gender equality score decline this year, and Greece came in last place on the index.

The report and its scores are mostly based on data from 2019, before COVID-19 hit Europe. But the report, which focuses this year on health, goes into how the pandemic is affecting gender equality today.

“Europe has made fragile gains in gender equality. But big losses are emerging as a result of the COVID-19 pandemic,” said Carlien Scheele, EIGE’s director. “The economic fallout is lasting longer for women, while life expectancy for men has dropped” in part because differences in health behaviors — such as smoking — makes them more susceptible to die from the disease.

Women are over-represented in so-called front-line sectors such as health care and education, where they are more exposed to COVID-19 and experience more stress related to the pandemic. But they also make up the majority of workers in the sectors facing the most job losses, such as retail, hospitality and domestic work.

The pandemic also lowered birth rates, dropping 10 percent in Hungary, 13 percent in France, 17 percent in Estonia and 20 percent in Spain. The report identified increased psychological distress, economic uncertainty and an increase in unpaid care work for women as reasons for people not to have children.

The report says that larger European progress in gender equality between 2010 and 2019 has largely been driven by advances in the domain of power, in particular improved gender balance on company boards and in politics 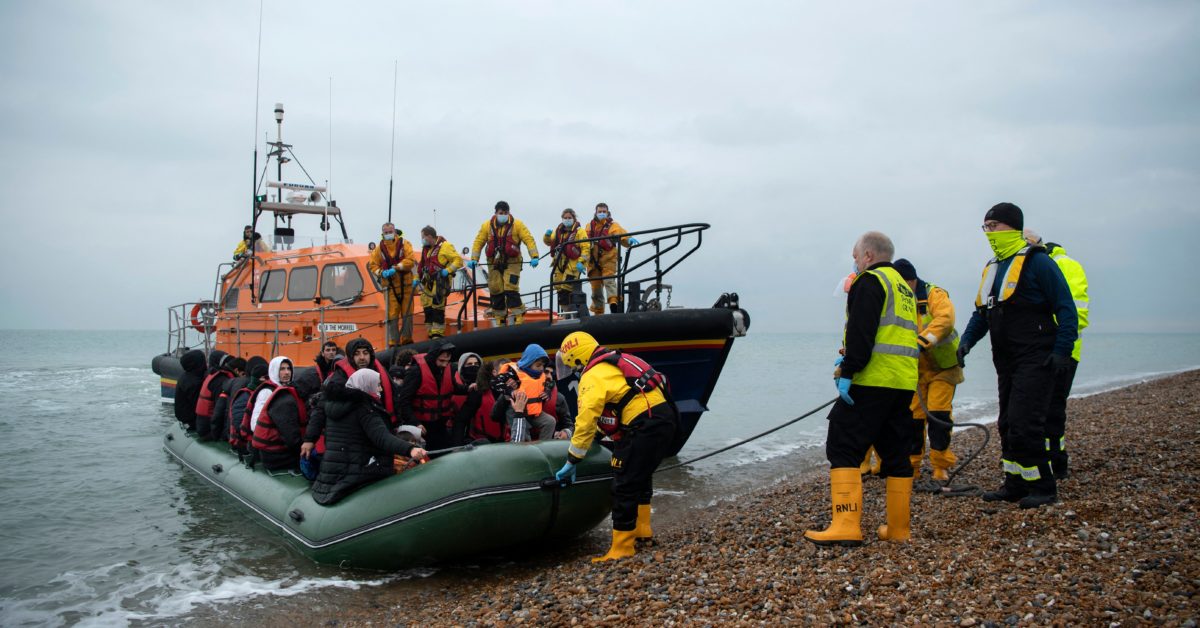 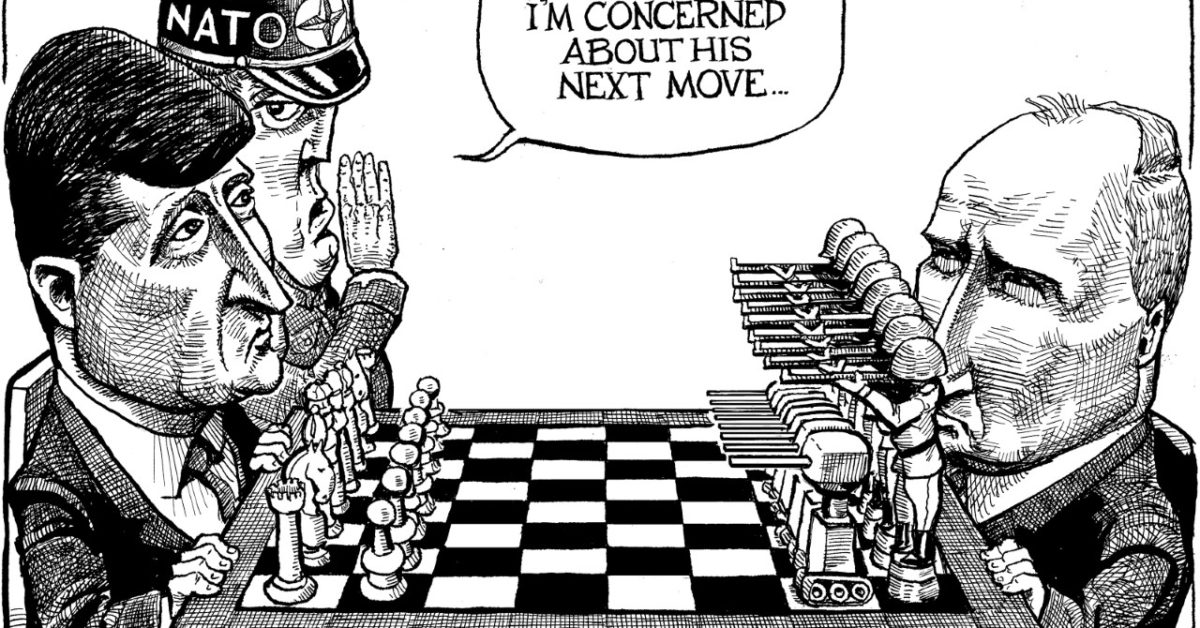 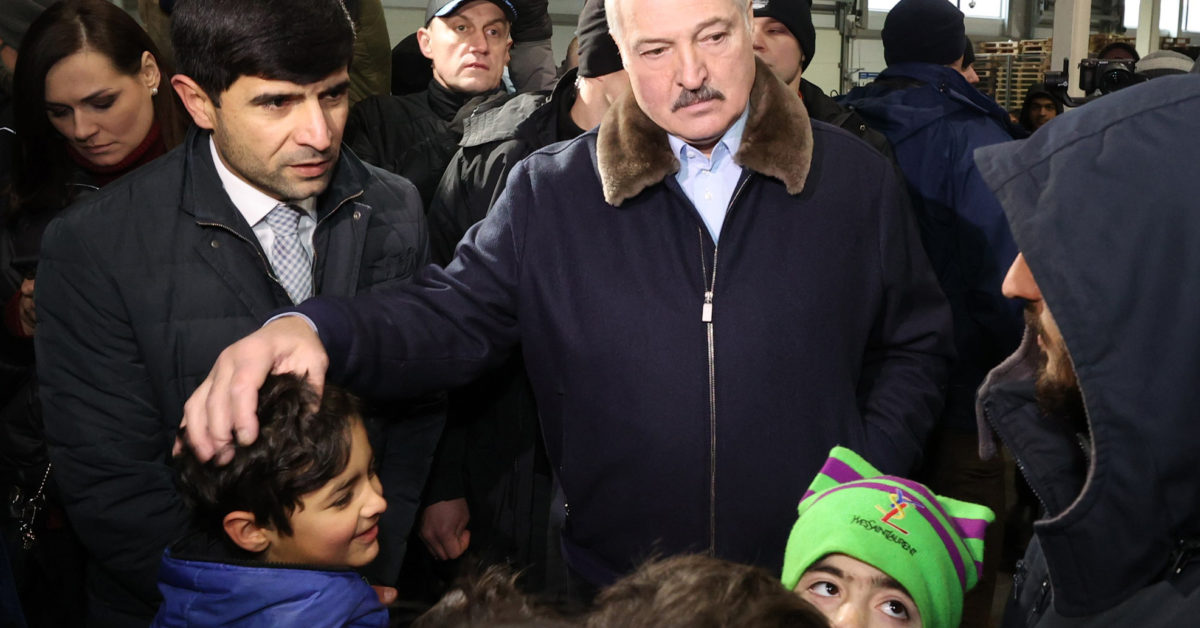