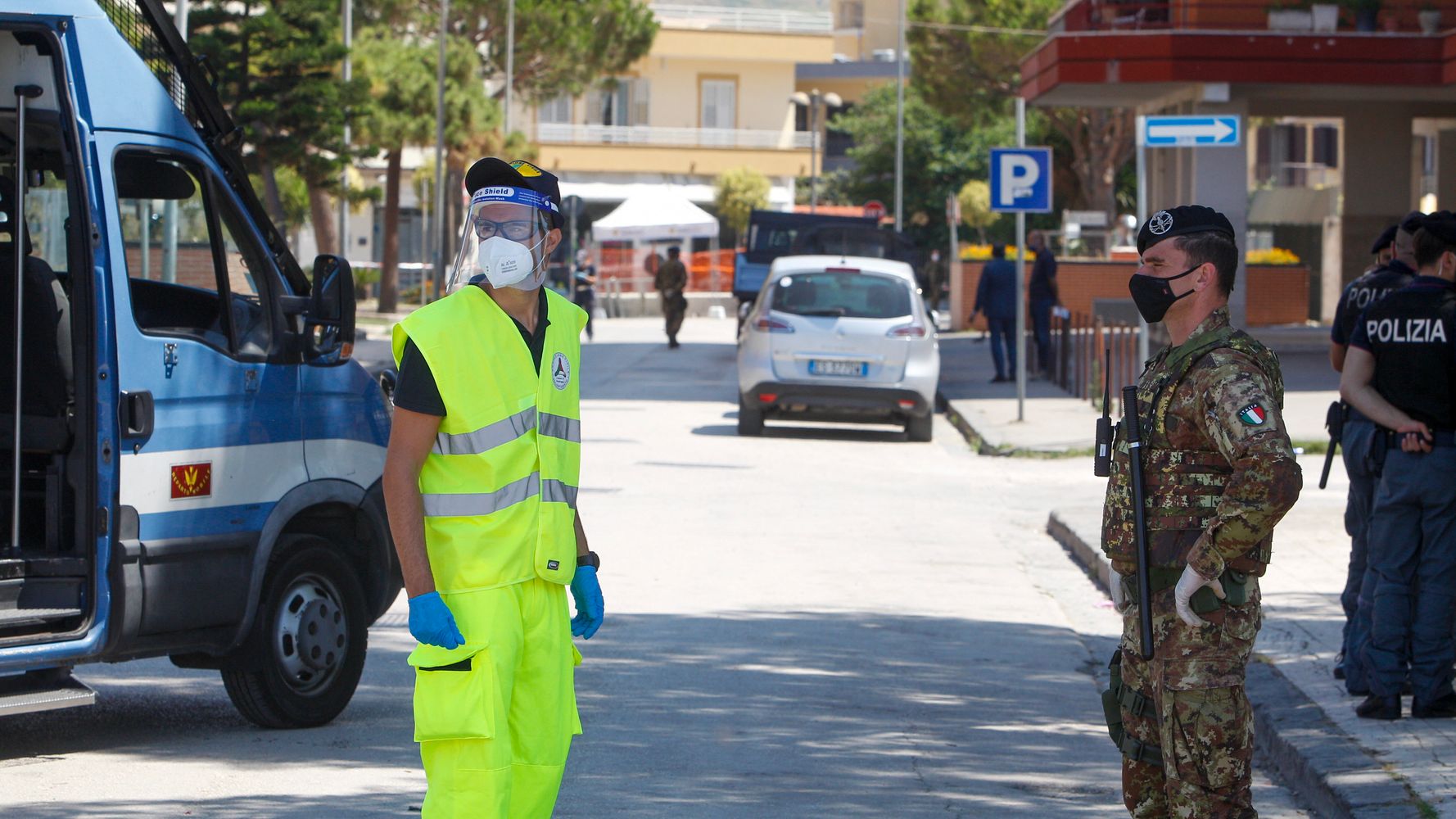 HuffPost reporters around the world are tracking the pandemic and its effects.

The Trump administrationÂ filed a briefÂ Thursday night asking the Supreme Court to invalidate the Affordable Care Act, threatening health care coverage for 20 million Americans as the nation smashed a record for new COVID-19 cases in a single day.

The Supreme Court will hear arguments later this year but a decision might not come until 2021.

â€œThere is no legal justification and no moral excuse for the Trump Administrationâ€™s disastrous efforts to take away Americansâ€™ health care,â€ House Speaker Nancy Pelosi said in a statement.

Yemenâ€™s poor health care infrastructure is unprepared to handle the coronavirus pandemic after five years of war between a Saudi-led military coalition and the Iran-backed Houthi rebels, and an already dire situation for children there could become worse, UNICEFÂ warnedÂ Friday.

The number of malnourished children could rise by 20%, to 2.4 million, by the end of the year. The situation in Yemen is expected to get worse as donor countries cut aid.

Yemen has officially reported more than 1,000 cases of COVID-19 and 275 deaths, but the actual number is expected to be much higher.

The U.S. has seen more than 2.3 million reported coronavirus cases. But CDC Director Robert Redfield said Thursday that the true number of Americans infected with COVID-19 could be 10 times higher â€” or more than 20 million.

â€œOur best estimate right now is that for every case thatâ€™s reported, there actually are 10 other infections,â€ Redfield told reporters, according to The Washington Post.

He said younger people are currently driving the spike in cases across the Sun Belt, where states have been reopening large parts of their economies. More than 90% of the country remains susceptible to the virus, Redfield said.

The CDCâ€™s alarming estimate bolsters public health expertsâ€™ calls to increase U.S. testing capabilities to combat the virus. However, President Donald Trump has argued for less testing over the last week, on the basis that accurate statistics paint his administrationâ€™s response in a negative light. The U.S. reportedly has conducted more than 30 million tests since the crisis began.

Oxford University rolled out a coronavirus vaccine trial in South Africa on Wednesday, marking the first such human study on the African continent.

The human trial, conducted in partnership with the Johannesburgâ€™s University of the Witwatersrand, involves 2,000 volunteers from 18 to 65 years of age.

â€œOnce 60% of the population, especially the adult population, becomes immune, we expect that effective reproductive rate to go under 1, which basically means the virus will still be around, it will still circulate, but its chain of transmission has been interrupted,â€ Shabir Madhi, a professor of vaccinology involved in the trial, told Reuters.

Texas Gov. Greg Abbott (R) pressed pause on his stateâ€™s phased plan to reopen the economy due to a surge in coronavirus cases that has put great strain on local hospital systems.Â

Abbott also ordered elective surgeries to be suspended in Bexar, Dallas, Harris and Travis counties â€” which include the cities of San Antonio, Houston, Austin and Dallas â€” to help free up hospital beds.

â€œThese four counties have experienced significant increases in people being hospitalized due to COVID-19 and todayâ€™s action is a precautionary step to help ensure that the hospitals in these counties continue to have ample supply of available beds to treat COVID-19 patients,â€ the governor said Thursday in a statement. â€œAs we work to contain this virus, I urge all Texans to do their part to help contain the spread by washing their hands regularly, wearing a mask, and practicing social distancing.â€

Hospital systems across the Houston area warned officials earlier this week that they were nearing ICU bed capacity â€” considered to be a key metric in how well an area is handling the coronavirus outbreak.