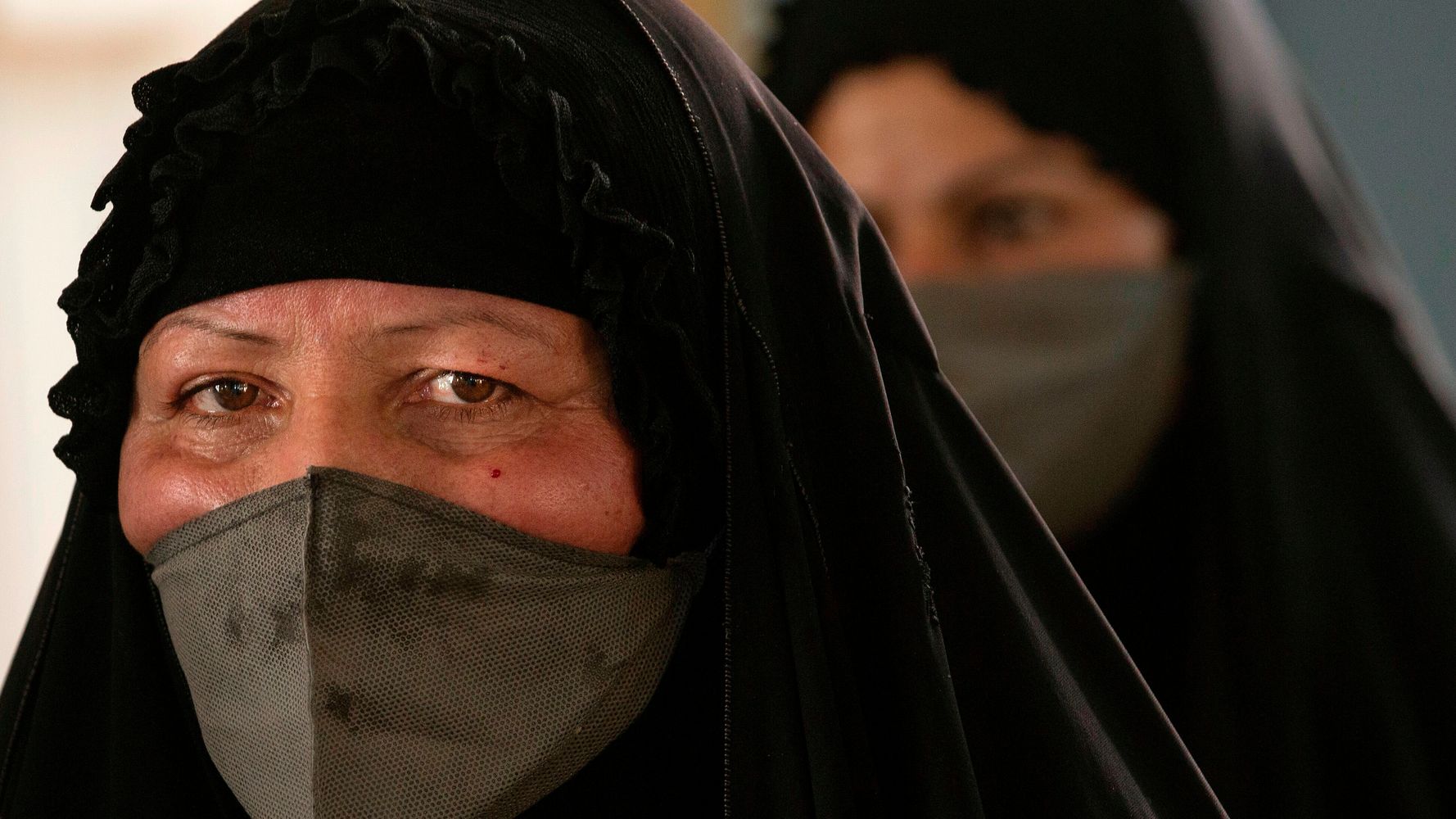 More than 5.6 million cases of the virus have been confirmed worldwide, and more than 351,000 people have died from it, according to data compiled by Johns Hopkins University. Efforts to curb the outbreak have led to the global disruption of daily life and the economy, as schools and workplaces shutter in hopes of slowing transmission.

France has halted the use of hydroxychloroquine as a treatment for patients suffering severe forms of COVID-19.

HuffPost France reportsÂ (in French) that the decision comes just two days after the World Health Organization said it was pausing a large trial of the malaria drug due to safety concerns.

British medical journal The Lancet reported that patients getting hydroxychloroquine had increased death rates and irregular heartbeats, adding to a series of other disappointing results for the drug as a way to treat COVID-19.

U.S. President Donald Trump and others, including Brazilâ€™s Jair Bolsonaro, have pushed hydroxychloroquine in recent months as a possible coronavirus treatment.

France decided at the end of March to allow the use of hydroxychloroquine in specific situations and in hospitals only. No vaccine or treatment has yet been approved to treat COVID-19 which has killed more than 350,000 people globally.

The march of coronavirus through Brazil shows no sign of slowing after the country recorded more than a thousand deaths in a day for the fourth time.

HuffPost Brazil reportsÂ (in Portuguese) that the state of SÃ£o Paulo has recorded 6,423 deaths, followed by Rio de Janeiro with 4,361 deaths. The latest figures come as Brazilâ€™s four largest news media outlets said they have withdrawn their reporters from coverage of President Jair Bolsonaroâ€™s official residence due to the lack of security to protect them from heckling and abuse by his supporters.

Bolsonaro has made a habit of stopping at the residenceâ€™s entrance to speak to cheering supporters, take selfies with them and make comments to the journalists, but in recent days his supporters at the gates have turned on the reporters with angry verbal attacks.Â On Monday, about 60 supporters heckled the reporters loudly, with shouts of â€œliars,â€ â€œscumâ€ andÂ â€œcommunists.â€

The attacks on journalists have intensified as Bolsonaroâ€™s political situation has deteriorated under criticism of mishandling the coronavirus crisis. He is also under investigation for allegedly interfering in law enforcement and his supporters see the media as part of a plot to oust him.

For the first time since it shut down in mid-March, traders returned to the floor of the New York Stock Exchange Tuesday morning, operating under COVID-19 safety measures, including temperature checks for anyone entering the building, mandatory mask-wearing and reduced capacity on the trading floor.

Today I ring in the start of the trading day and the return of traders to the floor of the NYSE. In the two months the floor was dark, NYers bent the curve and slowed the spread of this virus. #NewYorkTough https://t.co/sef84ZRzNK

The World Health Organization is pausing an international trial of hydroxychloroquine â€” the anti-malarial drug touted by President Donald Trump as a possible treatment for the coronavirus â€” due to concerns for the safety of patients, HuffPostâ€™s Mary Papenfuss reports.

Officials cited a large study of 100,000 patients published Friday in The Lancet. Researchers found that patients treated with the drug in the hospital had a â€œsignificantly higher risk of deathâ€ than those who werenâ€™t given it.

Since March, Trump has pitched the treatment as a â€œgame-changer,â€ without evidence. On Sunday, he said in an interview that he had just completed a two-week course of treatment. â€œAnd by the way, Iâ€™m still here,â€ he told Full Measure News.

Pressure continues to build on Prime Minister Boris Johnson after a junior minister resigned from the British government over an alleged breach of lockdown rules by the U.K. prime ministerâ€™s top advisor, HuffPost U.K reports.

Douglas Ross, a junior minister in the Scotland Office, said Tuesday that he was quitting after hearing about Dominic Cummingsâ€™ efforts to defend his 270-mile trip from London to the northeast of England in March.

Ross said he could not â€œin good faithâ€ tell his constituents who could not care for sick relatives or say goodbye to dying ones while obeying lockdown rules that Cummings acted appropriately.

Cummings remains under fire over allegations he breached coronavirus lockdown restrictions but Johnsonâ€™s chief adviser has said he does not regret his actions and declined to apologize.

At least 15 Conservative MPs have said Cummings should go, while several others have spoken out against his actions.

For more on the pandemic, go here.