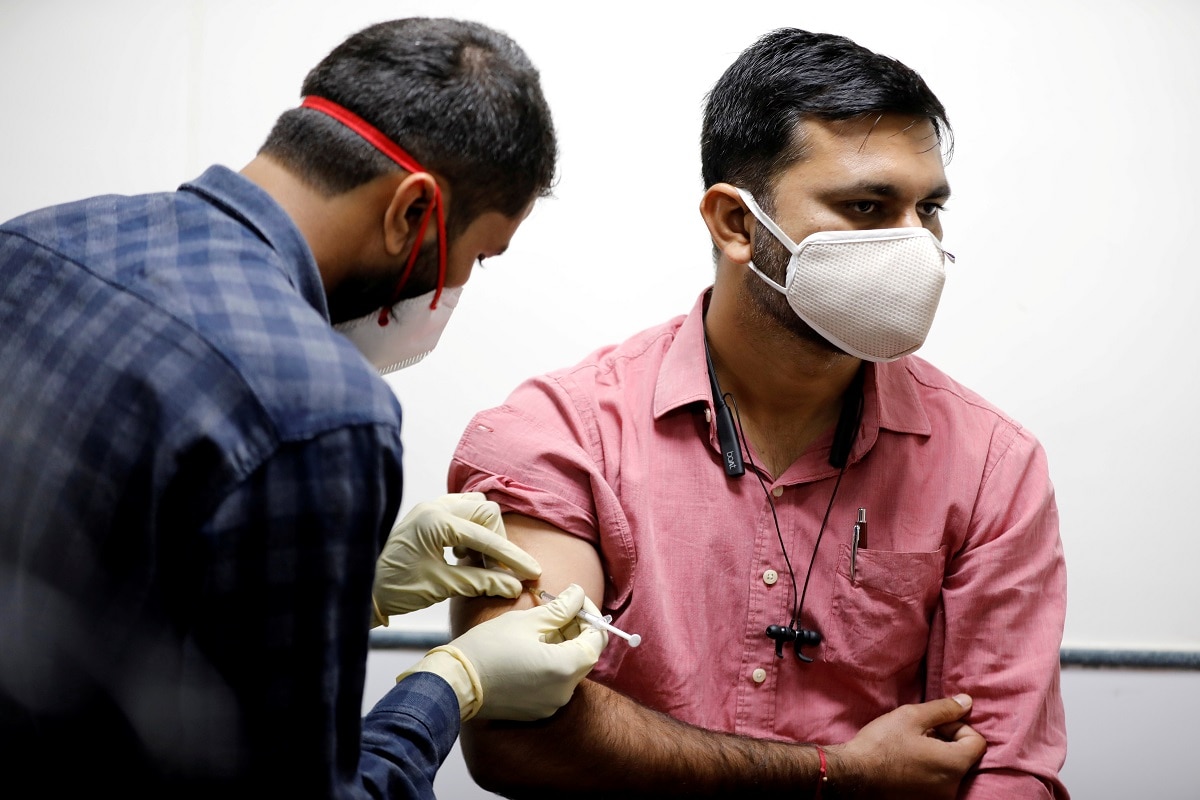 The approval came amid fear in India, as in other countries, about the safety of the shots. A recent survey of 18,000 people across India found that 69 percent were in no rush to get vaccinated. “I was excited initially about the vaccine but not anymore because I don’t trust it. I am not going to be inoculated,” 58-year-old banker Vijaya Das told AFP on Sunday, echoing common apprehension across the country. “No vaccine is 100 percent effective so what is the guarantee that I won’t get the coronavirus after I take the vaccine,” added 48-year-old sales manager Suman Saurabh.

Anand Krishnan, a community medicine professor at the All India Institute of Medical Sciences in New Delhi, said authorities needed to publicly release more data about the vaccine trials. “They have to share the results of the trial and let scientists come to their own conclusion and that way, the vaccine hesitancy would be much less,” Krishnan told AFP. Both vaccines are to be administered in two doses and can be transported and stored at normal refrigeration temperatures. The Serum Institute of India, the world’s biggest manufacturer of vaccines, has said it is making between 50 and 60 million doses a month of the AstraZeneca/Oxford vaccine. Serum Institute chief executive Adar Poonawalla tweeted following the approvals that the vaccine would be “ready to roll-out in the coming weeks”.

Bharat Biotech has yet to complete its Phase 3 trials, but Drugs Controller General Somani said the company’s jabs were approved for restricted use in the “public interest as an abundant precaution, in clinical trial mode, to have more options for vaccinations, especially in case of infection by mutant strains”. He told reporters after the briefing that the drug regulator would “never approve anything if there is the slightest safety concern”. “The vaccines are 100 percent safe,” he said, adding that side effects such as “mild fever, pain and allergy are common for every vaccine”.

Health Minister Harsh Vardhan hit back at opposition lawmakers who expressed fear about the safety of the Bharat Biotech vaccine, tweeting that it was “disgraceful for anyone to politicise such a critical issue”.