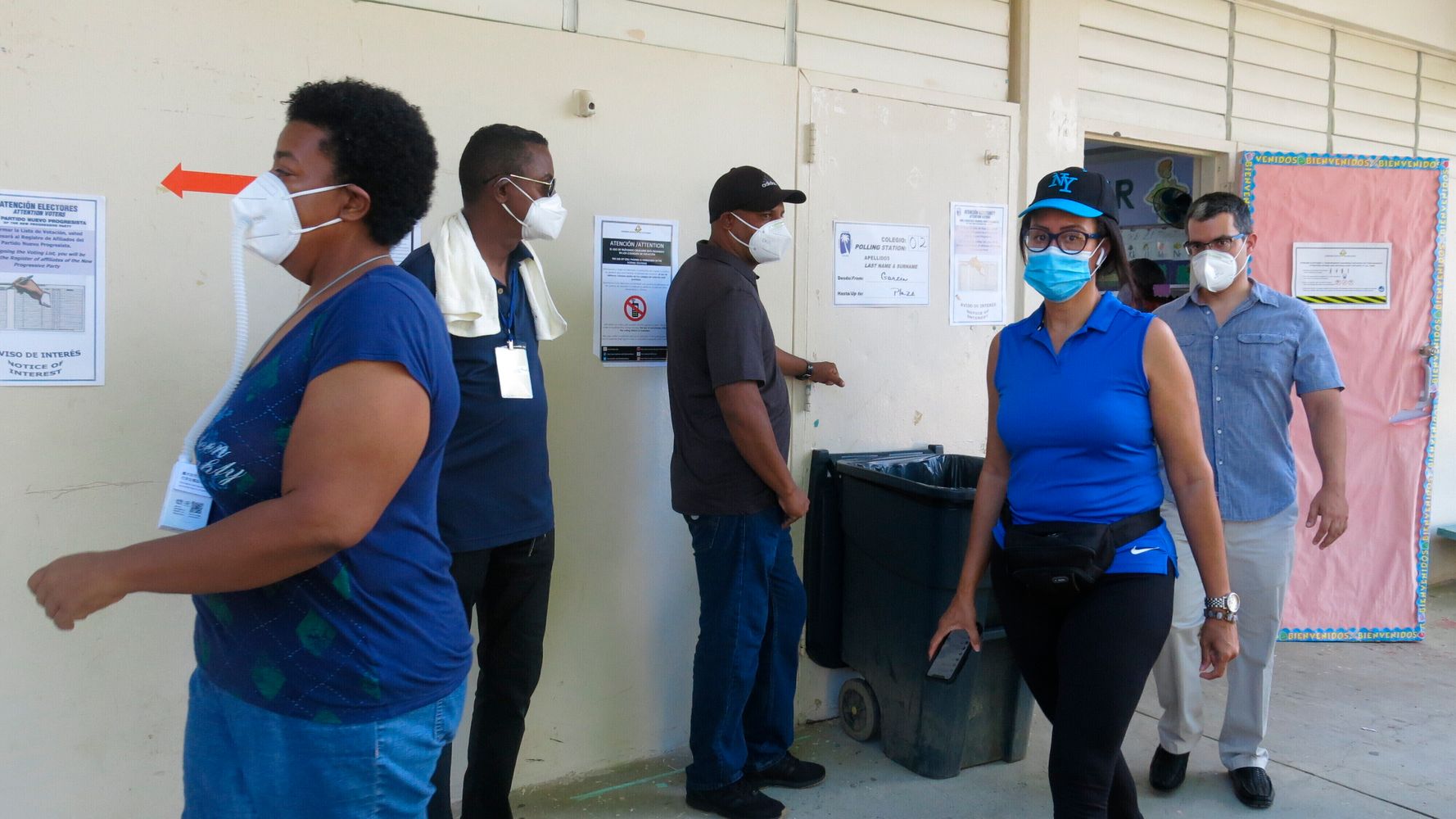 Public Safety Secretary Pedro Janer said people should call the islandâ€™s emergency management agency at 787-724-0124 or police at 787-343-2020 in an emergency. He said both agencies are operating 24 hours a day.

However, people calling the first number that Janer provided get a recording asking them to call 911 for an emergency. Then the recording provided callers with a directory.

â€œThis is serious,â€ Nazario Lugo, president of Puerto Ricoâ€™s Association of Emergency Managers, told The Associated Press. He said he was shocked at the governmentâ€™s temporary plan to handle emergencies in the U.S. territory of 3.2 million people.

Lugo said officials should relay 911 calls through to another number, rather than forcing people to call a long number that they would have to read or hear about on the news.

Kiara HernÃ¡ndez, a spokeswoman for the Public Safety Department, said she could not immediately comment on why officials were unable to automatically route emergency calls to another number.

â€œItâ€™s an option thatâ€™s being evaluated,â€ she said.

She also said she didnâ€™t know why officials decided to close both 911 centers before ensuring that such alternatives were in place.

It is the first time Puerto Rico has shut down its primary and secondary 911 call centers. Janer said the buildings will be thoroughly cleaned and that he will soon announce when operations at the 911 call centers will resume.

It was unclear how many employees tested positive.

Puerto Rico has reported more than 29,700 confirmed cases of coronavirus infections. It has had more than 770 deaths from COVID-19, the disease that can be caused by the virus.

Everyone deserves accurate information about COVID-19. Support journalism without a paywall â€” and keep it free for everyone â€” by becoming a HuffPost member today.