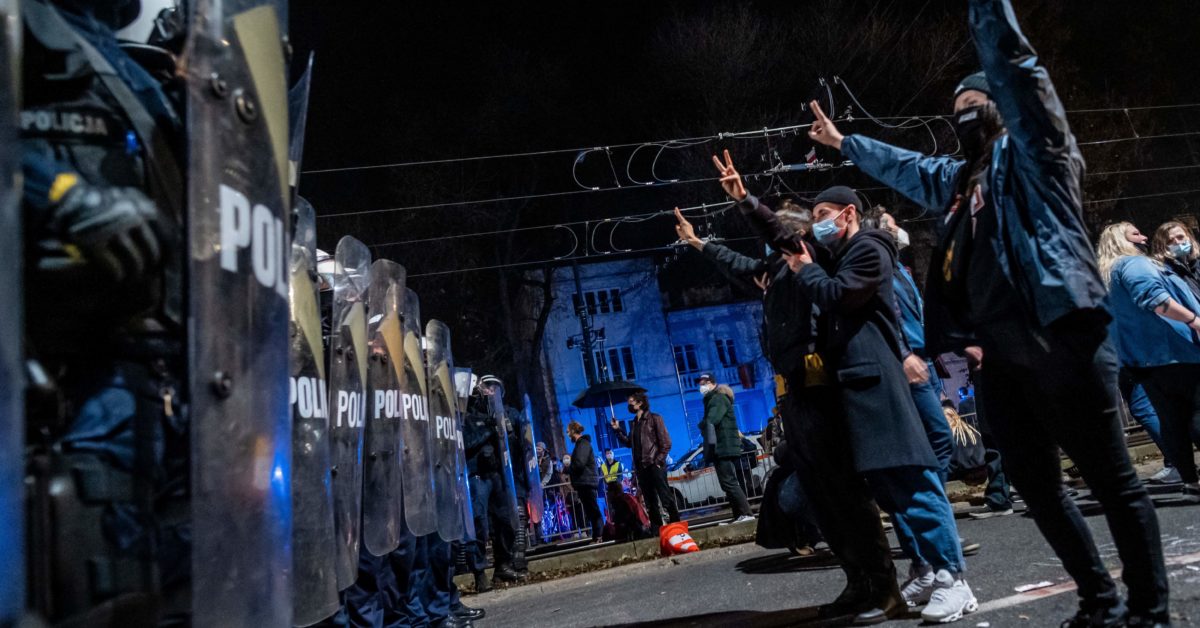 The coronavirus pandemic has substantially â€œweakenedâ€ rule of law in multiple EU countries, a report the Civil Liberties Union for Europe released on Tuesday shows.

The report looked into 14 member countries across the EU and includes data provided by human rights watchdogs and other nongovernmental organizations throughout 2020. It found that fast-tracked safety legislation â€” designed to curb the rate of coronavirus infections â€” have either been inadvertently or purposefully utilized â€œas an excuseâ€ to weaken democratic institutions.

â€œCountries such as Hungary, Poland or Slovenia have just used the pandemic to strengthen their hold on power and limit criticism of the government,â€ Linda Ravo, senior adviser to the NGO, said in a statement.

The report argues attacks on the media and limitations on public access to information are becoming more prominent in â€œcountries with strong democratic traditionsâ€ such as France, Germany, Italy and Spain.

Pressure on media companies, disruptions on assembly and more â€œabusive prosecutionsâ€ have all been attributed to new rules created in reaction to the pandemic, ranging from Spain restricting media access during early government safety briefings in March 2020, to Slovenia â€œroutinelyâ€ threatening critical journalists â€” leading some to self-censor their reporting to avoid further harassment.

The report also found Polish and Spanish activists to be on the receiving end of more lawsuits, as there has been a significant rise in so-called SLAPPs â€” or â€œstrategic litigation against public participation.â€