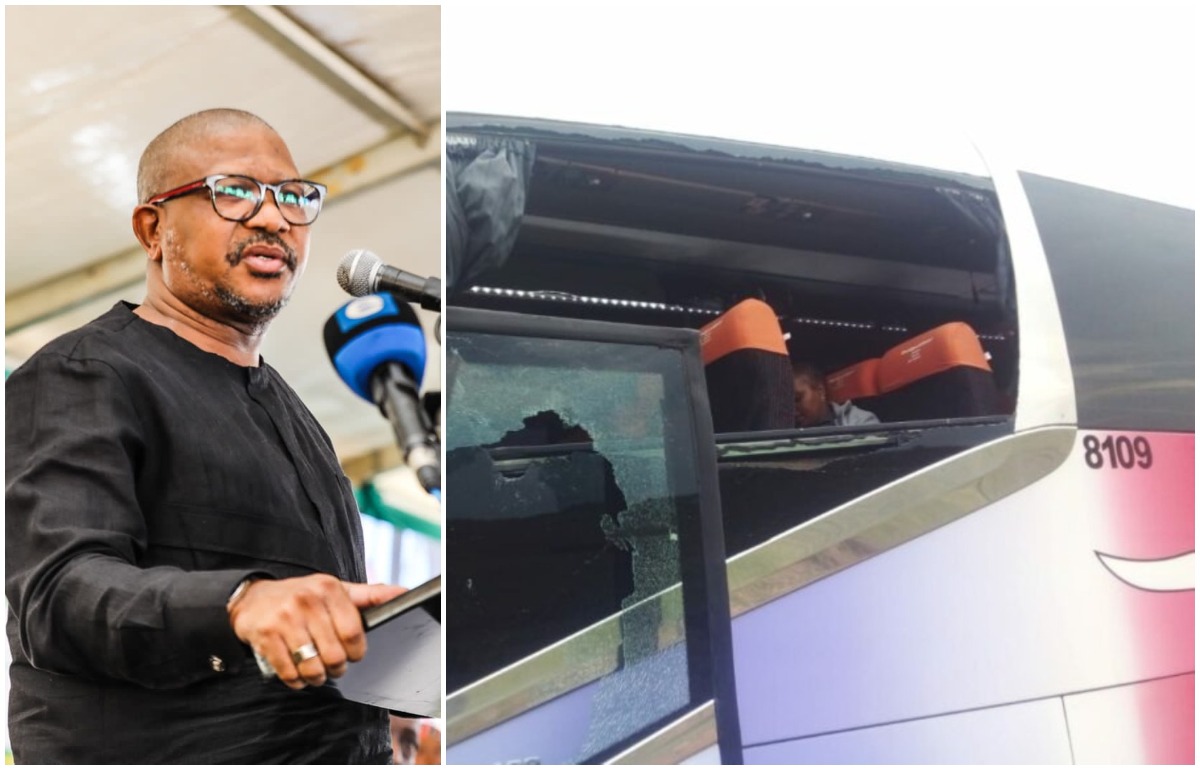 Minister of Transport Fikile Mbalula and Eastern Cape MEC of transport are ordered to take positive steps when it comes to Intercape bus attacks in the province.

INTERCAPE GOES TO COURT AGAINST MBALULA AND EASTERN CAPE GOVERNMENT

The long-distance transport service had no option but to go to the courts. This follows numerous complaints and calls for safety and security. These numerous calls have been ignored.

Intercape has been subject to about 130 attacks, intimidation, extortion and violence in the past 18 months. A bus driver was shot dead during one of these attacks in April.

But Judge John Smith of the Eastern Cape High Court in Makhanda ordered Mbalula and the MEC to take this matter seriously.

Smith ordered for “positive steps to ensure that reasonable and effective measures are in place”. This is to provide for the safety and security of long-distance bus drivers and passengers in the Eastern Cape.

The court found that Mbalula and the MEC had failed to do so.

The judge found that it was unlawful for axed MEC of Transport Weziviwe Tikana-Gxothiwe when she directed Intercape to negotiate with the minibus taxi industry. She also suspended the long-distance bus services in certain towns in the province pending the outcome of these negotiations.

The court further ordered practical measures to be implemented. These include the formulation of an action plan with the South African Police Service. Mbalula and the MEC should present steps on how they intend on taking to provide for reasonable and effective safety and security of long-distance bus drivers in the province.

They have until 28 October to deliver the action plan, said Ferreira.

“It is our hope that this court order will be the spur for government, through the ministers of transport and police, to take decisive and meaningful action to stop this criminality and to bring those responsible to book. We are ready to work with government.”