According to details, the notice has been dispatched to the ex-president at his Bilawal House residence.

Earlier, the court had declared Mushtaq Ahmed as proclaimed offender and separated his case, directing to block his identity card.

The court had also ordered to launch action to seize his properties. 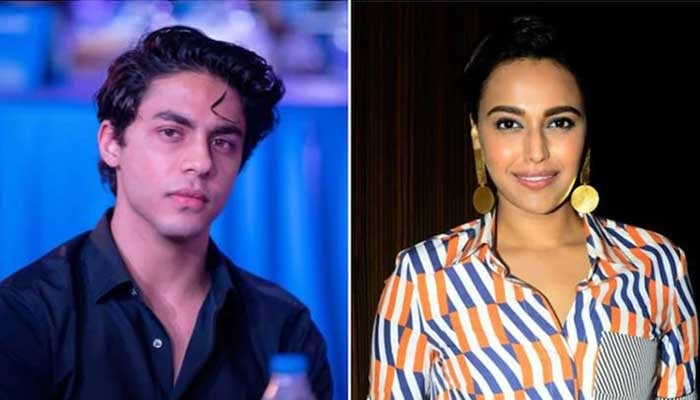 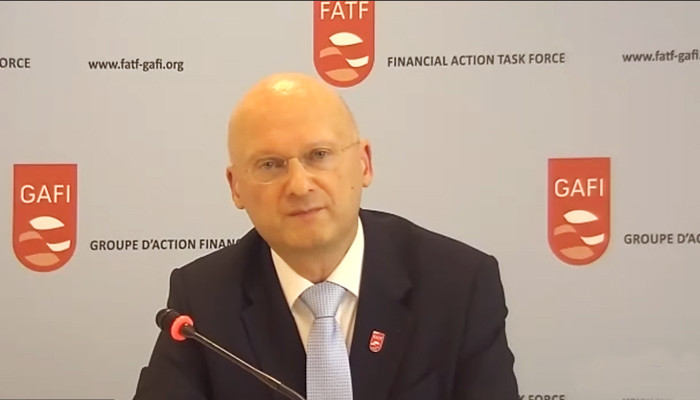 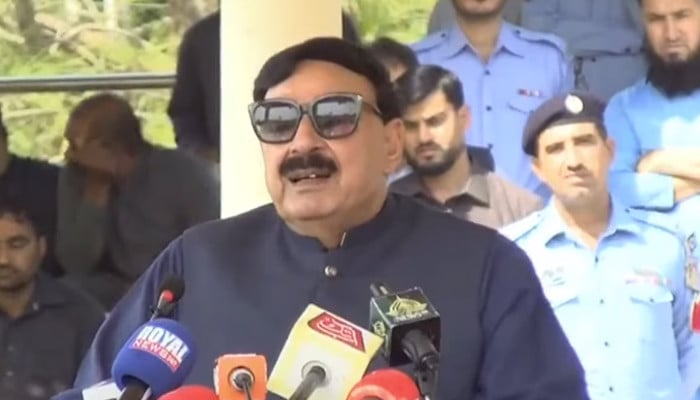