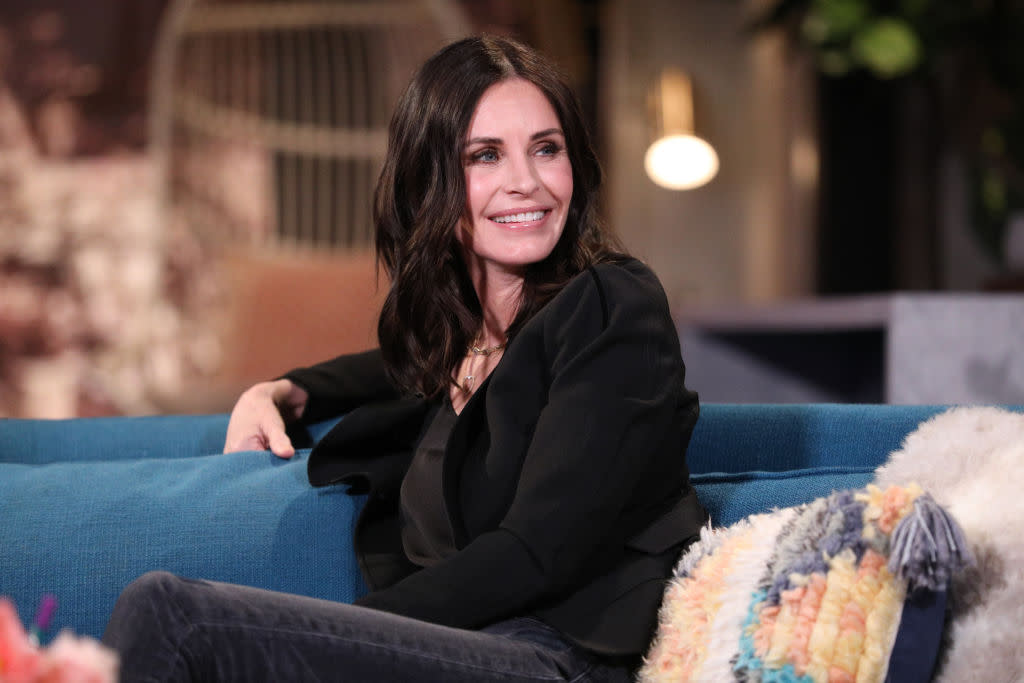 Courteney Cox is making a splash on her 56th birthday.

The former Friends star, whose birthday is June 15, began her year with a clip of herself running while wearing a bikini — Baywatch style — as the New Radicals song “You Get What You Give” plays in the background. She dove into a body of water and came up smiling. She captioned it, “Gracefully diving into this next year,” then added the hashtag #oaf.

The actress doesn’t look too different, with the exception of her long hair, from when audiences first noticed her in Bruce Springsteen’s 1984 video for “Dancing in the Dark.” (See her moves at 3:30.)

It was little more than a year ago when she acknowledged she was the most confident she’d ever been.

In the same interview, the then new face of L’Oreal Paris said she had, a few years earlier, started getting injectable fillers in her face to try and continue looking younger. But she said she didn’t like the result.

“[I tried] to keep up with time in a way that was anything other than maintenance,” she said. “I didn’t realize it until one day I kind of stepped back and went, ‘Oh s***. I don’t look like myself.’”

At that point, Cox said she had gone without fillers for two years.

The Cougar Town alum is expected back on TV soon, in a TV movie called Shining Vale, about a family that moves into a cursed house. She’s also scheduled to star in the scripted version of Last Chance U, a Netflix documentary series about the lives of student athletes at community colleges. 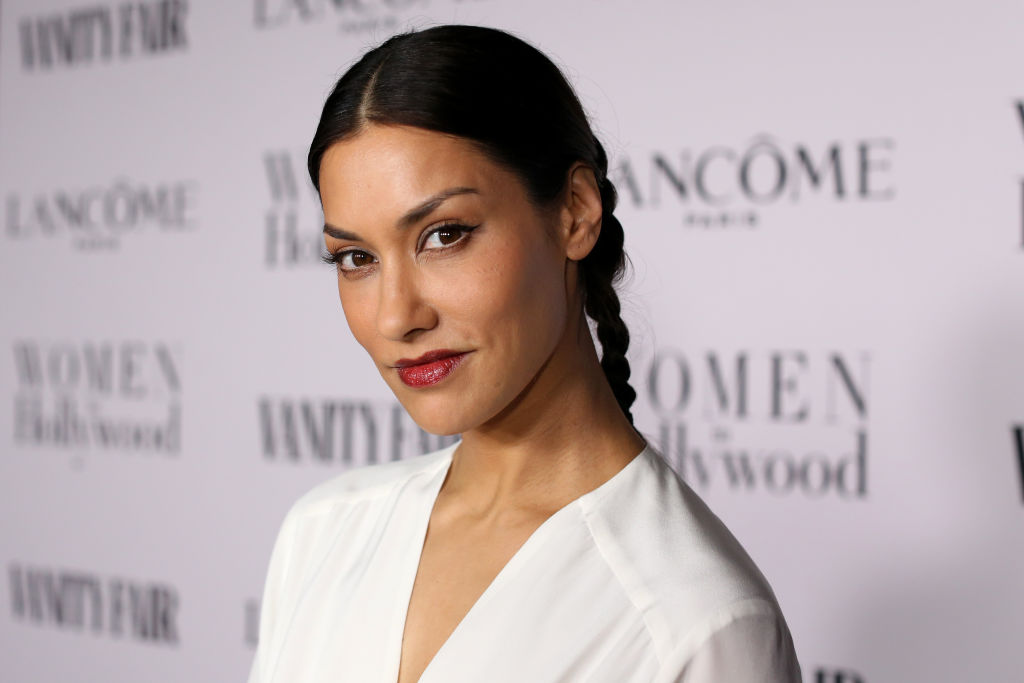