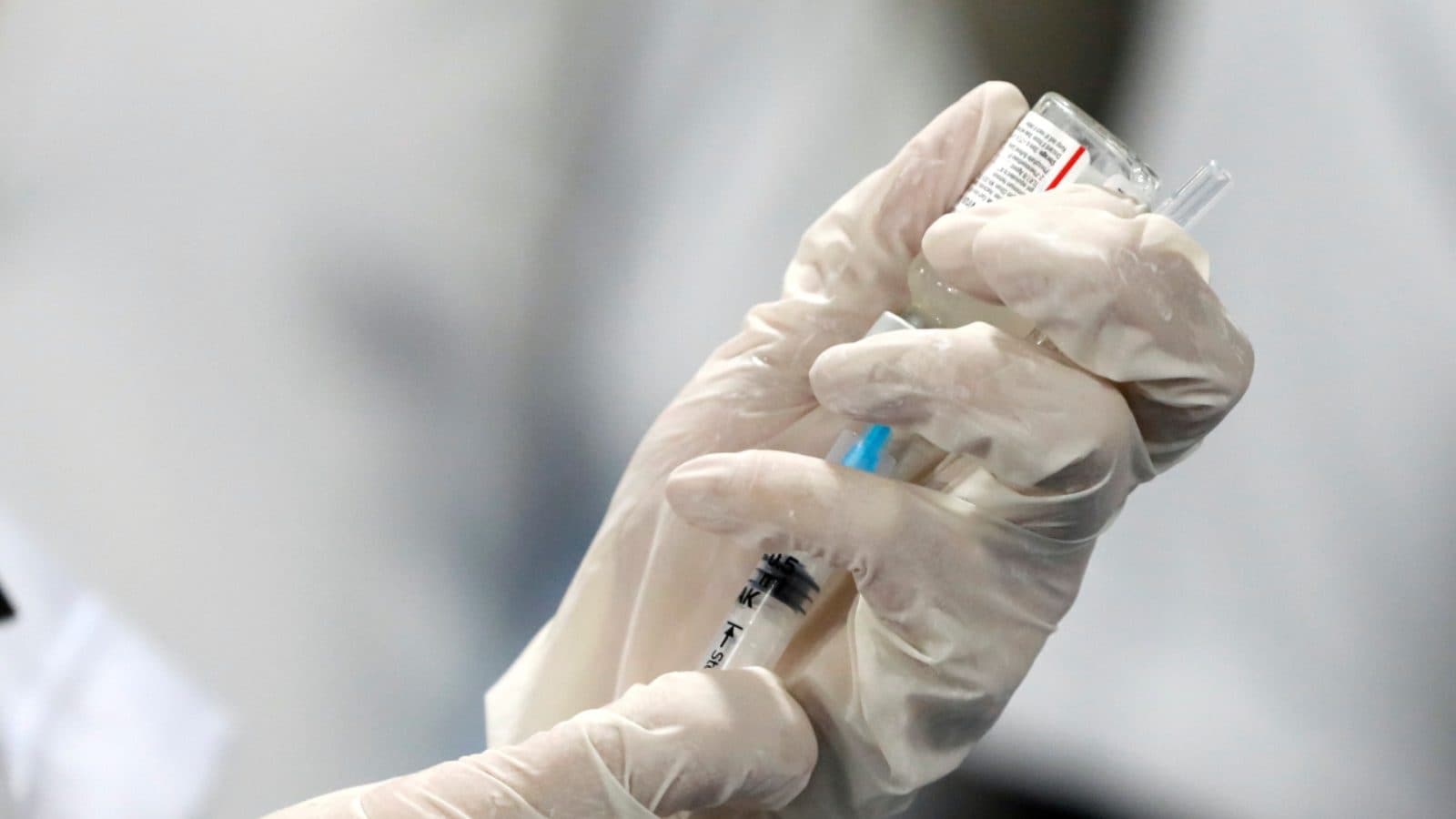 The complete COVID vaccination has crossed the 75 per cent mark in Kerala as over two crore people have received both the first and second doses of the jab, the state government said here on Tuesday. A total of 2,60,09,703 crore people- 97.38 per cent of the total population to be vaccinated, have taken the first dose of the jab while 2,00,32,229 people-75 per cent- received the second shot, state Health Minister Veena George said here.

As many as 4,60,41,932 doses-both first and second, were given in this regard in the southern state, she said in a statement in Thiruvananthapuram. “This is much higher than the national average. Kerala has achieved this feat when the percentage of the first and second dose vaccinations stood at 88.33 and 58.98 per cent respectively at the national level,” George said.

Almost 100 per cent people have received the first dose in Pathanamthitta, Idukki, Ernakulam, Wayanad and Kannur districts, she said. The high range Wayanad is ahead in the drive of complete vaccination with 85 per cent people receiving two doses of the jab. Health workers and COVID front line fighters have received 100 per cent of the first dose and 91 and 93 per cent of the second dose respectively, she said.

More women have taken vaccine shots in comparison to men in the state, she said, quoting figures. A total of 2.40 crore doses of vaccine have been received by women against 2.19 shots by men, George added. Stating that special vaccination drives are underway in the state in view of Omicron, the minister said Kerala presently has a stock of 10 lakh vaccine doses She also urged people to abide by social distancing norms and other health protocols strictly and those who were yet to receive the jabs, to take them at the earliest. 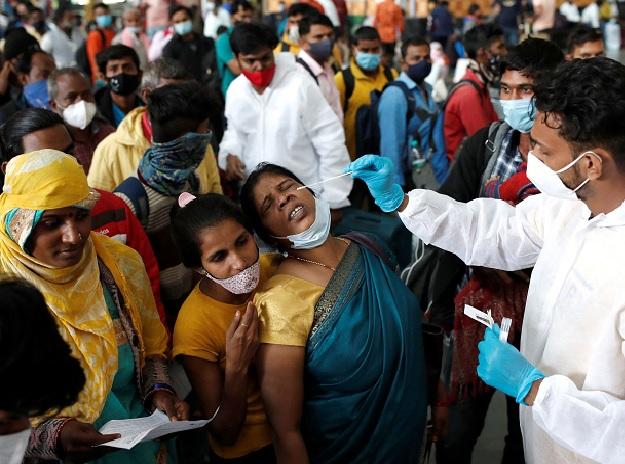 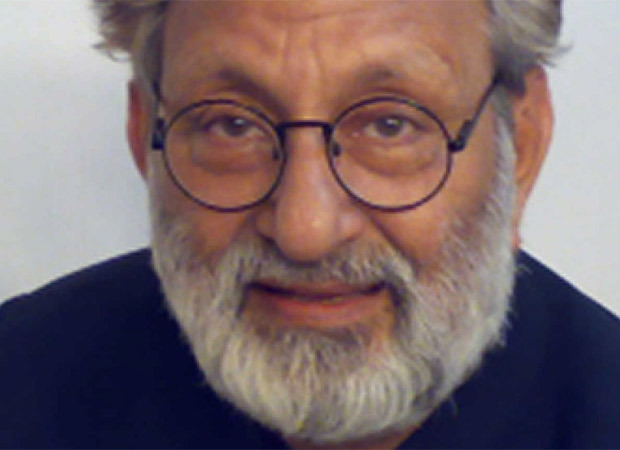